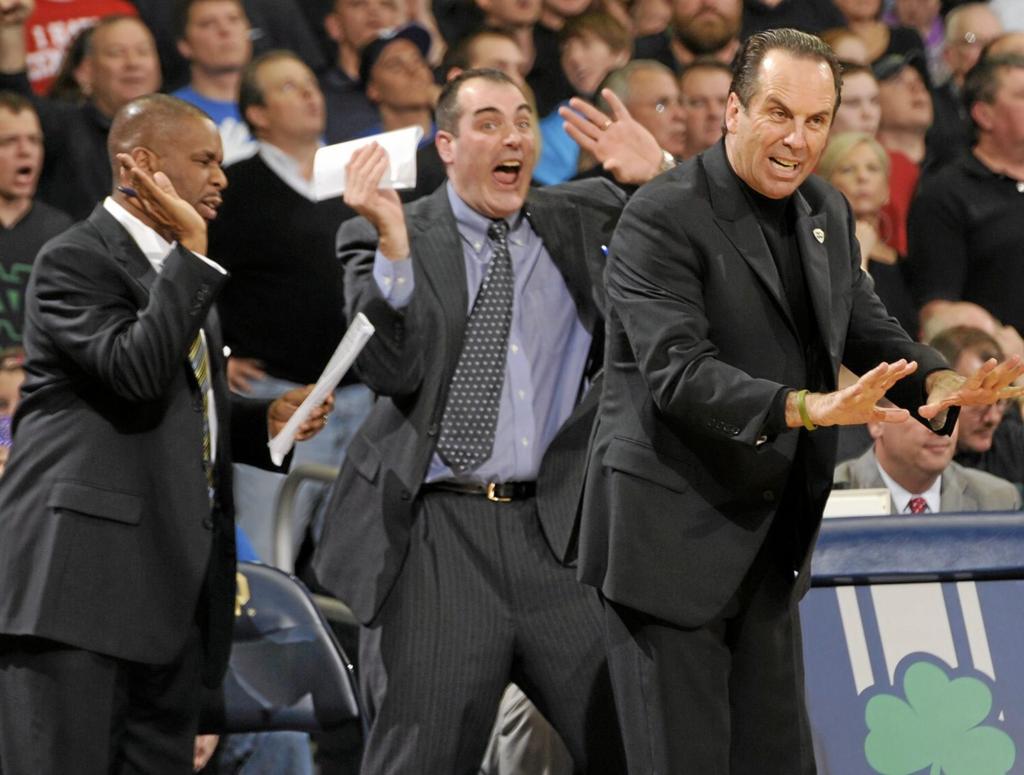 Behind every successful college team is a well rounded coaching staff. The head coach receives most of the credit for the team’s success, however, he has assistants to help with in-game adjustments, strategy, and recruiting.

Many assistants go unnoticed until they step out from the shadow of the head coach and become a head coach for themselves. However, many remain as an assistant for their entire career.

Assistant coaches are critical for the success of their squad, despite not receiving much recognition. Although we cannot highlight every assistant in college basketball, here at the five best assistants in Division One right now.

Williford has spent 12 years at Virginia, all under Tony Bennett, and has been a large part in turning around the program in Charlottesville. Williford began his career at Boston University as an assistant, moving on to American University as an assistant before coming to Virginia with Bennett. He is a former UVA player himself, and always shows passion in games and on the recruiting trail. After the 2018 departure of Ron Sanchez to UNC Charlotte, Williford was promoted to associate head coach. Virginia has won three ACC regular season titles, two ACC tournament titles, and a national championship with Williford as assistant.

Abdelmassih is one of, if not the best transfer recruiters in the country. Previously at St. John’s and Iowa State, Abdelmassih has been a big player in the transfer market his whole career, snagging big names from big schools, such as LJ Figueroa, Marvin Clark Jr., Justin Simon, and more. At Iowa State, Abdelmassih won back to back Big 12 Tournament title games and made four consecutive NCAA Tournaments. Abdelmassih goes to Lincoln for his first year this season, looking to continue to make splashes in the transfer market.

Balanis has been a huge part of the success the Fighting Irish have had in the last 20 years. Balanis is the only coach on the Notre Dame staff to be there for Mike Brey’s entire tenure, and he has been a key to the resurrection of the program. Balanis has worked with key players in development, such as Jerian Grant and TJ Gibbs, and has been a major part in recruiting those young men as well. In 2015, Balanis helped lead the Fighting Irish to a 32-6 record, even reaching Notre Dame’s first elite eight game since 1979.

Prior to suiting up on a division one court, Brooks had quite the career coaching junior college basketball. In three years in JUCO, Brooks assisted on two different national championship teams. Eventually, Brooks would land a job at Bradley, moving on to Sam Houston State and Kansas State before sticking with Baylor in 2015. Baylor has made three NCAA Tournaments with Brooks on the sideline, however, this year seemed to be the year that the Bears would make a run. Although that was not possible, Brooks was still a big part in his squad’s first ever AP number one ranking in school history.

Cohen is one of the top rising stars in the NCAA coaching business. Cohen, in his brief coaching career, has made a name for himself in turning programs around, as he has done so for Buffalo and Harvard. At Stanford, in just this past season, Cohen has been a part of the first 20 win season since Jerod Hasse has been in charge, and has brought in the 13th best recruiting class next year, which is also the best in the PAC-12.