Virginia’s Roadmap to the Field of 68 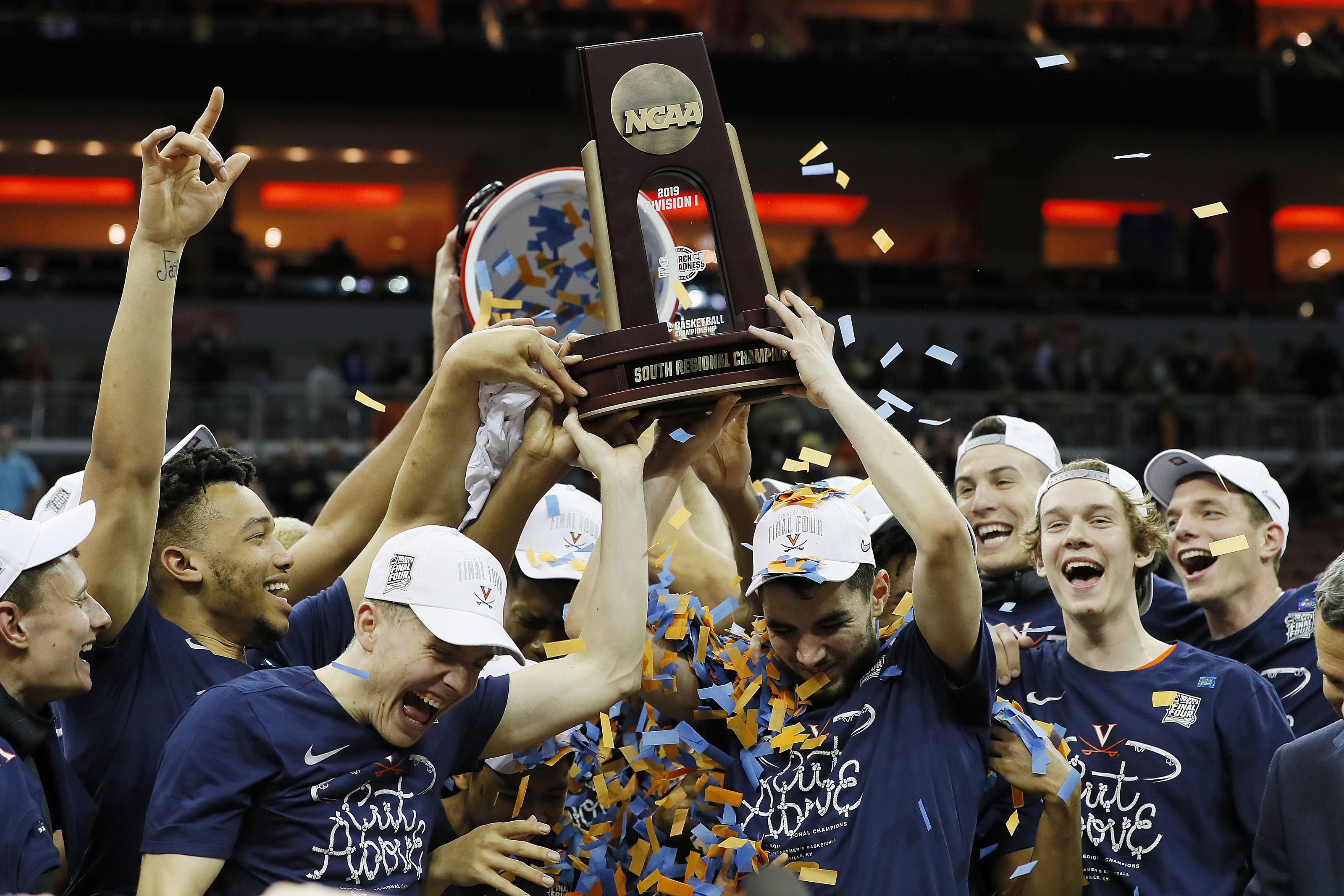 From ruin to redemption. Tony Bennett’s Cavaliers won the national championship last season after losing to a 16 seed the year before. All is good I’m Charlottesville, right? Maybe. But Virginia finds itself on the bubble for the first time since 2013 and is in danger of not only not repeating as champion, but not hearing its name called on Selection Sunday.

After picking up a win today against Notre Dame at home, Virginia currently sits in the field of 68, and it is possible the Cavaliers will have to go to Dayton for a play in game. Tony Bennett would obviously like to avoid that, and Virginia has opportunities to lock themselves into the first round without playing in a preliminary matchup.

Virginia has seven remaining games in the regular season that can be divided into two categories. The swingers, the must-wins, and the reaches. For the Cavaliers to be comfortably in the field, they have to win all of the must-wins, and two to three of the four swingers/reaches, depending on the combination.

The must-wins are at UNC, home against Boston College, and at Miami. Virginia has beaten UNC already, which was when the star Heels were fully healthy. UVA fell to BC earlier in the season, which really damaged its resume. However, wins over both in Virginia’s next two games is critical to making the tournament. Losses versus BC or UNC, as well as a depleted Miami team in early March would damage UVA’s NET ranking significantly, and the committee pays close attention to the rankings, especially in regards to bubble teams.

Virginia follows the two must-wins with two toss up games. Away versus a surprisingly solid Pittsburgh team, and at Cassell Coliseum for a rivalry game with Virginia Tech. Both games should be won by the ‘Hoos, but the Oakland Zoo is always a challenge for visitors, and a rivalry game brings out the best in the competition, no matter how poorly they have been performing.

Virginia returns home after the two game road trip to face off with Duke, which is a reach win. Virginia has beaten Duke once in the last five years. However, Duke has struggled against solid defenses this year, making it a winnable game for Tony Bennett’s packline. To conclude the season, Virginia plays host to Louisville. Virginia narrowly lost to Louisville at the KFC Yum! Center, so a home court advantage may prove to be the deciding factor in this matchup. However, Louisville is the more talented team, and Virginia will certainly not win this game by performing subpar.

To make the field, Virginia has to win the must-win games, as well as two of the four other games. If it wins just two, a semifinal appearance at minimum is needed in the ACC tournament to be comfortable on Selection Sunday. With a win over VT, Pitt, and either Louisville or Duke, Virginia should be in without question, no matter the result of the ACC tournament. If Virginia goes 4-3 or worse in their next seven games, it will have to make it to the ACC championship, and even then, will have to have some luck to be placed in the field with an at large bid.