Which teams can still earn a one seed? 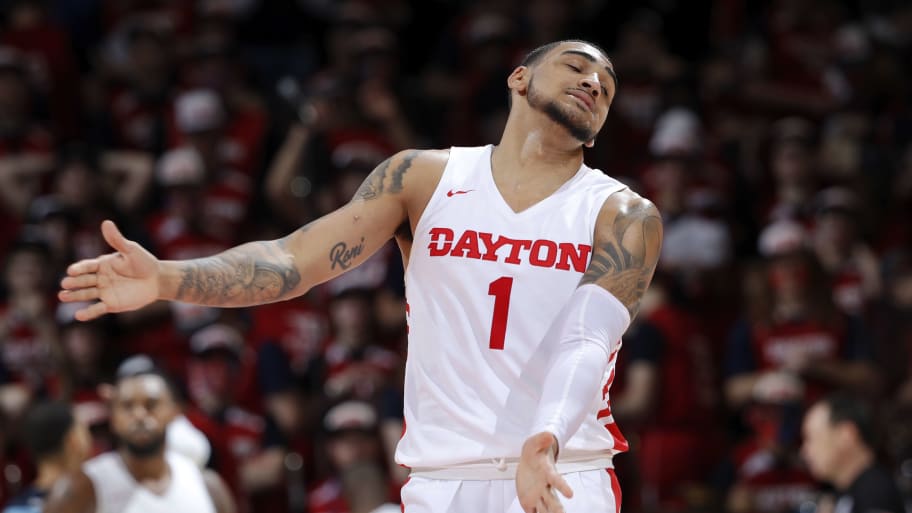 With exactly four weeks until power five conference tournaments start, it’s unknown how the college basketball season will end and which four teams will get one seeds. San Diego State, Kansas, Baylor, and Gonzaga are the four teams in the latest projections. Any one of these four teams could lose at any point before selection Sunday. There are a few other teams that I believe could still earn a one seed

The Duke Blue Devils were ranked number one in the country earlier this year and their play of late has shown why. Other than their losses to Clemson and Louisville, the Blue Devils have played well in conference play. They showed their resilience against North Carolina with two near impossible comeback efforts at the end of the 2nd half and overtime. Duke does not play any ranked conference opponents for the rest of the season, so if they can play well in the ACC Tournament there’s a chance they get a one seed.

From the beginning of the season, the Dayton Flyers have impressed most college basketball fans. Usually it is tough for a mid-major to get a number one seed. But this season we could end up having three. Dayton played well in a tough non-conference schedule. They were runner’s up in the Maui Jim Maui Invitational and loss to Kansas in overtime of the championship. In conference, the Flyers have dominated with some tough Atlantic 10 opponents. Dayton will definitely be in consideration for a one seen if they can keep this up.

The last time the Louisville Cardinals lost a game was at the beginning of January. They have showed why they were projected to be a Final Four during the preseason. Their offense has been dominant and it’s very hard for defenders to stop them. Louisville will likely need to win out in conference play to get a one seed but with one loss it’s possible. But with one loss they would need to win their conference tournament. They travel to Tallahassee on February 24th to take on the Florida State Seminoles. This will be a huge game for them and could have a big effect on their seeding.

Just like the other two ACC teams, it is likely that Florida State will need to win their conference tournament to get a number one seed. If Florida State would’ve started the season ranked, they would likely have a better chance because they would’ve climbed higher. It doesn’t make sense to me why every year Florida State starts the season off underrated. Each year they prove that they are a good team and deserve to be ranked high. The Seminoles are in the same situation as Louisville in terms of their matchup against each other. Florida State could sneak in to the one seed and surprise some people.