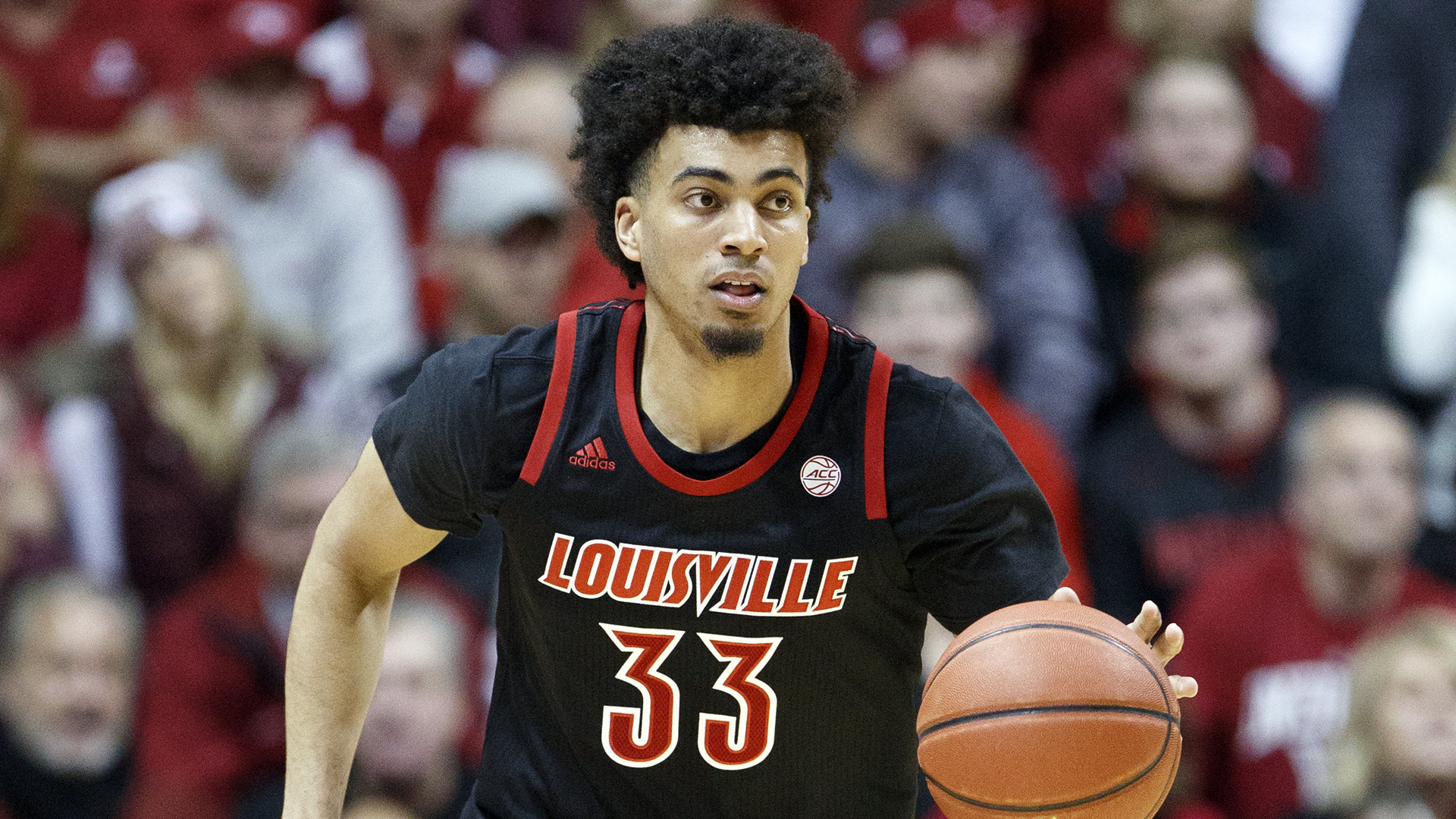 The ACC continued to be college basketball’s premier conference last season. The conference dominated the rest of division 1, finishing the regular season with five teams in the top 25.

One of the ACC’s biggest selling points last season was the freshman talent. Duke brought in the best freshman class in college basketball history, with three of their five starters being drafted in the top 15 of the NBA Draft. North Carolina had its own list of talented rookies, boasting two top 15 picks as well.

Zion Williamson took the world by storm in his freshman year, leading Duke to a ACC Tournament championship, slamming home a whole lot of dunks on the way. However, it was his teammate RJ Barrett who led the Blue Devils in scoring at the end of the year, proving to NBA scouts that Barrett was as legit as his counterpart.

Virginia stole the show in the NCAA Tournament. After narrowly escaping a back-to-back 16 over 1 upset bid by Gardner-Webb, the Cavaliers stormed to the elite eight, and then were aided by the college hoops gods all the way to the top of the ladder in Minneapolis.

There were also some surprises in the ACC this year. Virginia Tech made a name for itself in the ACC, securing a five seed in the conference tournament and making it to the sweet 16 in March Madness. Florida State also played really good basketball last year, locking down a double-bye in the conference tournament and beating Virginia to make it to the finals in Charlotte.

There were some letdowns in the league as well. Syracuse, despite coming up with some big wins, never quite took advantage of its exceptional athleticism last season. Similarly, Louisville had opportunities to make noise, but failed to hold onto late leads against Virginia or Duke, and fell to an eight seed in the field and lost in the first round.

This year, the ACC still has a good freshman class, however, it will be experience that will be the highlight of the league. Whether it’s Jordan Nwora for Louisville, Tre Jones for Duke, or Mamadi Diakite for Virginia, the league has more returners than normal, which will make for an even more dynamic season in 2020.