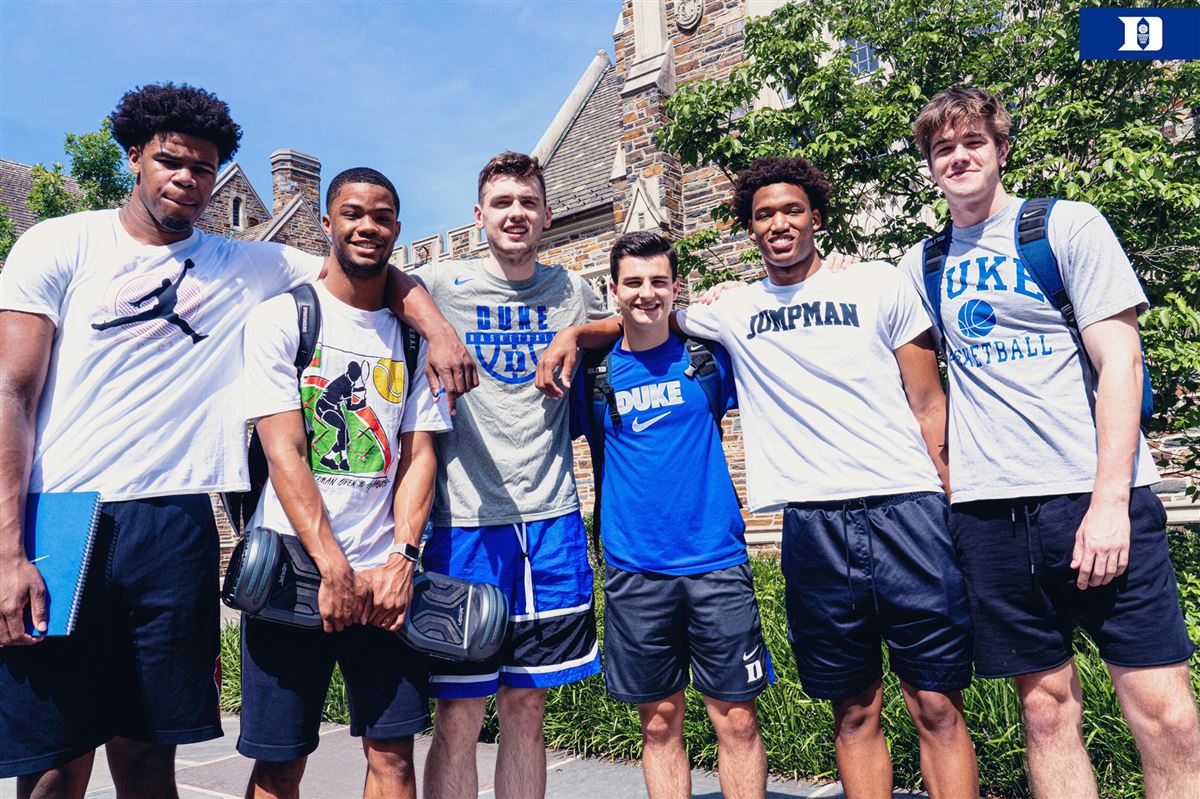 Everyone considered Duke’s season to be a failure last year following a loss to Michigan State in the Elite Eight. With Zion Williamson, RJ Barrett, and Cam Reddish all departing for the NBA Draft, this Blue Devils squad has a lot to live up to. The talent on the 2018-19 Duke team was never seen before, but Coach K might have gotten enough in this years recruiting class to help hoist another ACC Tournament Championship and head deep into March.

To kick off the 2019-20 campaign, Duke faces off against Kansas at Madison Square Garden. They play Michigan State later in the year before heading into conference play. These two games could very much set up the Blue Devils season. The usual two matchups against UNC, UVA, and Louisville will also play crucial to Duke and their confidence for the final month of the season.

Tre Jones was the only player from the deadly four freshmen to decide to return for his sophomore season. He is one of the nation’s best point guards and will have to lead a young Blue Devils team through the hardest basketball conference and deep into March. He has the defense, but he will need to improve his jump shot in order to spread the floor against opposing defenses.