Could an All- College Team go far in the FIBA World Cup? 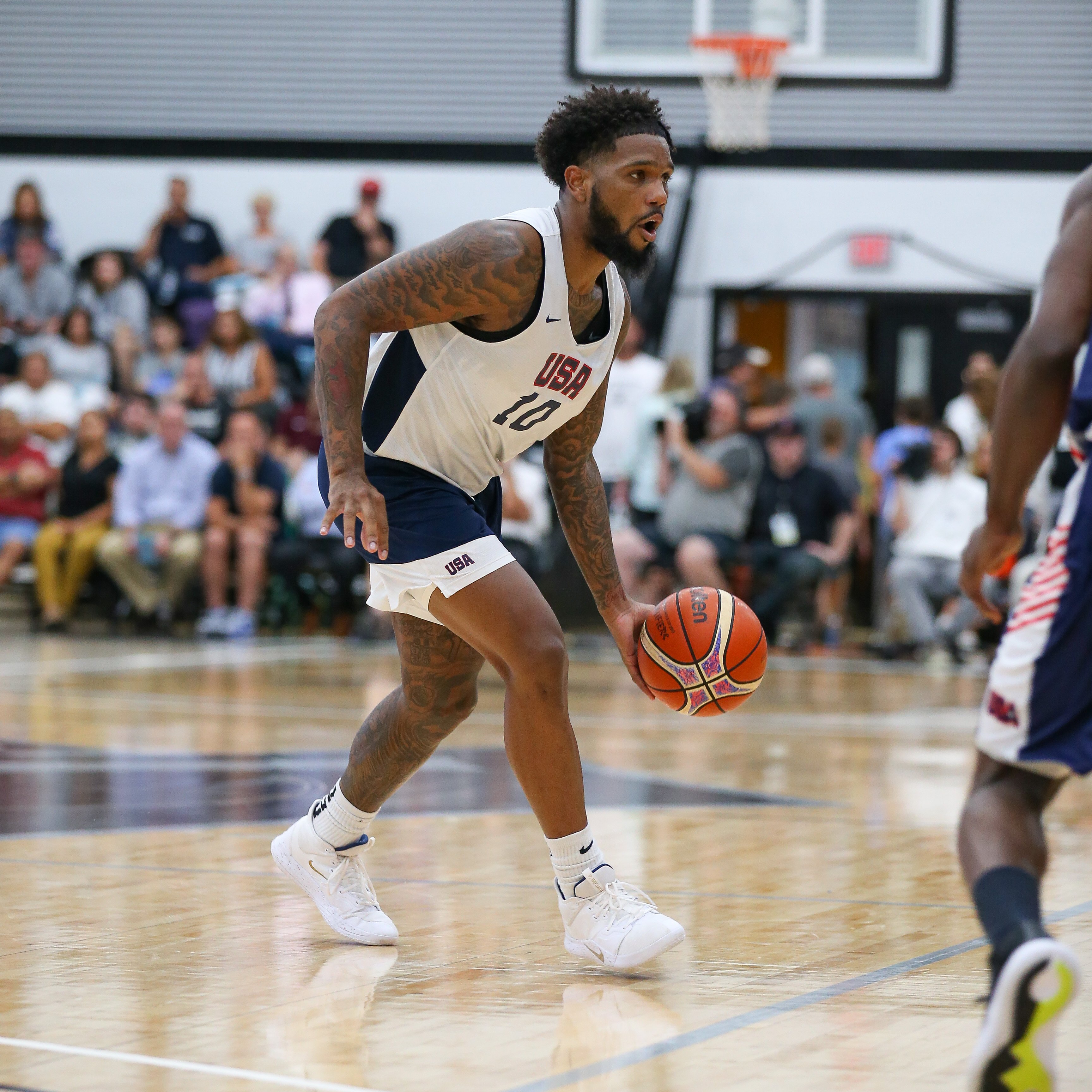 With many of the top basketball players in the world electing not to play  in the FIBA World Cup for various reasons, the level of talent is no where near the level it should be at and is usually at. There are some weaker teams in the tournament, which brings up the point, could a team with the best college players make a deep run in the tournament?

If they were to play in the tournament, this is the team they would bring out.

This team would be very solid all around, with size from Azubuike and Wiseman, quickness from Winston and Tre Jones, and elite scoring from Powell and Howard. This team can match up with nearly any team and would be able to match up with the athleticism of any team.

Off the bat, it is safe to say they would beat at least half the field, which would put them into the second round of the tournament. From there, it is unknown whether they can take down powerhouses like the USA and Australia, however, if they are gifted a less difficult lineup, they can beat teams like Brazil and Italy and make a quarterfinal. From there, it is unlikely that they could go any farther, but it would be very entertaining to see.

Perhaps the FIBA committee and the NCAA should look into this because it would allow these college stars to get professional experience, and would result in more revenue for the tournament.

2 thoughts on “Could an All- College Team go far in the FIBA World Cup?”