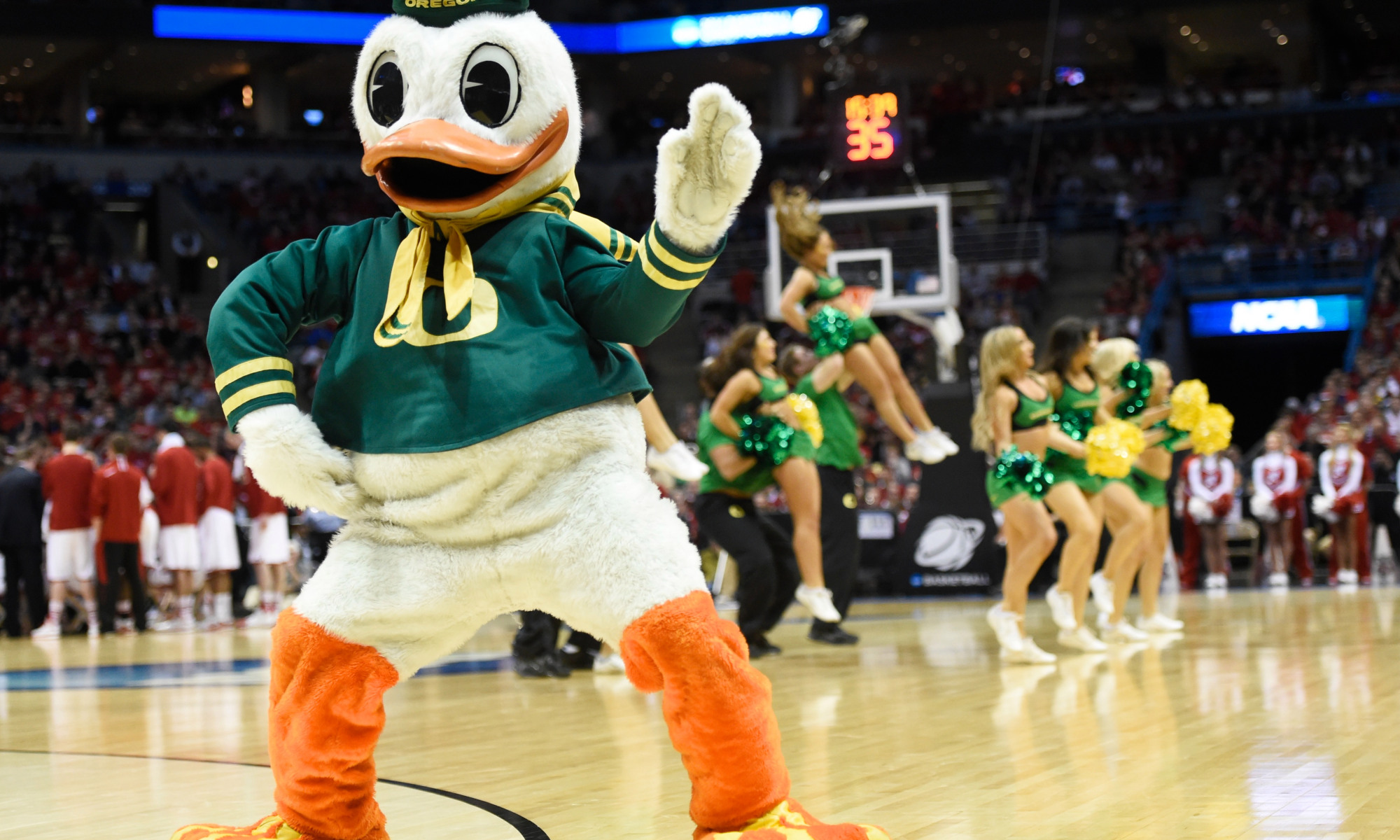 At the start of each week during their respective seasons, the recurring narratives around college football and basketball are created by the poll rankings. Other than having a number next to your name, rankings have little impact on a team’s future (besides the CFB Playoff rankings).

It wasn’t the most impressive week 1 performance, but a win is a win (just ask Felipe Franks). The Gators hope to win the SEC East and get back to Atlanta for the first time since 2016. The task is taller than ever, as going through Georiga and the rest of the gauntlet that is the SEC will put a lot of pressure on Dan Mullen and company.

The vibe around the basketball program is somewhere it hasn’t been since Billy Donovan was on campus. Mike White is looking to take the Gators on a deep run in March, headlined by sophomores Andrew Nembhard and Keyontae Johnson. Factor in the additions of Scottie Lewis, Tre Mann, and Kerry Blackshear, and you have a team that will compete with Big Blue for an SEC regular-season title.

Yes, last Saturday night’s choke effort vs. Auburn is one many Duck fans will try to forget, but the Ducks still control their own destiny in the PAC-12 North. Mario Cristobol is the right man to take Oregon back to its National supremacy. Getting Kayvon Thibodeaux to Eugene is a move that will make the Ducks look even flashier to future recruits.

Dana Altman has had a busy offseason. After losing Louis King, Bol Bol, and Kenny Wooten early to the draft, Altman has once again been able to rebuild his squad. Signing five-star center N’Faly Dante (who also reclassified to 2019) and getting UNLV transfer Shakur Juiston has the Ducks right back in the mix for 2019-20.

Sparty finds themselves at number 3 on this list, due to Tom Izzo and Mark Dantonio taking care of business at a consistent level. Being in the Big Ten East is tough for the sake of having to play Ohio State and Penn State on a yearly basis, but Sparty is known for pulling the upset when you least expect them too.

Tom Izzo and the basketball program will once again enter the preseason with lofty expectations, but for valid reasons. The return of Cassius Winston, Josh Langford, and Xavier Tillman coupled with the signing of four-star guard Rocket Watts has Sparty as a consensus preseason number one, and a return to the Final Four is the expectation for most of the fan base.

After last season’s College Football Playoff disappointment, Ryan Day and the Buckeyes look to reach the Big Ten title game once again, to then hear their name called as part of this years CFP. Justin Fields looked the part vs. FAU and the Buckeyes will roll over Luke Fickell and company this week.

As for the basketball program, after two straight NCAA Tournament appearances, Chris Holtman has his best-recruiting class to date, headlined by four-star guard D.J. Carton. The Buckeyes figure to compete for a Big Ten regular-season title, along with a third straight appearance in the Big Dance.

The Wolverines check-in at number five, as Jim Harbaugh and Juwan Howard must continue to rep the Michigan brand to the best of their ability. If there was a year to beat Ohio State, 2019 is the season. Harbaugh can’t go 0-5 vs. the Buckeyes can he?

Following the surprising departure of John Beilein to the Cavs, Juwan Howard returns to Ann Arbor with a roster that still has legit talent. Zavier Simpson, Jon Teske, and Isaiah Livers are the backbone of this roster, and look to be a fringe top 25 team preseason.

Coach O and company have a lot on their plate this week, as their showdown with Texas and College Gameday looms. Going to Austin and getting a signature win is not easy, as Joe Burrow and the Tigers need to play close to flawless if they want to cover the current 6.5 point spread. Everyone’s eyes will be on the Tigers and Longhorns Saturday night.

Will Wade’s tenure in Baton Rouge has had its ups and downs, but there’s no denying the talent his roster possesses, even after losing Tremont Waters and Naz Reid to the NBA. Emmitt Williams and Skylar Mays will be the stars this season and signing Trendon Watford gives Wade even more athleticism to throw at opposing teams.

I think we can all agree Lincoln Riley is a schematic genius. Jalen Hurts looks like he is almost a lock to be on his way to NYC in December. Is anyone in the Big 12 gonna slow down this Sooner offense? I doubt it. Please give us Jalen vs. Bama in the CFP, I’m begging you college football gods.

Lon Kruger is a staple of consistency, everything you could want in your program’s coach. The Sooners will once again be fringe top 25, and if they are able to take care of business during the conference season, they looked poised to once again get an at-large bid to the big dance.

The Hoos slot in at number eight on this list due to the job Bronco Mendenhall has done during his tenure in Charlottesville. Starting the season with an ACC conference win makes winning the Coastal that much easier. Bryce Perkins is the man you want under center, and look for the Hoos to be included in next week’s AP poll, following their game Friday night vs. William and Mary (7:00 P.M. ACCN).

After cutting down the nets in Minneapolis last April, the level of optimism around the UVA basketball program is sky-high for 2019-20. Yes losing Kyle Guy, Ty Jerome, De’Andre Hunter, and Jack Salt certainly hurts, but didn’t we say the same thing when the Hoos lost Justin Anderson, Malcolm Brogdon, and London Perrantes? The one constant is Tony Bennett, and as long as he is on the sidelines coaching, there is little to doubt.

If there was a sleeper team on this list, look no further than the Washington Huskies. My pick to take home the PAC-12 North once again (sorry Utah and Oregon), looked the part in their 33 point victory over Eastern Washington. Chris Petersen is glad to have found Jake Browning’s replacement, as Jacob Eason is a Heisman sleeper to watch.

Mike Hopkins and company are looking to build upon their round of 32 exit last March with a deep run this season. Fellow freshman Jaden McDaniels and Isaiah Stewart are the centerpieces of this team and will get help in the backcourt from Kentucky transfer Quade Green. The PAC-12 will be much more relevant this basketball season.

The Mack Brown effect is in full force in Chapel Hill. Following the Heels’ upset win over South Carolina last week, the buzz around the football program is starting to translate on the field. Freshman QB Sam Howell has the makings of a four-year starter, and the Heels have a real shot of winning the ACC Coastal.

On the hardwood, Roy Williams brings in yet another top 10 class highlighted by Cole Anthony and Armando Bacot. The Heels will surely be in the preseason top 10, and once again have aspirations for a deep run in March.