Five Things You Must Know Before March Madness 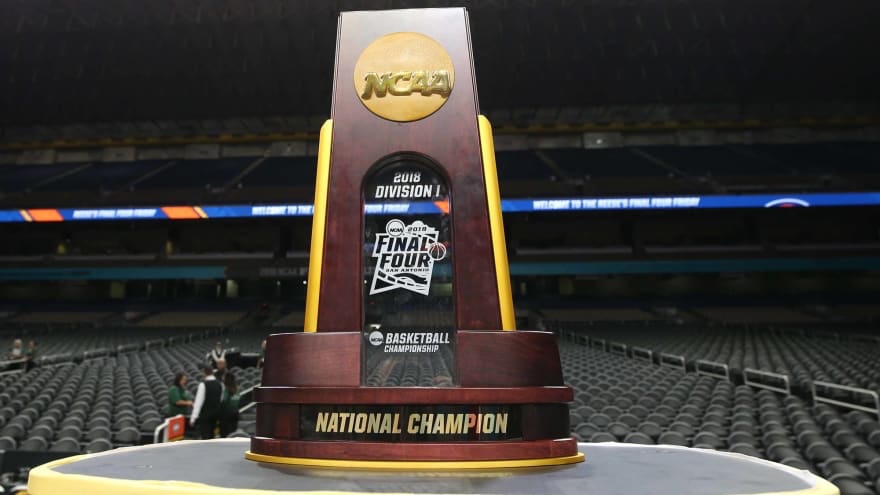 Last years Big Dance was unlike any prior to it. History was made, as UMBC became the first 16 seeded team to ever win a round of 64 game, beating Virginia by 20. Loyola-Chicago became 2018’s cinderella, hitting a buzzer beater to beat Miami in the first round and riding the momentum all the way to the Final Four.

Every season, there are cinderellas, upsets, and champions. The least predictable tournament in all of sports has an appropriate name of March Madness, and madness is bound to occur. No matter what is said, the tournament will remain unpredictable, wild, and exciting. However, to avoid heartbreak, confusion, and shock, here are a few things you should know before filling out your brackets and turning on the first games on Thursday at noon.

The Big Ten is not as good as it seems

Despite having the most teams of any conference in the field, the Big Ten is not as good as it appears. Aside from Michigan and Michigan State, the conference is inconsistent. Purdue, despite being a three seed, struggles to score at times, and their top scorer Carsen Edwards is the teams heartbeat. If Edwards gets cold, Purdue will struggle. As for Wisconsin, Minnesota, Ohio State, Maryland, and Iowa, those teams got their quality wins from beating fellow shaky conference foes. Most of the Big 10 teams cannot be trusted, especially with the difficult draws given to them by the committee.

Washington is struggling as of late, and their defense, which has been a staple in the program the entire year, has been a lot weaker than the regular season. Add that to the fact that Arizona State is tasked with Shamorie Ponds and St. Johns. Oregon is playing its best basketball of the season, and their length will disrupt Wisconsin’s inside attack. As for ASU and Washington, it will be an early exit and a trip back west.

Not Nevada, not Murray State, not Wofford, not even Gonzaga. All those teams, after getting past their first round opponents, and faced with unfavorable matchups in the round of 32. Yale, UC Irvine, and New Mexico State will live out the dream this March. Yale starts with LSU, a team without their head coach and a lot of off the court issues. The Bulldogs then will be tasked with Belmont, Temple, or Maryland, and Yale’s quickness and scrappy style will especially succeed against one of the 11 seeds. New Mexico State will face red hot Auburn in the first round, but, as the regular season showed, Auburn can only stay hot for so long. They then will face a depleted Kansas squad, a very winnable game. Lastly, the Anteaters of UC Irvine start with a slow paced Wisconsin team, and, if the sharpshooters out of California get hot, it will be difficult for Wisconsin to come back. They then have to go up against Oregon, and if they win that game, get to play a Virginia team that is notorious for struggling in March.

The ACC will reign supreme

Virginia, Duke, and North Carolina are obvious favorites. The three powerhouses of the ACC have great chances to make the final four, as all three have great balances of offense and defense. In addition to the three blue bloods, Florida State and Virginia Tech are bound to make runs. Florida State, coming off a second place finish in the ACC, are long and athletic, and Leonard Hamilton always succeeds in the Big Dance. As for VT, Buzz Williams gets his point guard back, and Justin Robinson makes the Hookies a dangerous team.

All of these predictions could be wrong

Who knows? There’s a reason most college basketball connoisseurs finish last in the office bracket pool, while Stacy from accounting wins while picking the teams with the cooler mascots. March is Madness. There is no real preparation for the insanity that will occur in the next three weeks. Just sit back, relax (if you can), and enjoy the best month of the year.