Maryland Terps are Improved and Hungry 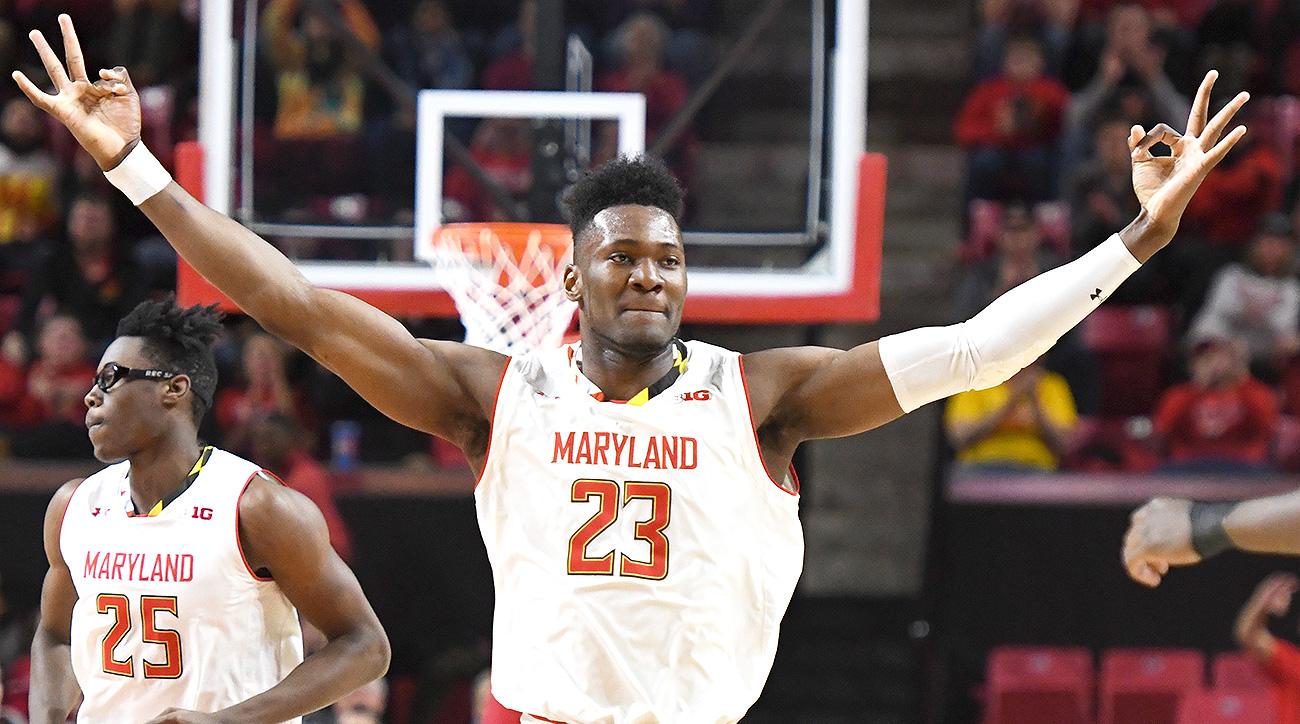 From 19-13 to a strong 16-3 while sitting second in the B1G, Maryland Basketball is on the rise. But how did the Terps get to this point? How did Maryland go from 8th in the conference to 7-1 and looking for a regular season championship?

Maryland brings in a strong recruiting class, holding the number two PF in Jalen Smith, the number eight small forward in Aaron Wiggins, and the 22nd best point guard, Eric Ayala (according to ESPN 100). These freshman provided an immediate spark to Maryland’s offense, but only average 30 points per game combined of the teams 76 a contest.

Maryland’s two lead scorers are Anthony Cowan Jr., a Junior who averages 17.1 a game this season coming off a 15.8 a game showing in 2018, and Bruno Fernando, an electric big man who plays with a tenacity unlike any other player at the college level. Fernando averaged just over 10 a game last season but has improved that number to 14.5 points and 10.2 rebounds per game.

With these offensive weapons, Maryland’s offense improved dramatically. However, not only did the addition of new faces help the offense, it allowed older guys such as Fernando to put up such big numbers.

Last season, Fernando was Maryland opponents’ only concern in the front court. As a result, he was double teamed and blocked out on every shot in his freshman campaign. With the addition of Smith, the Terps can space out their big men more and Bruno receives more touches, more post to post action, and less attention paid to him, as defenders need to split between him and Smith.

This dynamic is similar to one of Dukes 2018 team. With Marvin Bagley and Wendell Carter on either block, defenders simply could not get away with a post double team. Carter and Bagley had tremendous success in college, both in scoring and rebounding, and played very similarly to the way Fernando and Smith are now.

On defense, Maryland is one of the best in the country this year, allowing just 65 points a game with 4.9 blocks. Both Fernando and Smith are the reason as to why the Terps defense is so strong. With two strong kids in the middle, teams fail to attack the paint when facing off with Maryland. The Terps last opponent, Ohio State, only shot 56% from the paint. In addition, Anthony Cowan plays stellar on ball defense, coming away with 1.2 steals a game while guarding the point guard.

With all of this put together, the Terps have a strong, improved, and hungry team. What is different about this years team from past is their desire to be the best, and Bruno Fernando especially shows how much he wants to win. Maryland faces off with Michigan State tonight for first place in the B1G.