5 Things You Need to Know Before Tuesday 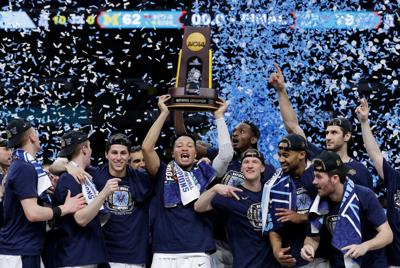 One. Day. Left. Every college basketball fan is anticipating the 6th of November, a day that has been marked in calendars around the country for months.  The 2018-19 NCAAM season is set to kick off tomorrow, and there are some things that are necessary to know before turning your TV on tomorrow. But if all goes as planned, this can be one of the most exciting seasons in the past 30 years.

Although this helped, nothing can prepare a college basketball fan for an upcoming season. The NCAA thrives year after year because nothing ever goes as expected. There are teams who perform above expectations, and there are teams who fall off from where they began. There are upsets, there are dominations, and the emotion always runs high. It all returns this Tuesday, and everyone needs to tune in.