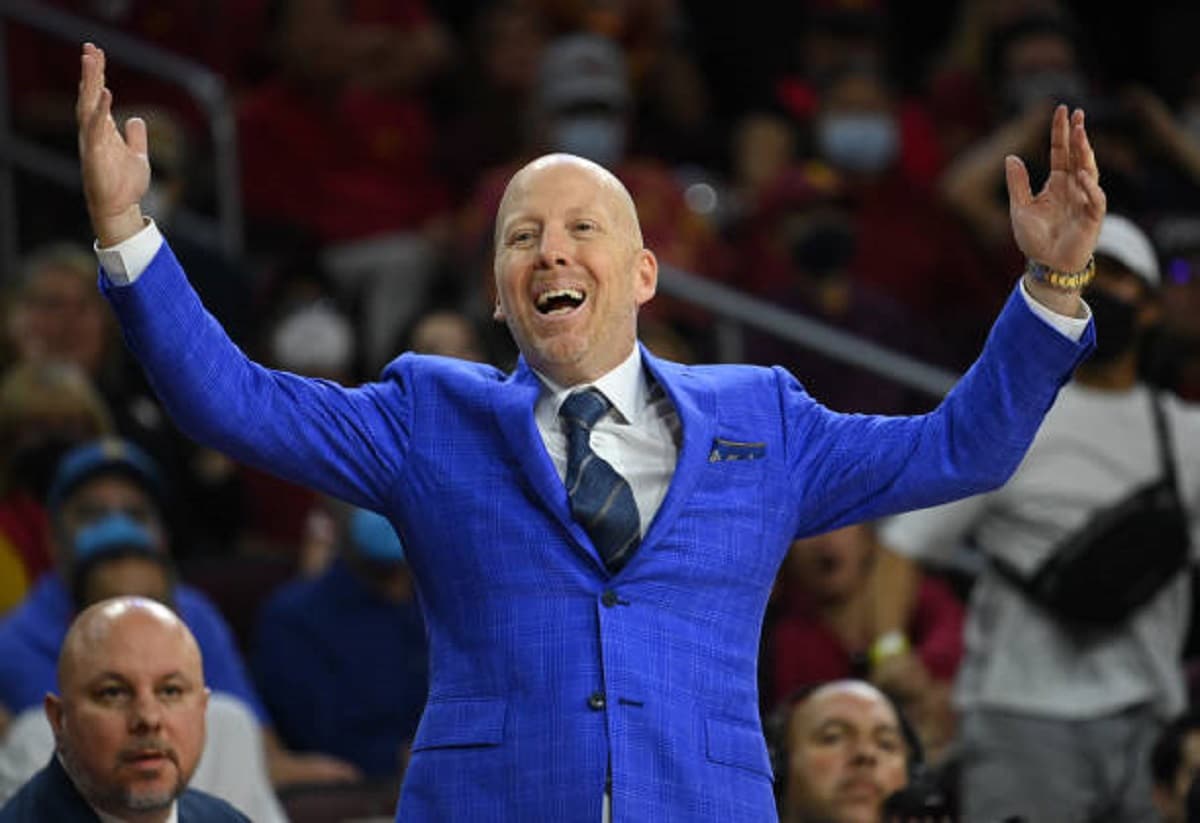 Joe Jackson gives his Pac-12 basketball power rankings for week 11 of the season.

Matchup of the week: UCLA vs. Arizona

Sneaky good matchup of the week: UCLA vs. Arizona State

UCLA took care of business, beating Utah and Colorado by double digits. With Arizona having dropped a couple games, UCLA is the clear-cut number 1 in the conference at the moment, and one of the best teams in the country. They have won 13 in a row, not losing since the Vegas mini-tournament in late November. They will have their toughest week of games upcoming, by going to play both Arizona State and Arizona.

Arizona dropped their second game out of three, getting smacked by Oregon to the tune of 87-68. The Wildcats got dominated down low, something they are not used to. The Wildcats shot 38.5% from 2 while Oregon shot 71.9% from two. This is still a top 10-15 team in the country, but they will need improved defense. They have a good chance to get back on track this week, taking on USC and UCLA at home.

Arizona State took care of both Oregon teams, blitzing Oregon by 17 points, and getting by Oregon State by 5. They have a tough week coming up, playing both USC and UCLA. 2 Wins this week certifies them as a legit Pac-12 contender.

Maybe this was the week USC needed to get back on track. They got wins over Colorado and Utah, improving to 5-2 in conference play. They have had an elite interior defense, and it is starting to provide enough to allow their offense to get by. If they can anchor themselves defensively, they will have a chance to compete in every Pac-12 basketball game.

Utah is in danger of slipping down the ranks after losing to UCLA and USC, making it three losses in a row. They have not been able to really replicate their 15-point victory over Arizona on December 1st. Three of their five Pac-12 wins have come against the three worst teams in the Pac-12. They play two teams this week that are also in the middle of the conference, a good opportunity to keep their ranking.

Washington State continued its success by taking care of two of the bottom teams in the Pac-12 in California and Stanford. They have won four of their last five, and seemed to have really turned a corner.

Oregon continues to be one of the more confusing teams. They lost to Arizona State by 17 and then went out and beat Arizona by 19, two days later. They have alternated wins and losses for their last seven games, but a loss in their next game (California) would be a major blow to any momentum they want to build.

Colorado lost to both LA-based schools, dropping them to 3-5 in Pac-12 basketball play. They had hopes of being near the top of the Pac-12 at the beginning of the season, but those hopes seemed to have washed away.

Washington dusted Stanford but then needed overtime to beat California at home. If they want to get back to the top half of the Pac-12, Washington is going to need to string some wins together and start scoring the ball more efficiently.

Stanford is still the only school to not have a Pac-12 basketball win. They are the team that has been the worst compared to their pre-season expectations. Not many thought they could be one of if not the worst team in the Pac-12 at the beginning of the season. They have a chance to get their first conference win this week with Oregon State at home.

Oregon State now is on a 5-game losing streak, and only has one Pac-12 basketball win. The Beavers get two chances to get wins this week with Stanford and California.

California was fiesty, taking Washington to OT. The Oregon State matchup will be an interesting one, as it will be a good chance for both teams to get a win.