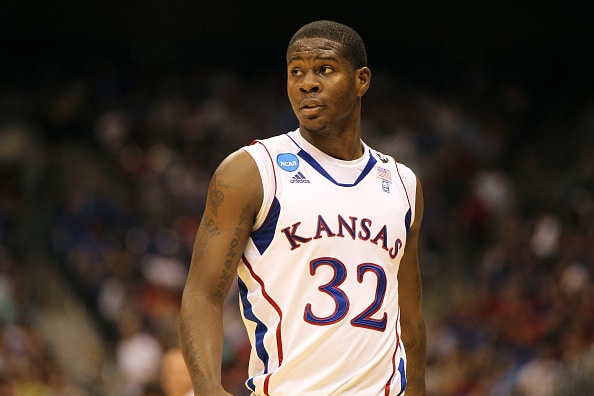 After being a part of the 2014 TBT, Cititeam is planning to come in hot and show that they haven’t missed a beat.

After the time away, this team is coming in as a 6-seed in the Dayton Regional. Maurice Pendleton is from the original Cititeam but comes back this year as a coach. The head coach is Brandon Greene, who became a high school basketball coach after he finished his college years. Having some coaching experience and time as players, these two could be an advantage for Cititeam.

The former Memphis Tiger had some time in the G-League where he struggled. Raynere Thornton moved the Romania League overseas and found himself again. He has found his shot and played well last year. When he is driving the ball or pulling up, he is finding teammates or open spots. His ability to sneak behind defenses makes him a huge asset for Cititeam. He has a big frame, creates good ball movement, and makes smart decisions. Having him averaging a double-double every game is my expectation. Not just in scoring, Thornton could easily come up with assists and rebounds.

Don’t worry, you read that right. I am picking Pat Spencer as the make-or-break player. The lacrosse player turned basketball player at Northwestern. He has incredible high-end coordination and has such a good feel for his body that makes him a huge asset. Spencer is an excellent defender, knows how to use his body, and has the speed to be a weapon. Cititeam grabbed a player, who is still improving, Spencer has gotten better at shooting the ball and making good decisions. If he can get hot, this team will be an issue. His real spark will be when he is defending and turns defense to offense. Beyond that, the creativity that comes from playing lacrosse can be seen in his play and movement.

After Loyola, he switched sports & played basketball at Northwestern for 1 season.

Then he went pro – playing in Germany & the G-League.

Cititeam got a tough draw in playing against the Red Scare. The Red Scare is made up of Dayton Alumni and will likely pull in a big crowd in the Dayton Regional. The big draw for Cititeam is actually a former KU and NBA pro in Josh Selby. He will be an asset and this team will need him and Jordan Brangers to put up solid numbers to have the chance. Dayton is a school that is known for its 3-pointers and fast style of play. Cititeam will have to play together and be smart in order to take down the more experienced Red Scare. This will be a fun game to watch and I am expecting a lot of run-outs and big plays.