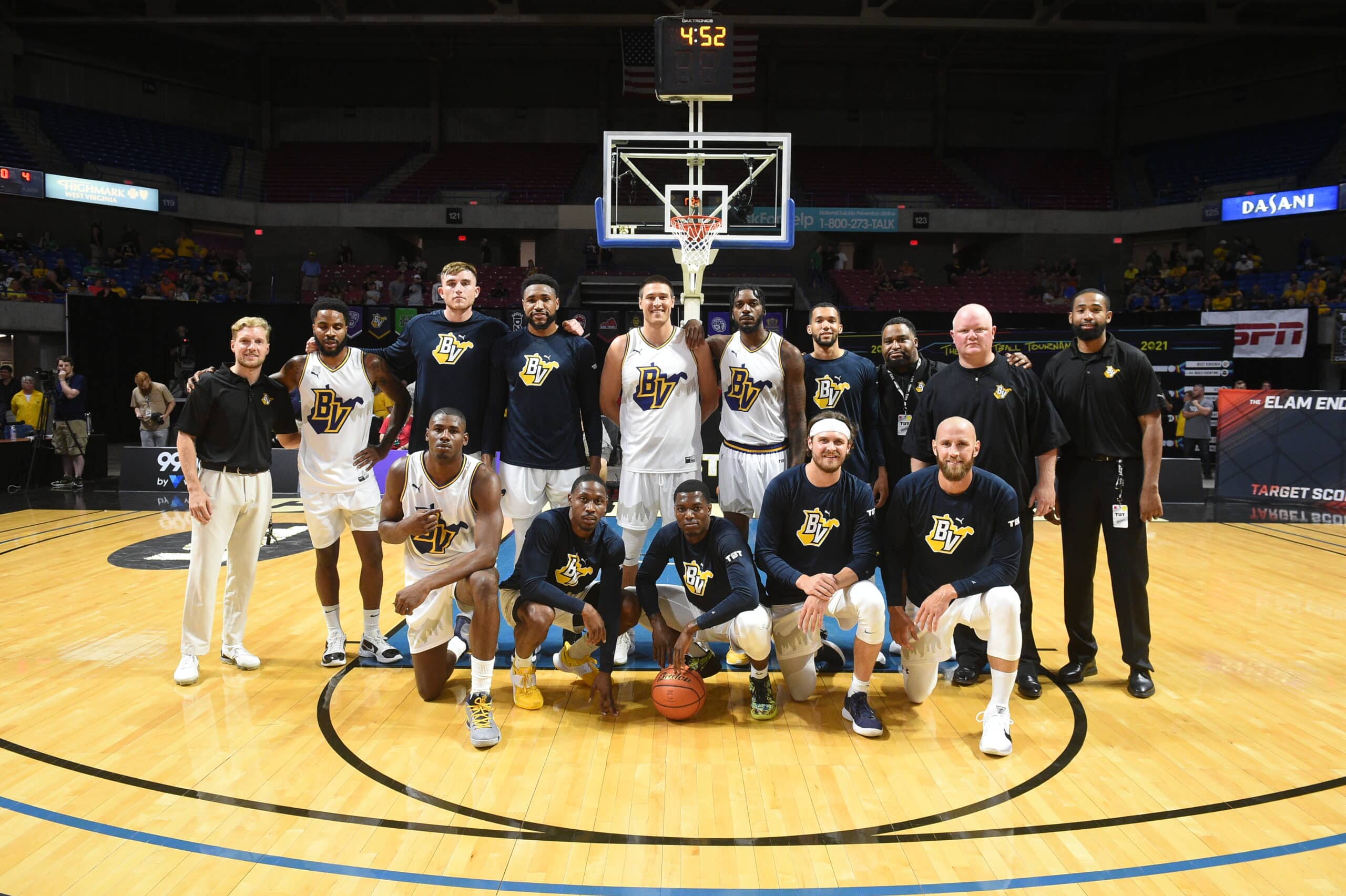 Playing in front of a home crowd, Best Virginia looks to assert dominance and show they are in the best of the best tier.

They are very few players in the TBT with a championship, but Ebanks is one thanks to his ring with his overseas team just a few months ago. One thing we know is he will bring his winning DNA to Best Virginia. He can score in bunches, and control the tempo in a game. He is also a plus defender, and at 6’9 can really be a difficult matchup on both ends of the floor,

Haley served as a solid all-around player while at West Virginia, but since going overseas has been great. He’s been scoring on all three levels and has shown that we might see a little more now than when we saw him in college. If he can stay hot, then having a scorer with a size like Haley can be much needed. If he stays as a mostly decent all-around player, that will be fine but if he can become a go-to scorer then Best Virginia’s opponents will pay.

Tell 'em Huggs sent ya!@CoachHuggs has been watching his guys practice all week ready for @thetournament THIS SUNDAY! Don't miss your chance to see our team compete for $1 million in Charleston, WV.

Best Virginia wishes that assistant coach Jevon Carter was on the court but will be happy to see him on the sidelines as well. The matchup to watch is a potential second-round matchup between Best Virginia and Herd That, which is sure to be a nail-biter if it is to happen. Having the home crowd will always be beneficial, and it’s up to Best Virginia to take advantage.