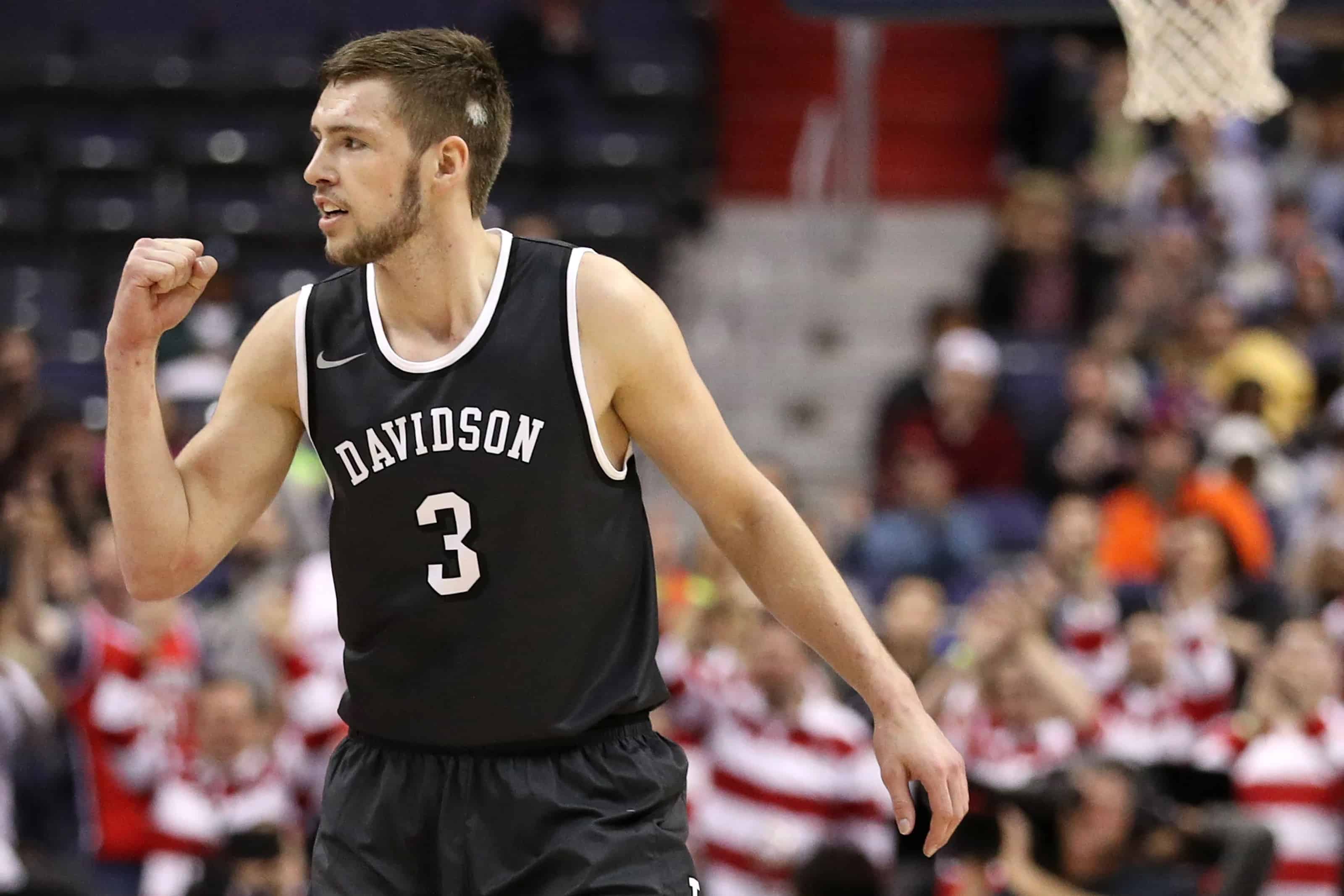 Fully Loaded is looking to make a splash in its first year.

This team comprises former members of the AAU program “Team Loaded.” This team includes a few overseas professionals, recent NCAA graduates, and even a couple of players that played in the G-League. Fully Loaded is made up of a mixed bag of talent and raises awareness of its AAU program.

Reggie Williams is a vital part of this team as a veteran player in various leagues. His court awareness allows him to find open space for open shots. He creates shots, can drive, pull, and knows how to play off of his defender. Beyond that, he has excellent court vision. He can find the open man and create shots for others. The only issue is that he may be rusty as he hasn’t played basketball for a couple of years. His experience and maturity will be an asset for Fully Loaded.

Fully loaded is lucky to have Malik Johnson to run the point. Not only can he score, but he distributes and moves the ball well. He is shorter, which could hurt him as many guards that match up with him will have more length. Johnson can shoot 3-pointers, but he prefers to create space and take the two. Historically, the teams that dominate the basketball tournament are the ones that put up points with a downpour of 3-pointers. If he is neutralized on scoring, Fully Loaded will rely more on other players to score. He is also a younger player, and some of the tricks from these more experienced players on other teams could be another issue for Malik Johnson.