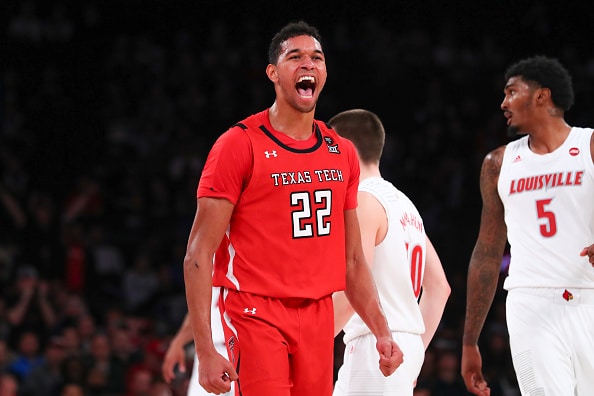 The Lone Star Legends, a new team for The Basketball Tournament, is hoping to make a splash.

This team is comprised of many shooters who have worked for other teams. However, it does have a couple of players that could be a “big” man. G-League coach Nelson Terroba leads the Lone Star Legend team for TBT. Lone Star Legends have a lot of hope and talent with an authentic coach. With Terroba having the ability to coach big names and skills, this team could be a fun one to watch in Wichita.

Jordan Allen needs to continue his season from the G-league and the Cleveland Charge. He is a sharpshooter but requires a lot of looks to be successful. While Allen can shoot the ball well, efficiency is an issue, and he isn’t known for his ball distribution, but he does know how to crash boards. This could be a saving grace if he isn’t shooting the ball well. If he can come down with and pass ahead to a sprinting teammate, easy buckets could be a huge key. He is long enough and can disrupt passes. He can overcommit but has the talent to get back.

The official TBT Regional Bracket for Wichita is set! @AfterShocksTBT will take on D3 in the first round. @PurpleBlack2K21 will face the Lone Star Legends.

Lone Star Legends is going into a hostile environment against a semi-hometown team in the 3-seed Purple & Black in the Wichita Regional. This team has a lot of talent and players that can shoot the ball. The inexperience of this team could be to its detriment against a more experienced and fan-support Purple and Black team. This team is looking to spoil a lot of brackets and make its way to the $1 million.