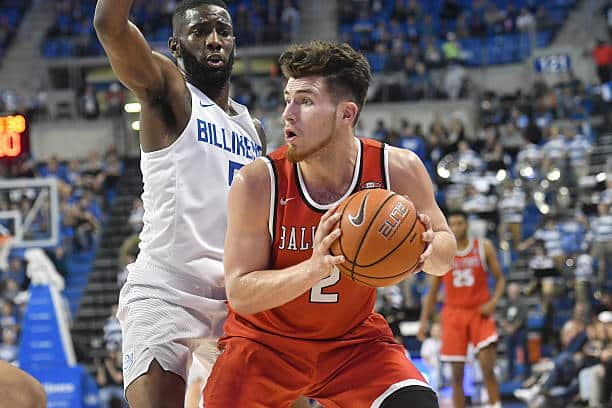 The Fort Wayne Champs return for their 7th TBT. One of the oldest TBT teams will try and lean on their experience to go on a run this time around.

Last year they lost in the second round to Sideline Cancer. With the addition of some new talent, the Fort Wayne Champs are hopeful that they will make it further than the Super 16 which they made in both 2018 and 2019.

After only scoring 4 points in the 2020 TBT, Persons came back really strong last year. For the Fort Wayne Champs, he averaged 21 points, 4 rebounds, and 3.5 assists per game over the course of two games. He also shot 62.5% from 3. He has never averaged less than 11 points per game between his 4 college seasons and 3 professional seasons. This past season he averaged 22.3 points per game, 6.2 rebounds per game, and 7.4 assists per game in the top Hungary league. Look for him to stay on this roll and do a little bit of everything on offense for the Fort Wayne Champs.

Fort Wayne Champs take on the Cincinnati alumni team, Nasty Nate in the first round. I expect this to be a close game. Look for the Fort Wayne Champs to use their size to their advantage, as they have 7 guys listed at 6’5 or taller, including 7 footer Brandon Gilbeck. There is also plenty of experience on this team, and it makes them dangerous. There are multiple guys who have had runs in this tournament, and they will look to do it once again.