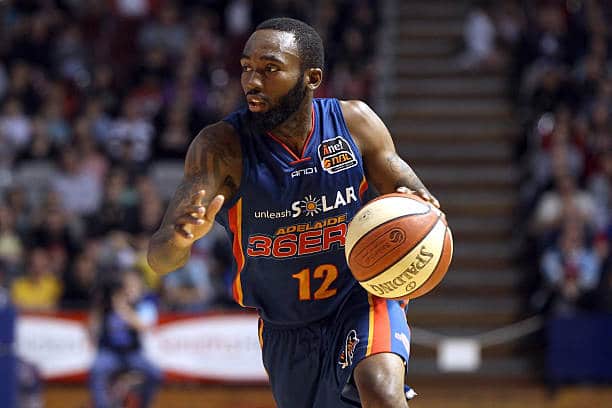 Florida TNT hopes that the addition of some new talent helps the returning roster go even further than last season.

Many did not expect Florida TNT to go as far as they did last season. They return 6 players from the squad last year that lost by two points to Boeheim Army in the semi-finals. This year they will have the target on their back as they are the one seed in their region. They will not be unknown any longer. Florida TNT hopes that the addition of some former NBA players and college standouts will help put them over the hump and take home the championship.

Chris Warren is one of the major veterans of TBT. He returns to Florida TNT for the third time, with this being his sixth TBT overall. There are not too many players that have been more consistent than Warren. He has averaged 23, 21, 5.7, 18, and 14.6 points per game in his 5 TBTs. He is also a very good facilitator, averaging 3 or more assists in 3 of his TBTs. He will initiate the offense but is willing to give it up to others to score. Look for Florida TNT to use him to handle the ball a lot and calm them when need be.

He has had a successful overseas career as well. He has only averaged less than 10 points and 3 assists once in his 10 year career while playing in the top leagues in Australia, France, Turkey, and Greece. He will be one of the better shooters in TBT, and definitely one of the best shooters off the dribble. He can get in the lane but is also a threat to stop and pop at any moment.

Dominique Jones returns for his 5th TBT, his second with Florida TNT. Jones is an absolute bucket, it is what he knows. Last year he averaged 14.4 points per game in the TBT, his lowest points per game total so far. Previously he had averaged 19, 28.3, and 22 points per game. He has also never lost the opening round. On top of his scoring output, he is a monster on the boards. He has averaged over 5 rebounds per game all but one year.

One thing that has fallen some in recent years is his 3 point shooting. The past few seasons, his percentage has been in the 20s. However, he has also had some tournaments in the 50 percent range. If he can get his shot going it only adds another tool to his arsenal.

This team is absolutely loaded. The two players mentioned above will form one of the better back courts in all of TBT. The crazy thing is they have a former NBA player joining the squad too in Antonio Blakeney who was not even mentioned. That is how crazy talented this team is. They are coming off a very close semi finals loss last season, so they will for sure have redemption on their mind. Will they be able to do it as one of the favorites this time around? I definitely think so, and I would not be surprised at all if they end up cutting down the nets.