The Basketball Tournament 2022: Skip To My Lou Team Profile 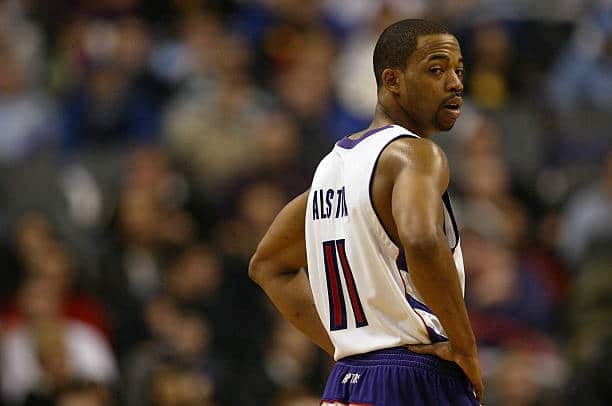 Byrd can score with the best of them. In his 2 games at TBT, he has scored 21 and 20 points, shooting over 55% from 3 in both games. If that is not enough convincing, he averaged 27.1 points per game in his junior season at Howard. He will be the focal point of the offense for Skip To My Lou, and will need to be very good in that role for his team to advance.

The shooting from him will be super important. He has hit 5 threes in both of the TBT games, but they were indoors. Who knows exactly what weather and wind will be like, but we all know that it can definitely affect shooting. Being able to have a guy that can shoot as well as he has will be a big advantage come game time.

The former Notre Dame player will bring a needed defensive pressure to Skip To My Lou. He averaged a steal per game for Notre Dame in his career, and he was also a good shooter at 37.3% from 3. He will very much be more of a 3-and-D type of player, a position that is important in today’s game. Gibbs also has the capability of relieving some of the ball handling pressure, although I do not know if he will be used as much as a playmaker given how many guards are on the team.

Headlined by Skip To My Lou himself as the coach, there are not too many more interesting storylines to follow for this year’s TBT. Having a region at the legendary Rucker Park is going to be awesome to watch, and the games are for sure going to be entertaining. The opening round at Rucker Park will be headlined by Skip To My Lou against HBCUnited. Expect there to be a big crowd that is rowdy from the jump.

Skip To My Lou has a plethora of guards. In fact, out of their 11 players on the roster, only three are listed as forwards. However, they have a lot of big guards that are hovering around the 6’5 and 6’6 range. This could cause some problems for opponents that think they will be able to just out muscle and out tough this team. On the other hand, having this many guards should lead to lots of shooting and drives into the lane. There will be lots of scoring, and expect an up-tempo style that will be fun to watch.