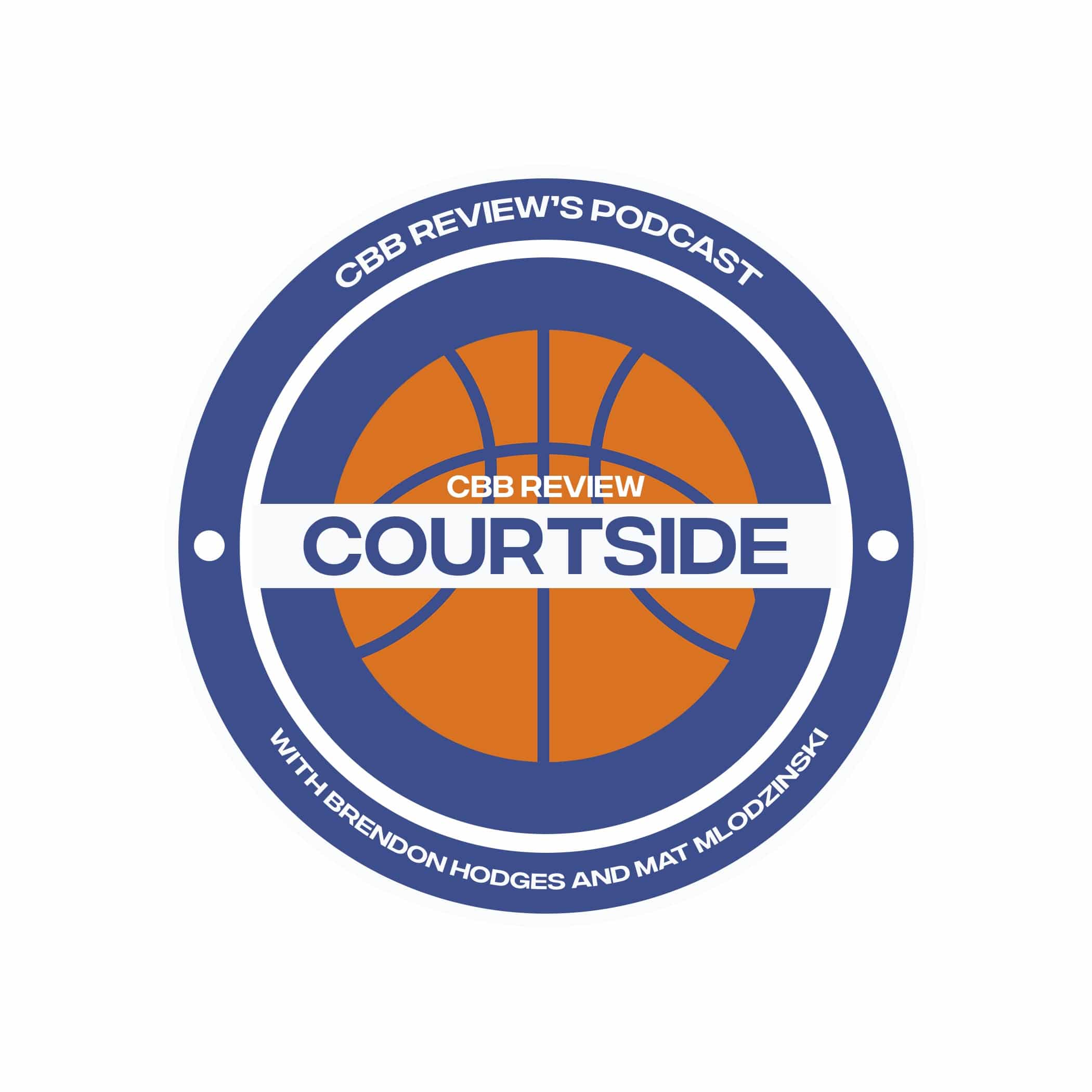 Ryan Davis did it all at Vermont, winning the America East Player of the Year award twice and being named conference Sixth Man of the Year before that.

This season he helped lead Vermont to the NCAA Tournament where they lost narrowly to Arkansas in the first round.

Davis joins Mat Mlodzinski for a recap of his noteworthy season on CBB Review Courtside!