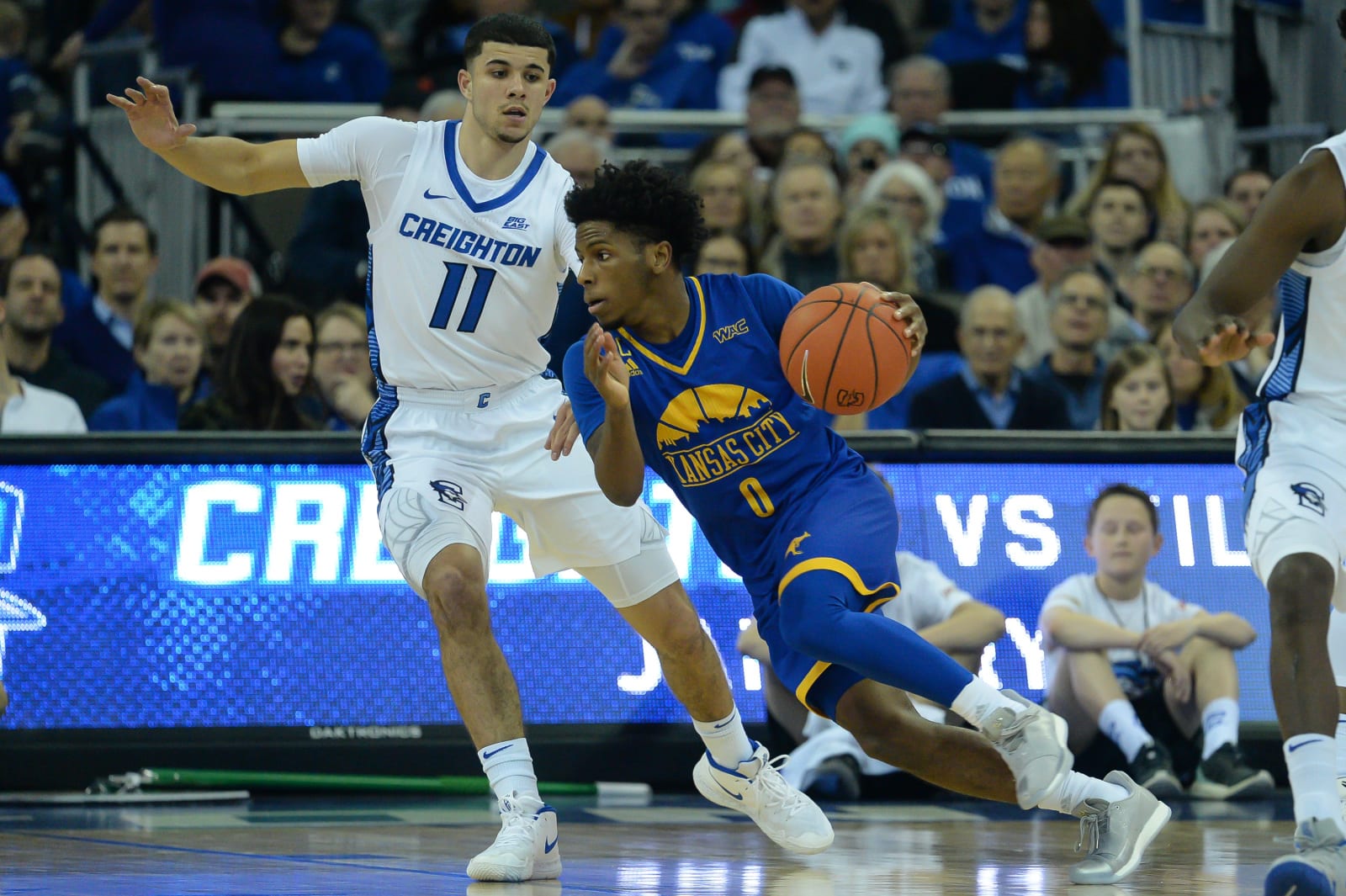 CBB Review hands out awards for each conference tournament. Up next: The Big Sky Tournament.

This was a hard one to choose because the best stat performances came from Kountz. However, throughout the tournament Bishop showed his leadership. Whether it be his playmaking with eight assists in the championship or his ability to knock down the three-ball where he made at least two in each tournament game, Bishop was dialed in. At 5-8, he’s undersized but he makes it work very well with a quick shooting stroke. Bishop could be a solid pro somewhere after his incredible college career.

Could the Bobcats pull off an upset? 100%! However, they would need to play a  two or three seed that would underestimate the skill shown by this Montanna State team. Montana State is very skilled but would ultimately struggle against height and strength. The Bobcats will have to live and die by the three and for a team that shoots 36.4% from deep.