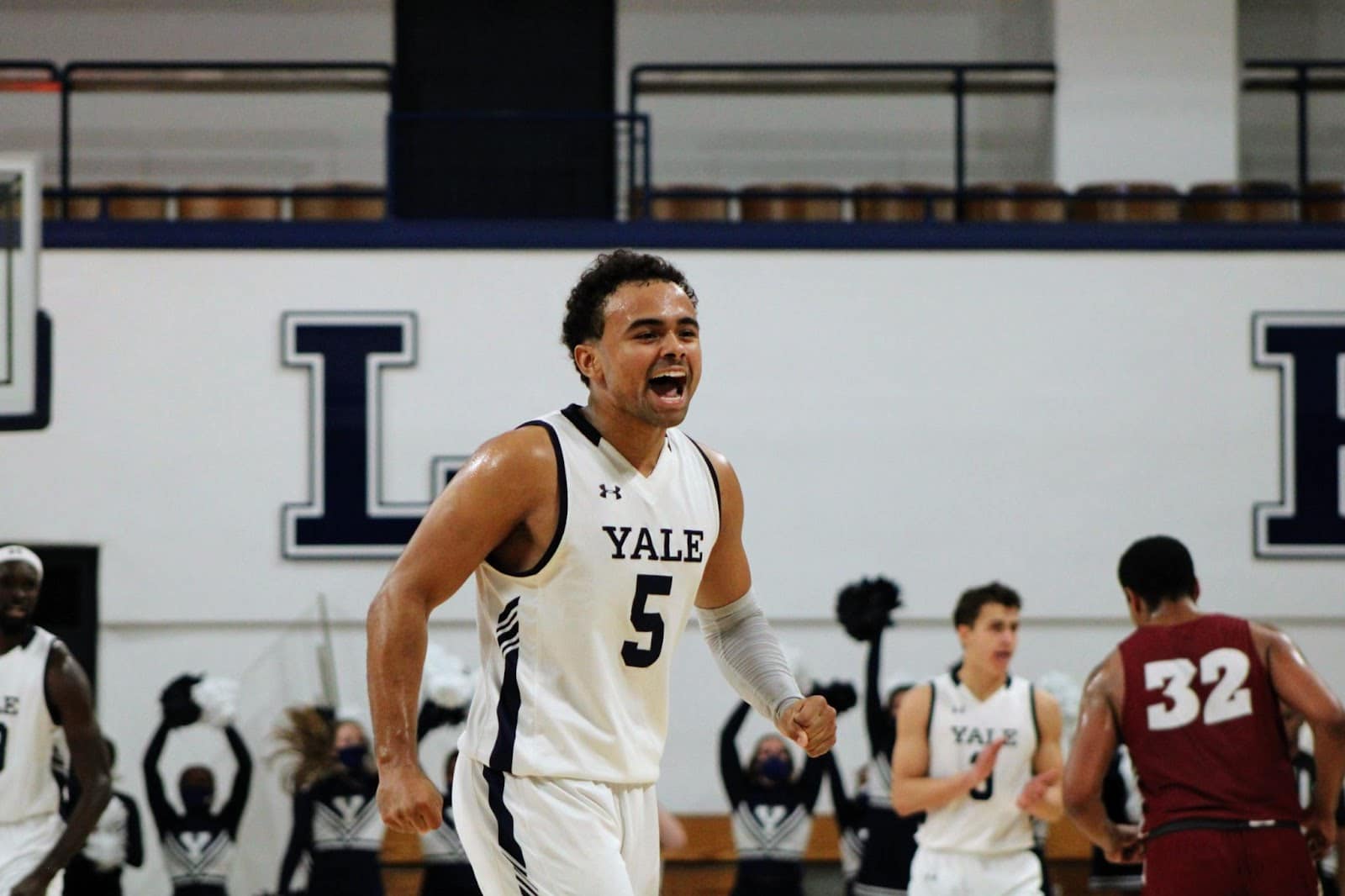 CBB Review hands out awards for each conference tournament. Up next: The Ivy League Tournament.

The seeding seemed spot on in the Ivy League Tournament and ended with a one seed verse two seed championship game. However, the two seed ended up wanting it more. Yale took on Princeton, and the Tigers couldn’t grapple the Bulldogs after they got the lead. The Yale Bulldogs led a majority of the game. At the same time, the Tigers clawed back into it and had a shot at winning the game with 14 seconds left. Princeton lost track of time and ended up fumbling the ball out of bounds to end the game. Yale wins and advances 66-64 over Princeton.

Yale won on the back of Azar Swain to move into the NCAA Tournament. In comparison, he had a random assortment of help, his ability to score and rebound made him a huge asset for this Bulldog team. In the two games, he was the clear go-to guy. Swain’s stats show a lot, but he also allowed his teammates to succeed. He had a lot of defensive attention and created opportunities for other players to shine. Matt Knowling was the consistent other offensive player to double-digits in both tournament games. The quiet helper was Bez Mbeng, who grabbed rebounds like they were going out of style.

While this team had a lot of success in the Ivy League Tournament, they need to get a favorable matchup to create a run. Yale had an early win against a UMass team that can play. If this team matches up against another mid-major, it could surprise, but I am doubtful the team gets out of the first weekend of the NCAA Tournament. While the team has a star, the Bulldogs would need to dominate the boards as it did back in 2016 as it knocked out Baylor in NCAA Tournament play.