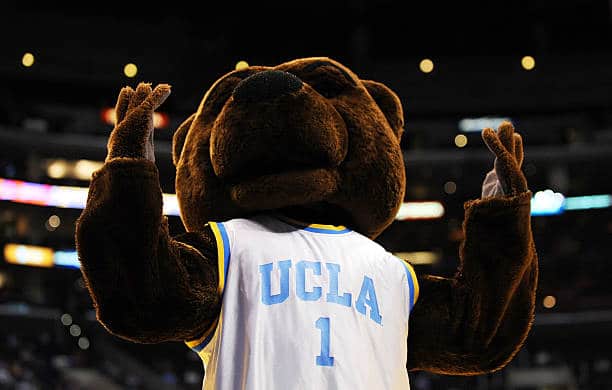 The Pac 12 Tournament Semifinals concluded on Friday, with the top two seeds advancing to the championship game.

Just as Mark Adams at Texas Tech, Lloyd is a first-year head coach after being an assistant coach and has done a masterful job with the program.

The Wildcats are 30-3 and currently on a five-game winning streak. They avenged their Feb. 26 loss to Colorado and Jan. 25 loss to UCLA, while holding a four-point loss to Tennessee as their lone blemish.

Lloyd spent his previous 20 seasons helping Mark Few make Gonzaga a juggernaut and he’s succeeding so far with his short tenure so far with the Wildcats.

Coming into their semifinal game against Colorado, the Wildcats were fifth in the conference in free throws. Led by Justin Kier and Oumar Ballo’s six for six performances, the Wildcats made 24 of their 25 free throws, good for 96%.

Free throws were a key factor down the stretch and helped Arizona advance to the Pac-12 Championship game.

Mick Cronin came into the week, 0-5 against USC. A week later, he has won the last two and will advance to the Pac 12 Tournament Championship game.

Outside of Pac 12 country, not much has been heard from the junior trio that made the magical Final Four run in guards Jaime Jaquez Jr., Johnny Juzang and Tyger Campbell. Both Juzang and Jaquez are near the top 10 in the conference in scoring this season, while Campbell shoots 41.8% from beyond the arc.

They made their presence known against USC, combining for 43 of the team’s 69 points and helping UCLA win the season-series against USC.

That trio will need to be efficient in their matchup with Arizona on Saturday night.