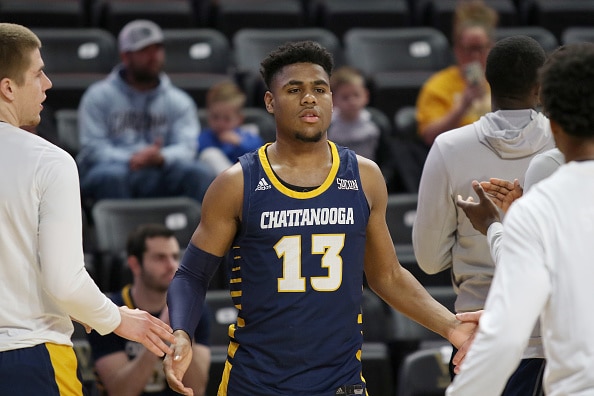 CBB Review hands out awards for each conference tournament in 2022. Up next: The SoCon Tournament

If you are looking for a tournament that really kickstarts what everyone loves about March, this was it. The SoCon routinely produces high-quality basketball, and you couldn’t ask for much more of that this season. Just about every game was decided by single-digits, including the championship.

In fact, the final game featured everything you want in a thriller. A furious comeback. A clutch basket to force overtime. And finally, a long-distance buzzer beater to win the game. Chattanooga did just that, taking the tournament title as the top seed and the best team in the league throughout the season.

Smith did what a league player of the year does in a tournament like this. He made plays when he needed to, including imposing his will in an impressive showing against Wofford in the semifinals.

Malachi Smith is the type of player that can key the Mocs to doing more than just showing up for their first NCAA Tournament game.

Chattanooga was already a popular team circled to pull off an upset before they clinched the auto bid. Now, the Mocs will get the chance to prove everyone right when they hear their name called on Selection Sunday.

Chatt has the experience, the depth, and the size to hang with most teams in the country. If they can avoid starting slow like they did in the SoCon Championship game, they could dictate the pace against an unsuspecting four or five seed in the first round.