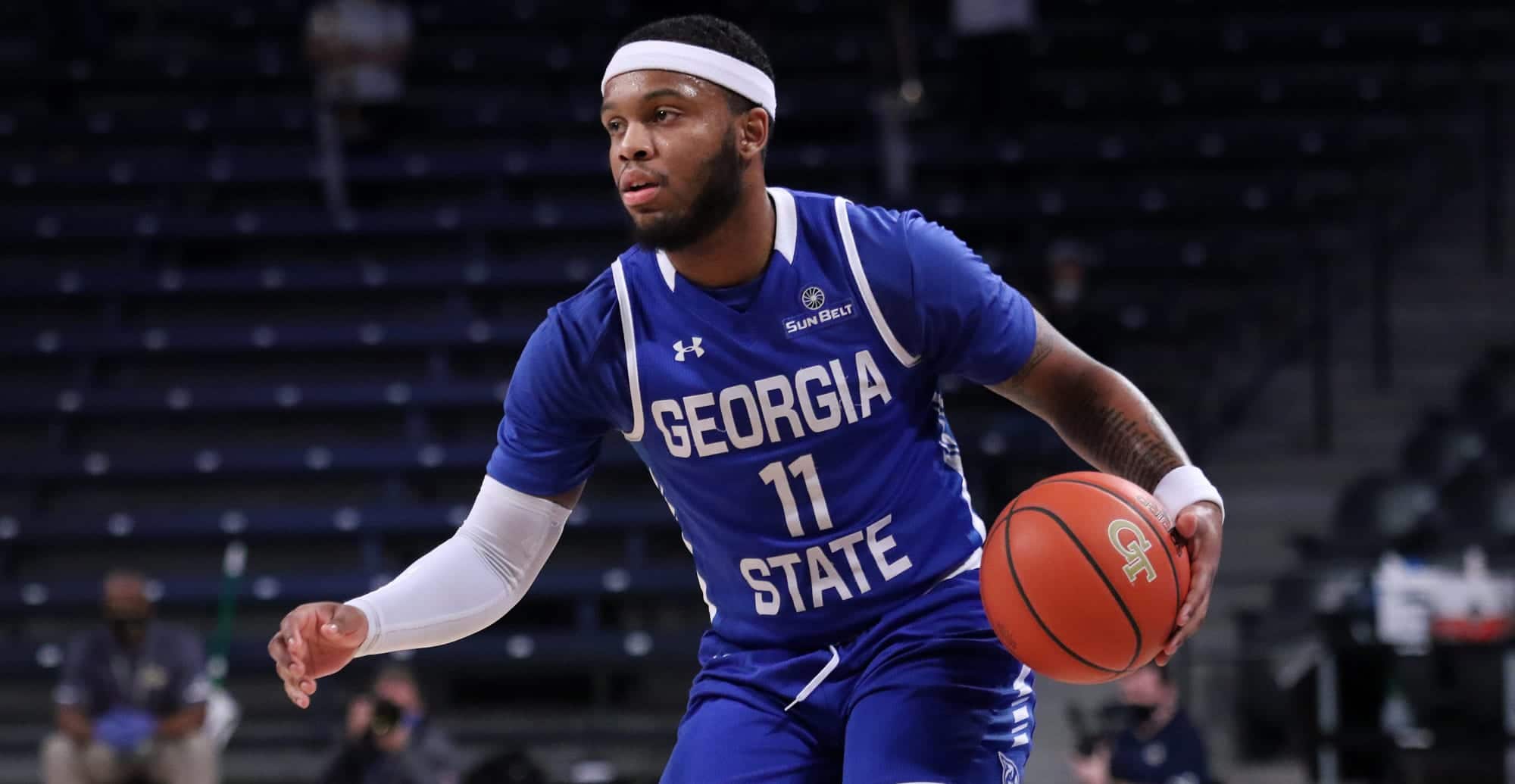 CBB Review hands out awards for each conference tournament in 2022. Up next: The Sun Belt Tournament.

In the Sun Belt Tournament, there were some great matchups. However, not just anyone can walk away with an NCAA tournament bid. Georgia State defeated Louisiana, 80-71, to make it the third trip in the last four NCAA tournaments. The Panthers clawed their way past the Ragin’ Cajuns on the back of Corey Allen’s performance to become the Sun Belt Champions.

This was a battle between Allen and Nsoseme, in my opinion. These teammates will be an issue in the tournament with the solid guard play of Allen and scoring ability. With an excellent cast around him, these Panthers prowled for some victories. Corey Allen is looking to break 2,000 career points in the tournament as he is now only 20 points away from doing so for Georgia State.

And back to the initial note – if you like stats – Allen was perfect from the free-throw line in the tournament, making 19-for-19. He also handed out 18 assists and only had two turnovers in the Sun Belt tournament if Allen and his supporting cast are getting hot at the right point.

While the Panthers’ record isn’t great, 18-10, this team overcame much adversity. They are seemingly healthy and, with a good draw, could be a Cinderella team. I am playing it safe and saying they will fall short, however. Coach Ron Lanier has tied his shoes tight and is ready to dance into the tournament. Lanier’s defense is stepping up, and his offense has hit a stride. I feel bad for whoever gets paired up with this team in the first round.