Super Saturday In College Basketball: 5 Teams With Must Wins 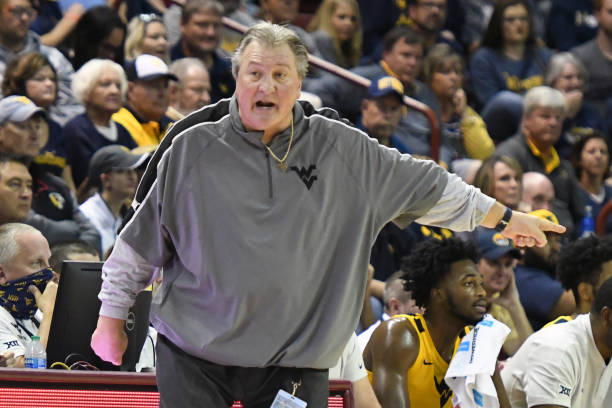 February 5 is a college basketball fan’s dream. All day long the schedule is filled with exciting matchups and as we inch closer to March, some teams need to win now.

Who needs to win: Both

In this Noon ACC battle, the Demon Deacons and Seminoles both need this win equally as bad. In a down year, Wake Forest’s record still has them around the bubble, especially without any notable wins. Currently, Steve Forbes’ best road win was a game at Virginia Tech. While the Noles aren’t a great team by any means, a win in Tallahassee would still game Wake another good victory.

FSU meanwhile has a few good wins – vs Duke, at Syracuse, and a sweep against Miami – but has lost three straight to some iffy opponents. This would be a big win to get back on track and keep Leonard Hamilton’s squad in the mix.

Who needs to win: Oklahoma

The Sooners are right on the bubble which means any away win against a Big 12 team will go a long way as the regular season comes to a close in a few weeks. Oklahoma’s got enough quality wins – vs Arkansas, Florida, Iowa State, and at UCF. Now they need to start taking care of winnable road contests.

Who needs to win: South Carolina

You might not believe it but the Gamecocks are one big win away from being in a good position on the bubble. Frank Martin’s squad has earned some fairly tough wins over mid-major opponents that could win their respective conference tournaments. The UAB and Wofford dubs could help the ‘Cocks down the line. A win over a sure tournament team inside Colonial Life Arena would start to turn some heads.

It seems as if the Mountaineers are on their final breath. The Red Raiders come into Morgantown as one of the hottest teams in college basketball. Meanwhile, Bob Huggins’ team has lost its last six games. WVU does have some good things going for them. In a year with an extremely weak bubble, wins over UConn, Clemson, UAB, and Oakland are somehow keeping them alive. Get this win and West Virginia fans can keep the hope alive.

The Scarlet Knights have one of the best wins of any bubble team in America – at home over Purdue. Now, they can really strengthen that resume with a home victory over the Spartans. The Big Ten is a tough conference, and Rutgers has a record that shows they’re competitive. However, losses to Lafayette, UMass, DePaul, Penn State, and Northwestern just make you scratch your head. How do you even it out? Win this Saturday against Tom Izzo.