No. 19 Alabama Basketball Survives No. 14 Tennessee 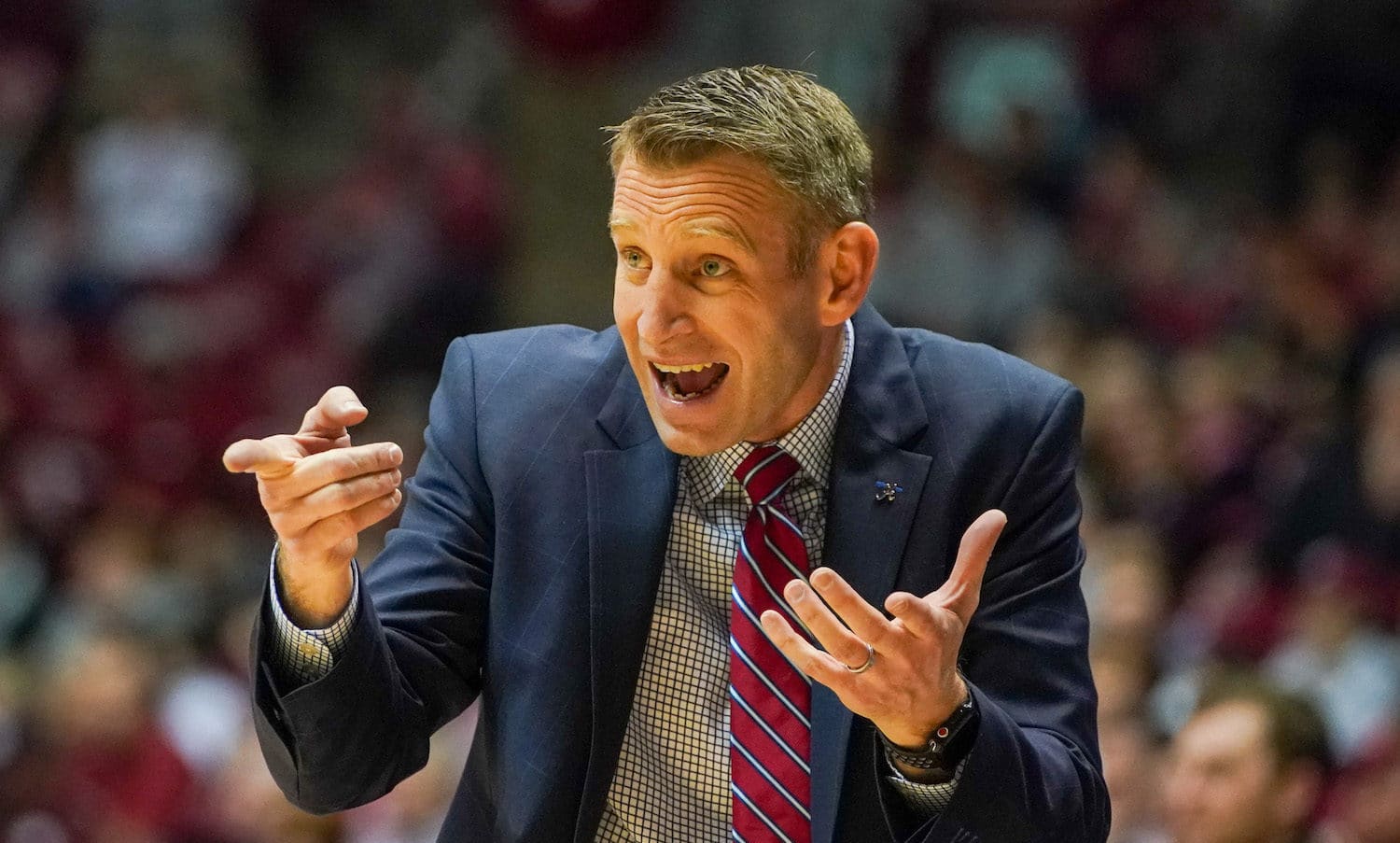 Alabama basketball picks up SEC win number one over No. 14 Tennessee

The Crimson Tide and Volunteers both present tough, well-balanced teams, but Nate Oats and Alabama were able to pull away for the victory, 70-55. Noah Gurley had a double-double with 20 points and 10 rebounds. Jahvon Quinerly added 18 points and 4 rebounds. For Tennessee, it was Olivier Nkamhoua’s 15 points that led the way.

At one point in the second half, Alabama basketball had missed their first 11 three-point attempts and was only 4-of-27 for the game. However, the Crimson Tide made them when they really counted as they drained three from behind the arc in the final six minutes, including a clutch go-ahead three from Keion Ellis to give Alabama a 70-68 lead with 41 seconds left.

Ellis and Justin Shackleford also made long-range shots as the Crimson Tide rallied from a six-point deficit in the final six minutes to win the SEC opener for both teams. Alabama took advantage of a depleted Tennessee roster as Noah Gurley came off the bench and recorded a double-double of 20 points and 10 rebounds to lead the Crimson Tide.

Keon Ellis wins the hard hat and Gurley finishes with his first double-double of the season!#RollTide | #BlueCollarBasketball pic.twitter.com/DcsVLoYG0R

Trailing by six after a Uros Plavsic free throw with 6:03 left, Alabama put the clamps on Tennessee, holding the Volunteers to five points down the stretch. Alabama also forced three turnovers in that span and defended the three-point line in the waning minutes as Tennessee missed four of their final five shots from behind the arc.

The Volunteers nearly snuck a road win despite playing without two of their key players in Fulkerson and Chandler, who missed the game due to Covid protocols. The duo was averaging a combined 24 points, 10 rebounds, and seven assists. The Volunteers received a valiant effort from Olivier Nkhamhoua, who tallied 15 points and grabbed nine rebounds.

Featured image from Saturday Down South