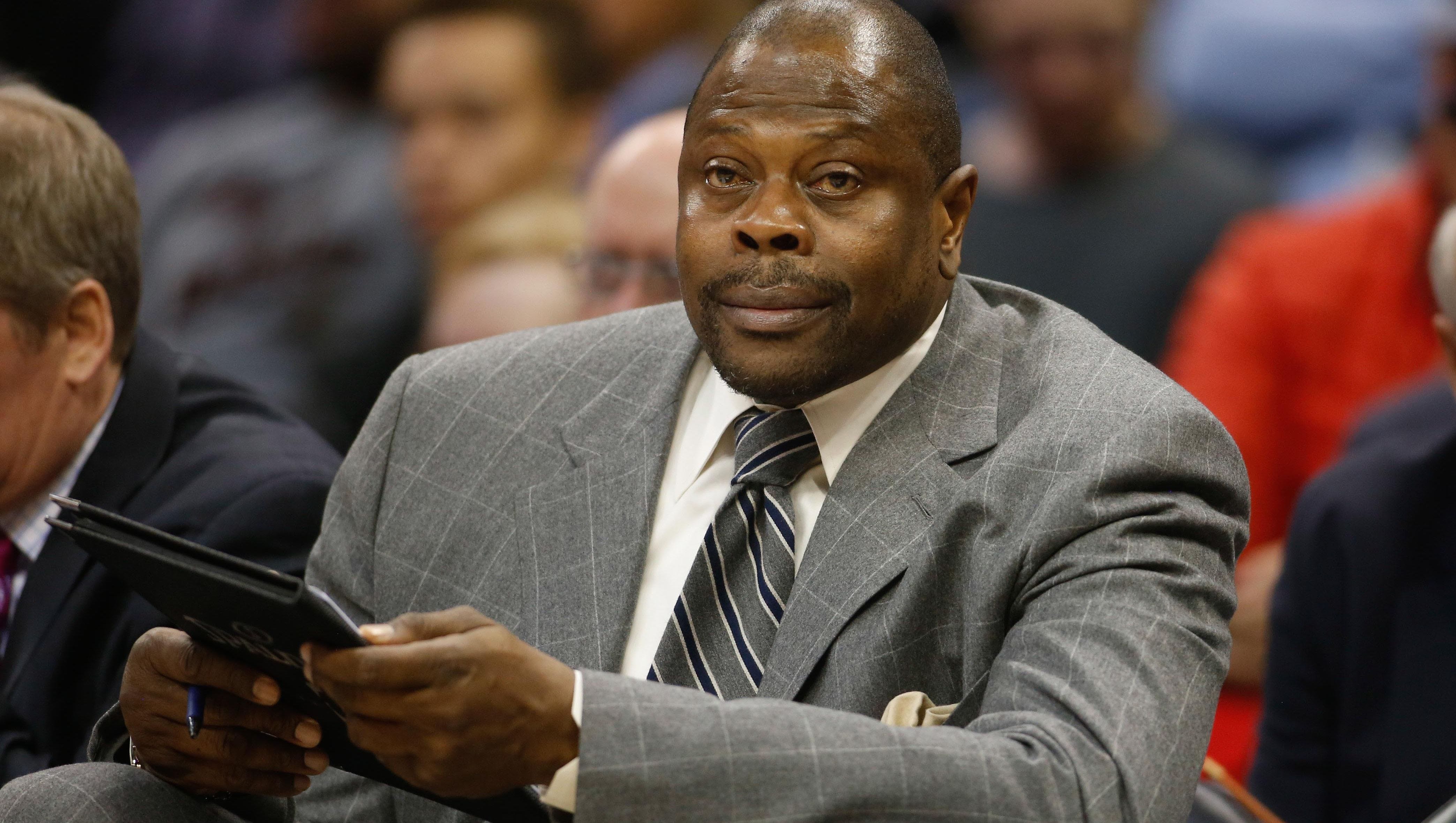 Georgetown basketball won a must-win at home against its rival Syracuse.

Georgetown basketball took down its longtime rival Syracuse, 79-75, bringing back memories from the old Big East. The Hoyas trailed by 10 at the half but scored 45 points in the second half to complete the comeback, icing it at the free-throw line to seal the win.

Georgetown improves to 5-4 on the season, keeping alive some hope with a decent resume win. Meanwhile, the Orange resume doesn’t necessarily take a major hit, but 5-5 isn’t what the ‘Cuse expected coming into the season.

Takeaway #1: Aminu Mohammed is turning into a star

Aminu Mohammed is just a freshman but played beyond his years at the Capitol One Arena on Saturday afternoon. Mohammed did just about everything you could ask for, scoring 23 points, collecting 13 rebounds, and dishing out five assists. He also picked up two steals and blocked two shots.

If Georgetown is going to turn the page, this could be the win that starts it. The Hoyas are 5-4, but it gives Patrick Ewing’s squad a legitimate win with TCU next weekend. Mohammed’s play certainly elevates this team to give them a good shot to be 7-4 heading into Big East play.

The Syracuse basketball bench has been as thin as ever, accounting for just one point over the previous two games coming into the Georgetown match. While not spectacular, the bench had some small moments, accounting for nine points against the Hoyas.

Frank Anselem had a pair of nice dunks, one of them over Ryan Mutombo. Benny Williams also had a nice spin move that led to a finesse layup, but the freshman struggled on some defensive closeouts in the corner. Symir Torrence had a nice drive for two points but wasn’t called upon much as Joe Girard III led the Syracuse backcourt.

Takeaway #3: Hoyas and Orange both live and die by the three

Kaiden Rice took 15 threes and that shouldn’t be unexpected. He drilled 10 trifectas the last time out, so going 5-of-15 today isn’t a bad thing. Donald Carey went 4-of-7 from behind the arc while Dante Harris and Aminu Mohammed each hit one.

For Syracuse, Cole Swider, Buddy Boeheim, and Joe Girard III each hit multiple attempts from deep, but only combined for 8-of-25 from downtown. Jimmy Boeheim missed his only three-pointer.

Georgetown basketball made a higher percentage, and against the zone, is always a key against a Syracuse team. For both teams, the three-ball will be huge going forward.