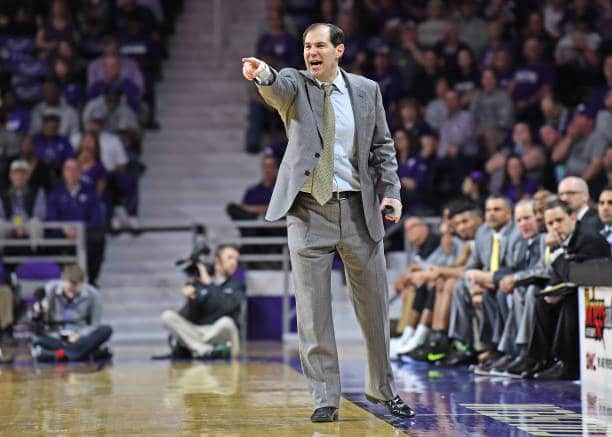 Baylor basketball starts the year 2-0 with a blowout win over Nicholls State.

Led by 20 points from sophomore guard LJ Cryer, the Bears were able to fend off Nicholls State, 89-60. Here are three takeaways from the game.

Takeaway #1 – Kendall Brown is as good as advertised

The former five-star forward from Sunrise Christian in Kansas came into Waco with a lot of hype, but unsure as to how it would translate at the college level. Through the first two games, Brown has been efficient and excellent, especially with displaying his athleticism.

Brown finished with 15 points, nine rebounds and 10 assists, one rebound away from a triple-double. Brown also shot 7-8 from the field and is proving to be the most athletic player Baylor has had, since Perry Jones III in 2011-2012.

Even if he finished as the leading scorer, Cryer coming into the year was not given much attention. With the backcourt’s depth last year, it was hard for him to get opportunities to score in bunches, with just two games in double-figures.

Cryer has matched that this year, with 13 in the season opener against Incarnate Word and now once again, against Nicholls State.

Takeaway #3 – Defense is sluggish at times, 3-point shooting has not been

Taking opponent into consideration, Baylor has not been super strong and consistent on the defensive end. Replacing four all-Big 12 caliber defenders is never easy and the expectation is not as high this season. However, the lapses at times on the defensive end has been glaring early.

The Bears gave up 32 points in the second half, as well as 40% shooting from the field for the game.

An area Baylor has not dropped off has been three-point shooting. After a national-leading 41.3% last season, the Bears carried it over, nailing 13 of their 31 three pointers, good for 41.7%.

Baylor will stay inside the Ferrell Center for a Wednesday afternoon matchup against Central Arkansas University at 5 p.m.

One thought on “No.9 Baylor Basketball Eases Past Nicholls State: Three Takeaways”