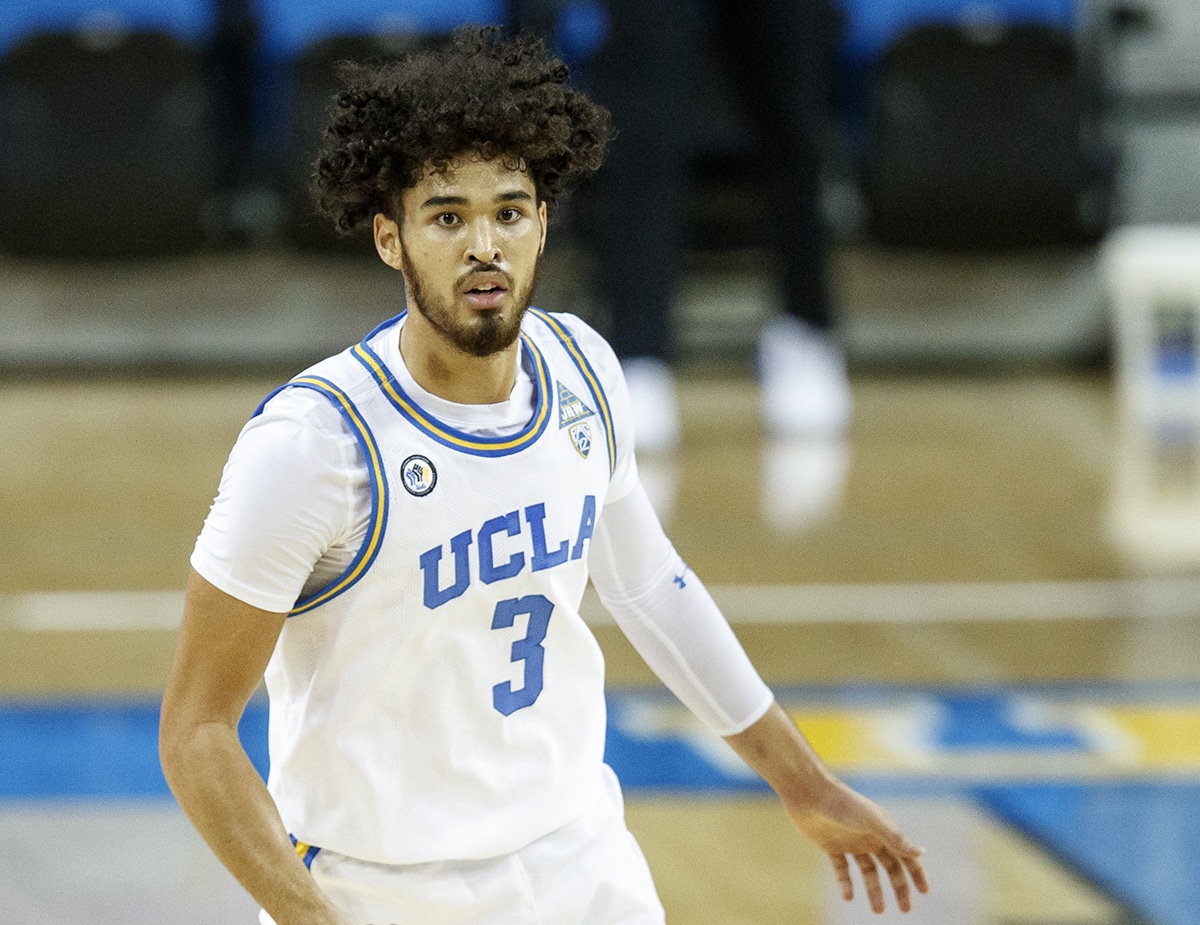 UCLA basketball used a late rally to get a resume-building November win.

While the East Coast was sleeping last night, there was a clash of two teams expected to be factors well into April and the game lived up to the billing. After an evenly played first half, Villanova bolted out to a 10-point lead, but in the end, UCLA basketball proved why they are ranked second in the country. The Bruins forced overtime then outscored Villanova 17-9 in the extra session for an 86-77 win in Pauley Pavilion.

Pack that instant classic into just two minutes of highlights? We tried our hardest. 🏀🎥⤵️ pic.twitter.com/mBlWoEqLQQ

Takeaway #1 – Villanova basketball made adjustments at half

A Jermaine Samuels three-pointer with 15:08 left in the game gave the Wildcats the lead. That started a run that eventually gave Villanova a 10-point lead with 9:24 left in the contest. In fact, Villanova never trailed after Samuels trifecta. However, a late UCLA spurt eventually forced overtime.

If nothing else, the UCLA basketball team gained valuable experience in its run to the Final Four last spring. They used that mettle to rally and force overtime. Tyger Campbell, Jaime Vazquez, and Jules Bernard all converted key baskets, including a Bernard bucket with 30 seconds left to tie the game.

Do you want to know why UCLA basketball will be a factor all college basketball season? Yes, their entire starting lineup is back. That will lead to balanced scoring and the win over Villanova was evident of that.

Juzang led the way with 25 points but Vazquez added a double-double of 21 points and 13 rebounds, while Bernard scored 16 points and Campbell added 14 points from his point guard spot. Samuels led the Wildcats with 20 points while super-senior Collin Gillespie added 18 points for Villanova.