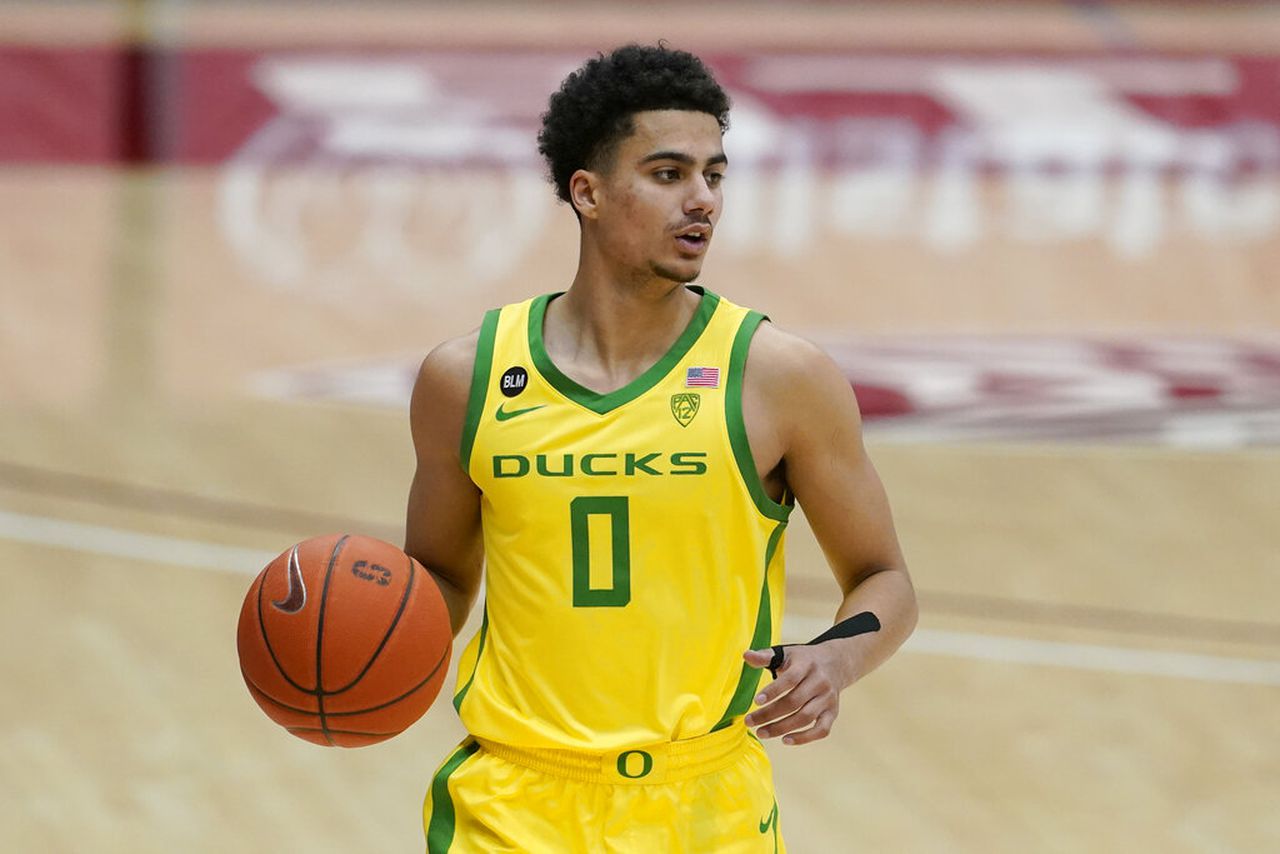 Takeaway #1 – Threes are greater than twos

Both teams made a total of nine threes but Oregon did this on nine fewer attempts, which was by far a key factor. Had SMU been able to make a few more and turn the momentum we could’ve seen a much different game.

Takeaway #2 – Oregon’s end of half screw-ups

Towards the end of the second half, Oregon basketball had traveling violations and made a few mistakes that had the game been closer could have been crucial. Overall the Ducks played 30 minutes of near-perfect basketball but the final five minutes in each half were sloppy.

While the top three scorers for Oregon will switch nearly every game it was all Will Richardson, Jacob Young and Eric Williams tonight as they each put up 18, 18, and 19 points respectfully.

Each one of the three dominated an aspect of shooting whether it be the paint presence of Willaims, the three-point shooting from Richardson, or the all-around ability from Young.

These three players have the potential to put up these numbers night in and night out and when these three all have this type of performance it should be a win for the Ducks.