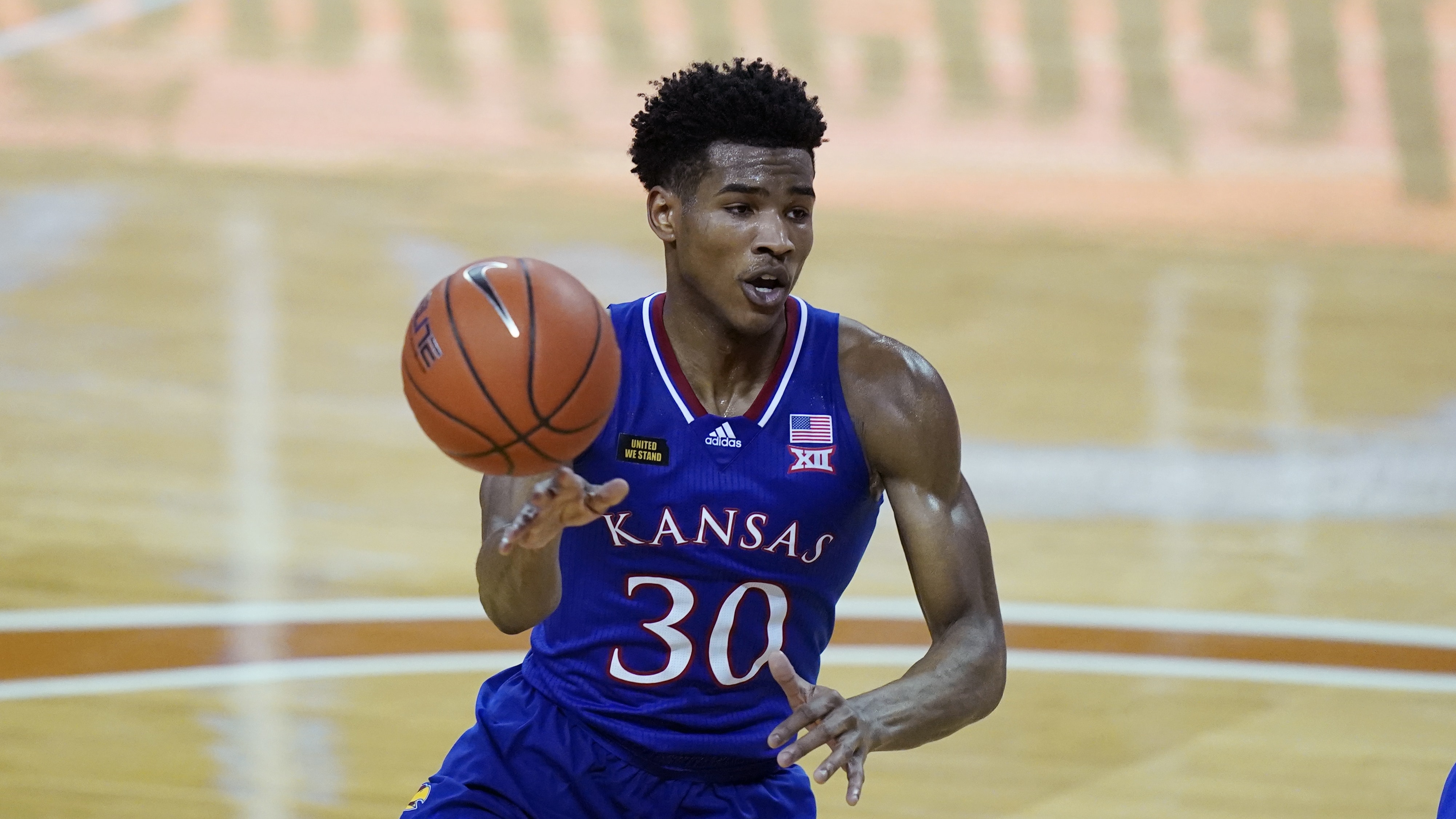 A lot has happened in the first two days of college basketball. We’re here to help you catch up.

While Ohio State and Houston had to sweat it out in close wins, only one ranked squad lost in the first two days of play: No. 25 Virginia, against a Navy team that shot 52 percent from three. With the competition admittedly light, most teams within the top 25 will have to wait for a few matchups to show their true colors.

Others in the Power Five college basketball who were predicted to finish near the bottom of their respective conferences didn’t do much to inspire confidence. Pittsburgh was dominated by The Citadel, who jumped out to a double-digit lead almost instantly in a game that was really never in question. Losing Ithiel Horton and Nike Sibande right before the season didn’t make the game any easier to coach, but it’s certainly not a good look for Jeff Capel’s immediate and long-term future.

Nebraska took a loss to Western Illinois which would have been at least excusable with last year’s squad, but this year brought new expectations and a much more talented squad, led by Arizona State transfer Alonzo Verge and five-star Bryce Mcgowens. Though only one game in, Nebraska looks like it will rely heavily on the two, with the duo combining for 51 points and the only Huskers in double digits.

Cal was beaten by UC San Diego somewhat handily for the team’s first Pac-12 win in program history despite objectively a much better roster than coach Mark Fox’s first season. Washington also took an unexpected loss to Northern Illinois despite coming in as a 19.5 point favorite. It could be a long year for these teams, despite the obviously small sample size so far.

Duke took down Kentucky and Kansas dispatched Michigan State by double digits in Madison Square Garden. Duke and Kentucky are both coming off historically bad years, both missing last year’s big dance. However, both teams looked much improved on the first day of games. Star freshmen Paolo Banchero and Trevor Keels chipped in 47 combined points for the Blue Devils, who won 79-71 despite only eight players playing ten or more minutes and converting only one three. While certainly a small sample size, Banchero looks the part of being Coach K’s last top-five pick. Kentucky relied heavily on transfers Oscar Tshiebwe, who scored 17 points and led all players with 19 boards, and 5’9 Sahvir Wheeler from Georgia, who contributed a double-double with 16 points and ten assists.

Senior Ochai Agbaji was the star for Kansas as they handled Michigan State, dropping 29 points on 9-17 shooting. Arizona State transfer Remy Martin scored 15 and added six boards for the Jayhawks. It wasn’t a perfect performance for Kansas but they certainly did what they needed to do to win. Michigan State didn’t look great in MSG but was able to stay in the game. A bright spot for the Spartans was sophomore guard A.J. Hoggard coming off the bench and leading the team with 17 points. While out-matched by Kansas, the Spartans definitely have a tournament team this year under Tom Izzo.

3. Cinderella’s Shoe Is A Few Sizes Too Big

If prognosticators were disappointed by Oral Roberts’ loss to Colorado State, there are two major takeaways from the contest. Colorado State is a very good team, and the loss of Kevin Obanor will be harder to replace than previously thought. Niko Medved’s squad returns almost every player from last year’s NIT team, and they look dangerous. Led by junior John Tonje who dropped 31 points, the Rams had eleven players score. In an extremely deep Mountain West conference, this team could be the best of the bunch.

For Oral Roberts, it was an off-night for March Madness hero Max Abmas, who shot only 1-9 from beyond the arc. He still led the team with 20 points, but without forward Kevin Obanor, teams could bottle Abmas up and afford to focus almost all their defensive attention on him. While it was just the first game of the season, the Eagles need to find more offensive creativity and defensive mettle if they’re wanting to get back to the big dance.

Of course, the main caveat here is that it’s been one game against (mostly) inferior competition. But the incoming freshmen class has looked worthy of the hype it’s received.

Jalen Duren and Emoni Bates combined for 32 points on just 19 shots between the two as Memphis handily beat Tennessee Tech.

The aforementioned duo of Trevor Keels and Paolo Banchero looked more than comfortable on the court during their first official collegiate action, leading Duke and Coach K to a win over Kentucky.

And what a day for Kennedy Chandler. On a night when Josiah James was ice cold, Chandler took over for the Vols. On just ten shots, Chandler went 7-10 from the field including 4-4 from deep in a win over UT-Martin.

JD Davison didn’t get the start for a very good Alabama squad against Louisiana Tech but he made his presence felt. Playing 26 minutes off the bench, Davison looked fast and energized against the Bulldogs, dropping 12 points and adding six assists to go along with six boards.