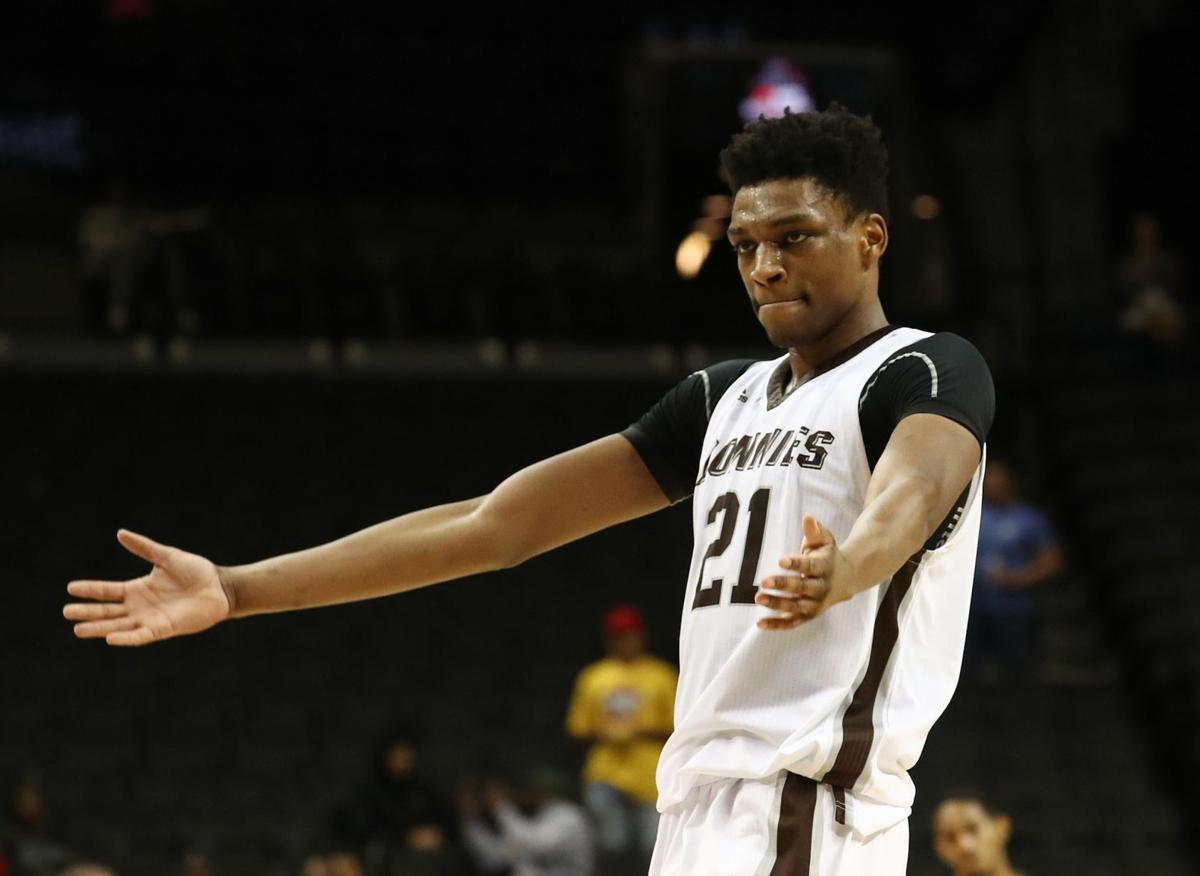 Atlantic 10 basketball has become an even hotter ticket this season with some of the best players in college hoops.

As the college basketball season continues to approach, we look into the best players in Atlantic 10 basketball. While St. Bonaventure and Richmond are the clear preseason top dogs, this conference is deep with talent from top to bottom.

Everyone loves a pesky, yet dynamic sub-six footer and that is exactly what Fernandes brings to the table. As superstar Tre Mitchell is off to Texas, the Massachusetts-native looks to lead a more experienced Minutemen team. With a free throw rate and a true shooting percentage that landed in the top 20 percent of all Atlantic 10 basketball qualifying players, Fernandes has the recipe to be an efficient scorer.

Don’t be surprised to see Bishop lead the entire conference in scoring this year. His playmaking and shot creation ability were certainly on display last year, where he averaged 19.1 points a night. However, Bishop’s high-volume production is also largely due to the fact that George Washington lacks other options. His usage percentage of 31.7 led the entire conference by a wide margin.

Always an interior threat, Burton became a true stretch four in the jump from his freshman to sophomore year. In addition to his ability to clean up the glass on the defensive end, he was an efficient shooter and turned the ball over at the third-lowest rate in the A10. Now in year three, he is primed to break out into a premier iso scoring option for a quality Spiders team.

It’s easy to overlook a St. Joe’s roster that mightily struggled last season but Hall is still a difference-maker. He had the highest assist rate among Atlantic 10 basketball players while finishing in the better half in turnover percentage. Although not the best scorer, Hall is capable of producing from all three levels.

In Richmond’s infamous Princeton Offense, the athletic big is arguably the most critical piece. I mentioned the threat Burton provides with the ball in his hands, but Golden will be one of the primary facilitators for him. Golden’s passing ability at 6-foot-10 is not easy to come by. This is not to mention he shoots over 50% from the field.

The South Korea native cemented himself as a legitimate NBA prospect last year. He is 6-foot-7 but moves off-ball like a guard. Lee shot 46.1% from behind the arc with the ability to put the ball on the deck as well. Over 90% of his three-point field goals were assisted, but the rest of his package speaks for itself.

With Gilyard returning for a super-senior year, Richmond is one of the beneficiaries of the unique climate in college basketball. The 5-foot-9 point guard not only has experience but quality experience, averaging double figures in each of his four previous seasons. What is not always mentioned is his disruption on the defensive end. At 5.3 steals per 100 possessions, Gilyard was third in all of Division I basketball.

Perkins is one of the more well-respected names in mid-major basketball who also returns for an extra year of eligibility. While he is a good but not great outside shooter, Perkins has bulked up and will be more effective as a dribble-driver than ever. He continues to progress each season and will be the lifeblood of a Saint Louis tournament run.

Lofton was the vital force behind the Bonnies’ run to the tournament last year and one thing stands out when you watch him — he’s a freak athlete. He is a workhorse and a constant producer, averaging over 38 minutes and 14 points per game in his first three years in the program. Like Hall, he also has the unique ability to create opportunities at a high rate while limiting turnovers.

Osunniyi is a human highlight reel on both ends of the floor. The accolades have piled up over the years — Atlantic 10 basketball tournament MVP, second-team all-conference, defensive player of the year, among others. The scariest part is Osunniyi only started playing basketball in eighth grade so his strides from year to year are immense. In addition to being unstoppable in the post, Osunniyi could be in the conversation for National Defensive Player of the Year.