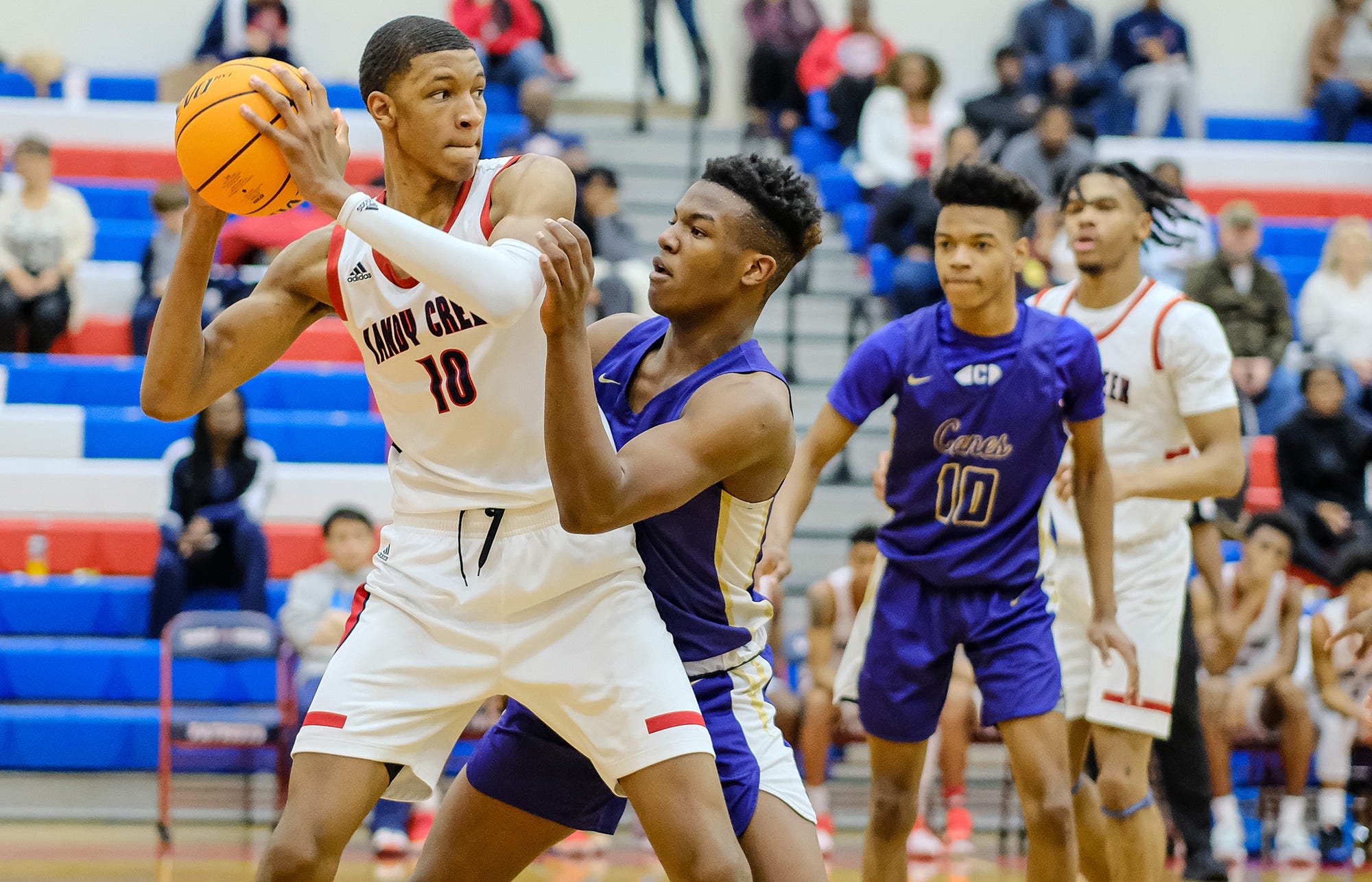 Auburn basketball has the talent to be a major player but a key injury could derail plans.

The SEC is as deep a league in college basketball and Bruce Pearl’s Auburn basketball squad is one of the reasons why. However, the Tigers will have five new starters following the departure of Sharife Cooper and JT Thor to the NBA and a significant injury to star-in-waiting Allen Flanigan, who the Tiger-faithful hope will return after the calendar flips to 2022.

Auburn will assuredly miss the 14.3 points, 5.5 rebounds and 2.9 assists he averaged last season. How four transfers mesh with the returnees along with finding out if top-four recruit Jabari Smith is the real deal are the main ingredients that will determine whether Auburn is a March contender or suffer a second-straight disappointing season?

“Everytime I come down here I feel like I’m going to a family reunion.” – Charles Barkley #WarEagle pic.twitter.com/WBGbjOs0xP

“I knew it was going to be good for me, but I mean, it’s gone way higher than my expectations.”

Auburn basketball has had its fair share of talent over the years that have taken their talents to the NBA, most notably Charles Barkley and Chuck Person, who were drafted fifth and fourth overall. Smith could join 2020 fifth draft pick Isaac Okoro as the latest Tiger to be drafted that high. Smith will need to live up to his ranking (4th by Rivals and 5th overall by ESPN in the Class of 2021 recruiting class) for Auburn to have the type of season they want.

Smith, Georgia’s Mr. Basketball and a McDonald’s All-America selection, averaged 23.4 points, 9.5 rebounds, and 3.2 blocks last season. The 6-10 big-man has an array of post moves, while also being comfortable away from the basket, which will cause defenders and opposing coaches problems in game preparation. A big year by Smith will certainly aid Auburn’s NCAA Tournament chances.

“I knew it was going to be good for me, but I mean, it’s gone way higher than my expectations.”

Kessler’s freshman campaign at North Carolina was a tease. He averaged only 8.9 minutes per game, but in the two games he played over 20 minutes, he averaged 18 points. The five-star recruit never seemed comfortable in Chapel Hill.

A fresh start with a new coach and a new cast of teammates could be just what the former five-star recruit needs to unleash his potential. The Tiger faithful are hopeful that will be the case. Kessler did finish the season strong, scoring 94 of his 127 points and making 38 of his 52 field goals in the last 11 games of North Carolina’s season. Kessler joins Jabari Smith as a former Georgia Gatorade Player of the Year on the Tiger roster.

Now, the duo will need to learn to play together and if they figure that out, they could be as tough a frontcourt tandem that the SEC has to offer.

Auburn’s depth was obviously hurt by the extended absence of Flanigan. However, with talent like Williams and Cambridge possibly coming off the bench along with whoever doesn’t earn a starting nod from the guard crop of K.D. Johnson, Zep Jasper, and Wendell Green, Pearl will have options when he looks down his bench. The depth will get even better if Flanigan can return to his 2020-2021 form.

How is @SethOnHoops feeling about this year’s Auburn squad?

“I love them. I literally just wrote down, ‘a team of junkyard dogs.’ They’ve got hard-playing, tough guys.” #WarEagle

This one is actually quite interesting because depending on when Flanigan is able to return, it will drastically impact how the Auburn basketball offense changes and how soon it can. They were 22nd in the country in adjusted offense last season.

Flanigan is super important to how the Tigers will play offensively. They can survive without him, but he certainly lifts them up more than just a notch.

Auburn played in the Final Four just three seasons ago, upsetting league rival Kentucky in the Elite 8, and came within a late foul call of playing for the title, which was eventually won by Virginia in the spring of 2019.

Bruce Pearl can coach. His roster this year is talented, with a pair of players making NBA Draft Boards in returning wingman Allen Flanigan and the highest-rated recruit to sign with Auburn in Jabari Smith.

However, the Tigers will need to navigate a decent amount of its season without the services of Flanigan, who suffered a non-basketball-related injury to his achilles in September. The injury will keep Flanigan, ranked as high as the 19th pick in next June’s NBA Draft, out of uniform for as many as 14 weeks.

Pearl did have a successful haul in the transfer portal bringing in guards KD Johnson, Zep Jasper, Wendell Green, and big man Walker Kessler from North Carolina to offset the losses of Sharife Cooper and JT Thor to the NBA Draft. Combine that transfer talent with returning veterans Jaylin Williams and Devan Cambridge and the highly-touted Smith and there’s more than enough pieces for Auburn to win games waiting for Flanigan to complete their team when he returns.

Pearl’s Tigers will be tested early in the season when they play in the Battle 4 Atlantis at Paradise Island Thanksgiving week. This field only contains reigning national champion Baylor as well as Michigan State, Loyola (IL), VCU, Syracuse, Arizona State, and Auburn’s opening-round opponent, UConn.