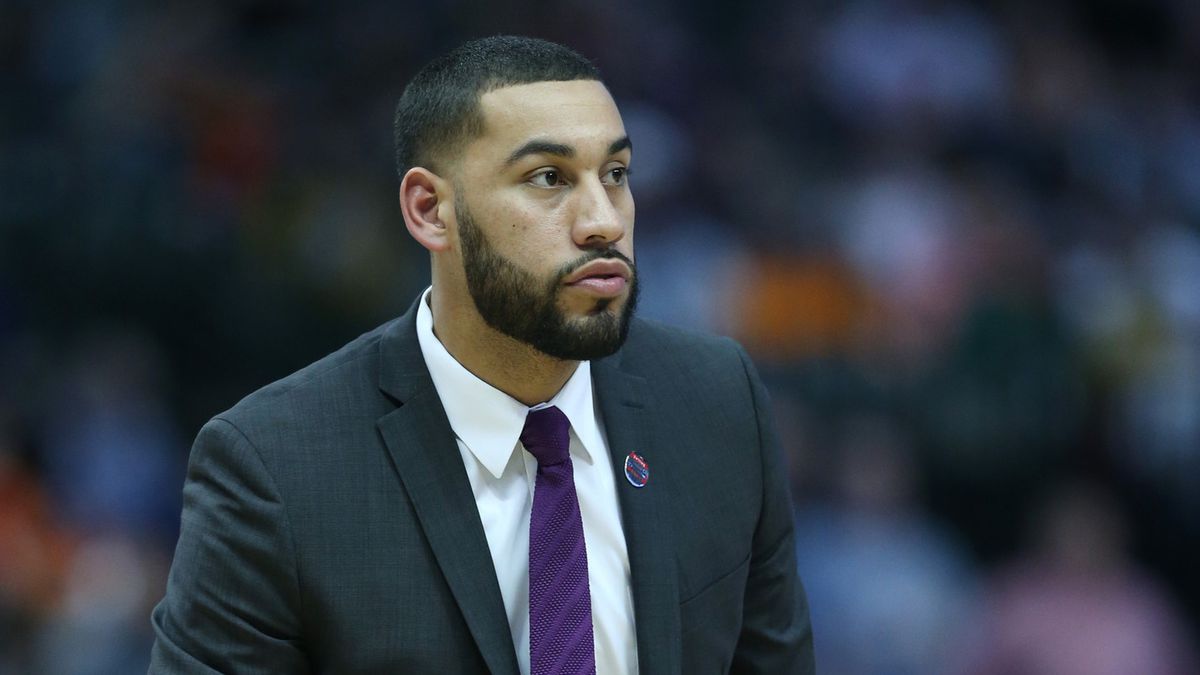 Drew Valentine takes over as head coach of Loyola Chicago basketball and will have a deep roster that can make noise in March yet again.

A deep roster filled with players who can all vie for starting spots will give Drew Valentine one of the biggest challenges as a coach. However, the continuity is there on a Loyola Chicago basketball team that only adds two transfers, and both from the Ivy League at that.

Braden Norris, Keith Clemons and Lucas Williamson are the likely guards that will lead this small-ball style team that looks to continue to have an edge on the rest of the MVC and

Norris might be one of the few consistent, considering he started every single game for them last season. With Cameron Krutwig leaving, it will open up some scoring across the board and Norris will likely benefit from this. He has one of the sweetest strokes in the country and could hit close to 50% of his attempts like he almost did as a freshman at Oakland.

Norris will lead a fluid offense and will benefit from this as a passer. His number will likely go up virtually everywhere and he should have a chance to have career highs. If he isn’t on your list of mid-major players to know for 2021-22, you better add him right away.

I swear Loyola Chicago basketball is just breaking all of the rules of our preseason criteria. This roster is practically set up so that everything won’t fall on just one player. However, if Hutson is to be the guy to replace Krutwig inside – and Valentine might decide to go small with Knight – he’s the least experienced player on a Ramblers team that is light down low.

In limited action last season, Hutson showed glimpses of why he can be the future big man of the Ramblers. He had a beyond impressive 15 points in the season opener last season but would cool down a bit as the year went on. However, 13 points against Southern Illinois in the MVC Tournament is a serious number to keep in mind. Hutson was also very efficient when he did earn playing time and didn’t seem to have a turnover problem. Those are both important traits to have within the Loyola Chicago basketball program.

The only point I took off is because there is a little bit of a question about who will play down low for Loyola Chicago basketball. However, in the MVC, they can afford to go a bit smaller than in other conferences, which will allow for Knight and even Hall to help out in the rebounding efforts.

Knight and Kennedy will both give Valentine a tough decision about who to start. I like to think of the Ramblers as having a starting seven because the top seven are all that good. They should all receive at least 20 minutes of playing time, so Moser is going to have to be good at his math to keep everyone happy.

Ryan Schweiger is a big wild card. He was pretty sound at Princeton, but there’s just so much competition for playing time on this team. Also, don’t throw away 3-star Saint Thomas (great name by the way) from the mix. He held offers from Mississippi State, VCU and Virginia Tech, so there’s no reason why he shouldn’t be given a fair shot even as a freshman on this team.

This is just too easy to ignore. The Ramblers were second in the nation in adjusted defense and with who they have back and add could be right up there again in the top ten.

Four of the five projected starters are proven defenders and the length coming off the bench at the guard position will terrify opposing teams. Loyola Chicago will also be able to sub often which enables them to keep the pressure on at all times. It won’t be easy to score on or keep control of the basketball against this team.

I’m becoming higher on Loyola Chicago basketball than I thought I’d be. The initial loss of Krutwig obviously makes you think that the Ramblers will have a lot of struggles in trying to replace him. But once you see they bring back their next seven best scorers and add two Ivy League players that averaged about 25 points per game it looks like an even better roster from last season.

Sure, the style of basketball might be a little different. This team will be even more outside-oriented, but they have the perimeter players that should be able to thrive.

The Ramblers will play in the best early-season tournament there is this season. Michigan State will be their first opponent and Auburn or Connecticut will await. The four teams on the other side of the bracket are Arizona State, Baylor, Syracuse and VCU. It’s going to be peak college basketball.

DePaul and Vanderbilt will be a few other non-conference tests and this team should once again dominate in an underrated conference. Look for Loyola Chicago basketball to vie for a pretty good seed once again. I originally had the Ramblers as a 13-seed, but upon second thought, I’m liking them at a 9 or 10 seed right now.