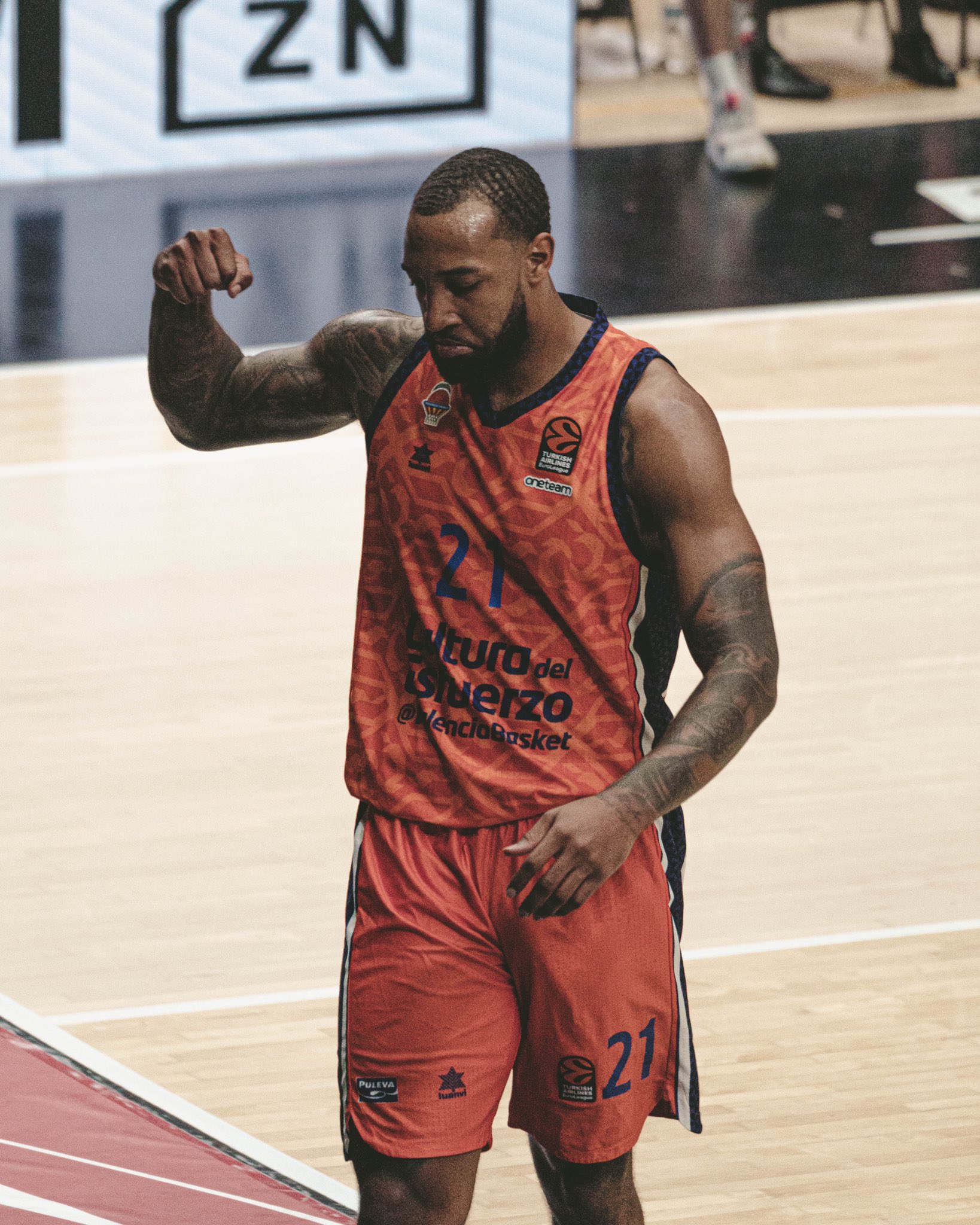 Despite the name, the LA Cheaters won’t need the unethical help to make a run in The Basketball Tournament.

The Drew league team will showcase a blend of former NBA talent, and some of the best in the drew league right now. For those who don’t know, the Drew League is a pro-am basketball league in Los Angeles, where some of the greatest NBA players ever like Lebron James, Kobe Bryant, and Kevin Durant have made appearances. The Ware family are the heart and soul of the team, with Casper Ware Sr. playing the role of GM and Head Coach, and his sons Casper and Ervin competing on the court.

The LA Cheaters also feature two notable names in Derrick Williams and Mychel Thompson. Williams was a former 2nd overall pick in the NBA draft out of Arizona and is showing the ones who called him a bust that he can still hoop. Mychel Thompson also has NBA experience but is more known for being the brother of NBA champion Klay Thompson. Having those two, and Casper Ware as another good option is the balance they need for success.

The LA Cheaters will be making their second TBT appearance, hoping to make a deeper run this time after going 1-1 in their only appearance in 2019.

This year, they will rely on the best of the drew league being able to overpower former NBA players and overseas veterans. They have good size and athleticism and will need that to make a run.

As the 4 seed in their region and a top team in the Power rankings, this team could be a problem. They take on Mental Toughness in the first round and will have some tough tests in order to go far, including a really tough matchup against the 1 seed Eberlein Drive in the quarterfinals. We’ve seen the importance of experience in the TBT, and they don’t have that for the most part, so it will be up to coach ware to push past that obstacle and help the LA Cheaters make the championship run they are capable of and make the Drew League proud.