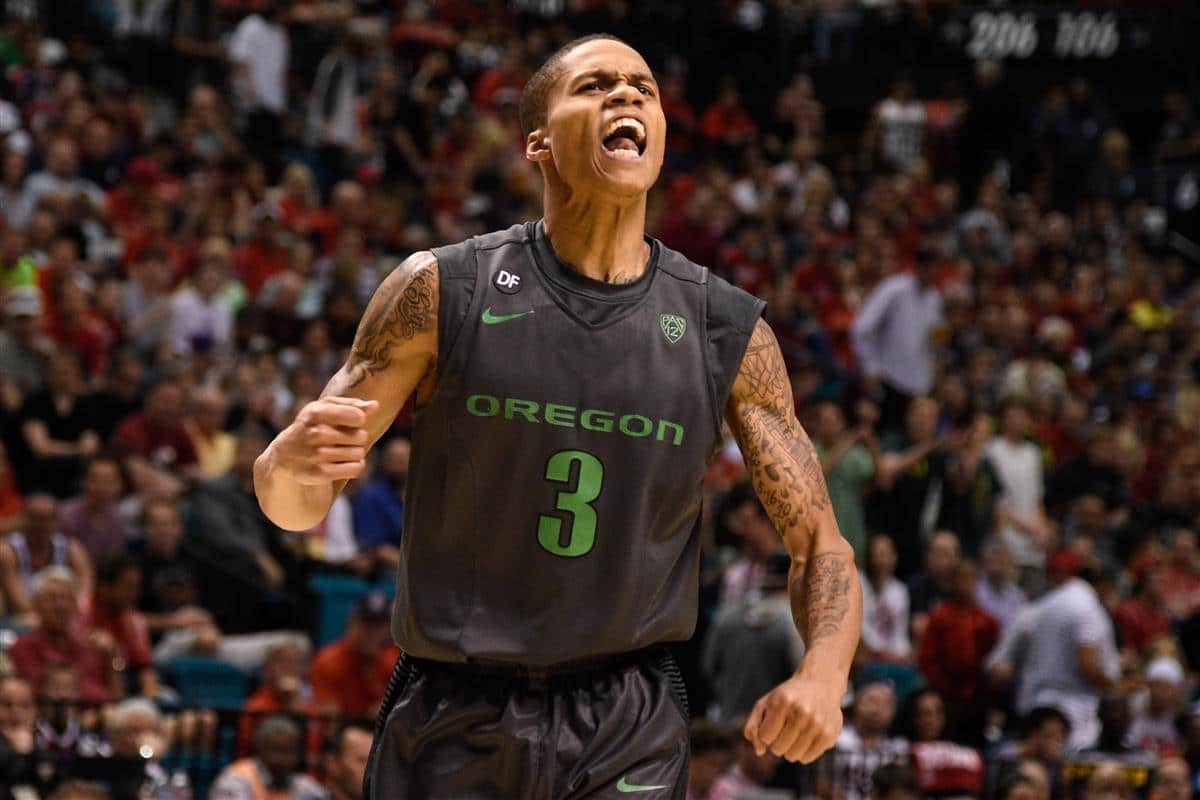 Always Us, an Oregon alumni team, looks to take The Basketball Tournament by storm.

Always Us didn’t choose to go with an Oregon-themed name, but that’s what this team is made up of. Every player on this team played for the Ducks at some point in their college career. That makes for a very experienced bunch with enough talent to make for a deep run in The Basketball Tournament.

The team comprised of 11 former Ducks will compete next month in The Basketball Tournament (@thetournament), opening as a No. 4 seed against the Peoria All-Stars on July 25.

A team composed of Oregon Duck alumni, Always Us will be led by Joe Young, who averaged over 18 points per game in his final three collegiate seasons. His younger brother, Jacob, just transferred to Oregon from Rutgers.

The first-time entrant will look to make a deep run in its first TBT appearance. Tajuan Porter is a three-point specialist, who is the Ducks career leader in three-pointers made and was the 2007 Pac-12 Tournament MVP. Jonathan Lloyd is a two-sport stud who will use his athleticism to create mismatches and defend.

Always Us was respected enough to be seeded fourth and will be a tough out! They have experience as its roster has won 22 NCAA Tournament games, a former Pac-12 Player of the Year, a player who led the nation in assist-turnover ratio, and the school’s best career free-throw shooter. That’s a recipe for success and a potential long The Basketball Tournament run!