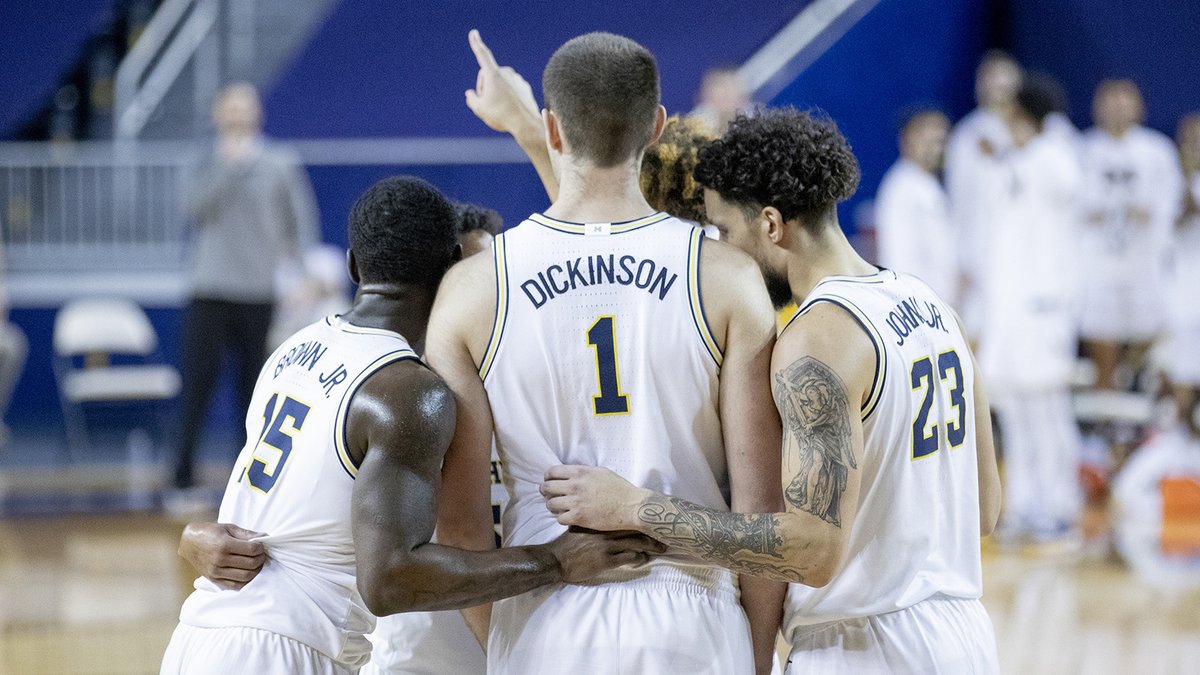 Michigan basketball proved the doubters wrong with a convincing win over the Noles.

Michigan basketball proved that they belonged on the one seed line once again, dominating Florida State and moving onto the Elite 8 with a 76-58 victory. This is their first Elite 8 appearance since making the national championship in 2018, and will look to do so again. Here are the three takeaways from this game.

Despite the win, Michigan basketball shot only 3-11 from the three-point line, including everyone not named Chaundee Brown going 1-9. Florida State was even worse, going 5-20. Now, both these teams are not typically three-point shooting teams, with Michigan basketball being ranked 144th in the country and Florida State 129th, but Michigan will need some shots to fall especially since most of the Elite 8 teams are good shooting teams.

2) Franz Wagner does it all

Franz Wagner, a projected first-round pick in the NBA Draft did a little bit of everything in this game, dropping 13 points, grabbing 10 rebounds, and dishing out 5 assists. His ability to do all three makes him a special player for a team to have and opens up the floor for all his teammates as well. If he can continue to put up these types of numbers, Michigan can make a championship run. His brother, Mo, was traded twice on the trade deadline, so that could have fueled the fire as well to play for him.

Since Hamilton took over in 2002, Florida State has only made one Elite 8 appearance, and zero final four and national championship games. The beloved coach fell short once again, and if they don’t make it to the Elite 8 next year, that will mark one Elite 8 appearance in 20 years. While he is definitely a great coach, it’ll be interesting to see how long Seminoles fans and staff will be fine with making the Sweet 16 at best every year before really reevaluating the future.