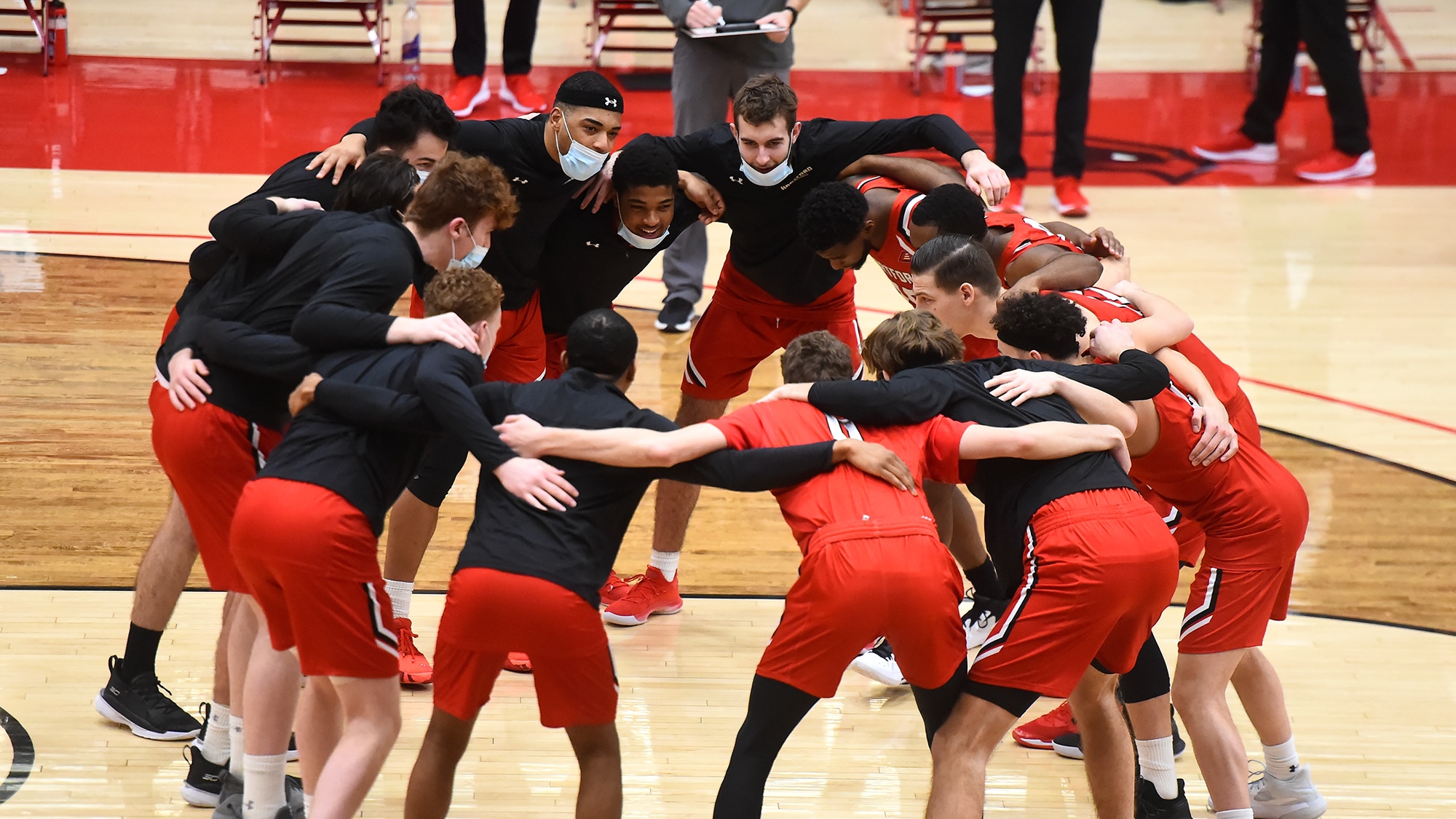 The America East Championship belongs to the Hartford Hawks, who are dancing for the first time in program history.

The America East Championship game featured a pair of surprises. Hartford and UMass-Lowell upset top seeds in the league tournament to advance to the championship game. When the dust settled, the Hartford Hawks took home the conference’s automatic bid by way of a 64-50 victory. Hartford was led by Austin Williams, who had 20 points, joining three other teammates in double-figure scoring. The Hawks are putting on their dancing shoes for the first time ever.

1) Hartford advances with their second-half defense

Hartford captured the America East Championship in large part due to the way they played in the second half. Both teams shot very poorly in the first half, with neither asserting themselves. You could tell that championship game jitters were in play, as even each team’s best players were struggling to find their shot early. However, that changed in the second period, and it was going to come down to which team would blink first.

The Hawks clamped down on UMass-Lowell over the game’s final ten minutes, going on a run that was sparked by their defensive effort. They used a 25-9 run to create the separation they would need to put the game away for good. Williams and Traci Carter stepped up during this time, hitting key shots to put the pressure on. The River Hawks could never pull closer after that, sealing their fate as the America East runners-up this season.

The other key to this game for Hartford was how they kept Obadiah Noel in check. Noel was arguably snubbed by not being named the America East’s Player of the Year. He averaged a little over 20 points per game on the season, sitting high up on Division I’s list for scoring leaders this season. However, the Hawks held him to just 15 in this one, and each point he scored he had to earn.

Noel was one of those stars that seemed to struggle in the first half. It was very uncharacteristic, but with both teams struggling, it felt like it was only a matter of time before he would break out. Instead, he never found his stroke, and his inability to score consistently in this game certainly didn’t help UMass-Lowell in their comeback effort. When your best player has an off night, it’s usually a sign of things to come for the group as a whole. It’s a disappointing end to a special run and a special career for Noel.

3) This game was a potential changing of the guard

UMass-Lowell knocked off UMBC and Hartford knocked off Vermont to find their way to this America East Championship Game. That was certainly a shock to many casual fans, but the past few seasons have shown that the perennial powers in this league are starting to get tested more. That point was driven home by the absence of the Retrievers and Catamounts from the league’s flagship game.

UMass-Lowell will lose Obadiah Noel if he chooses not to return with his free year. The same is true with Hartford and Traci Carter. However, many of the other key players for both of these teams during their runs will be returning. With that in mind, it’s time to start considering that Vermont and UMBC may be losing their stranglehold at the top of this league.

That’s not to say that either of those programs are going away. Instead, it is showing the rising profile of the league in terms of its competitiveness. Don’t be surprised if variation in who represents the league in the Big Dance becomes the norm moving forward.