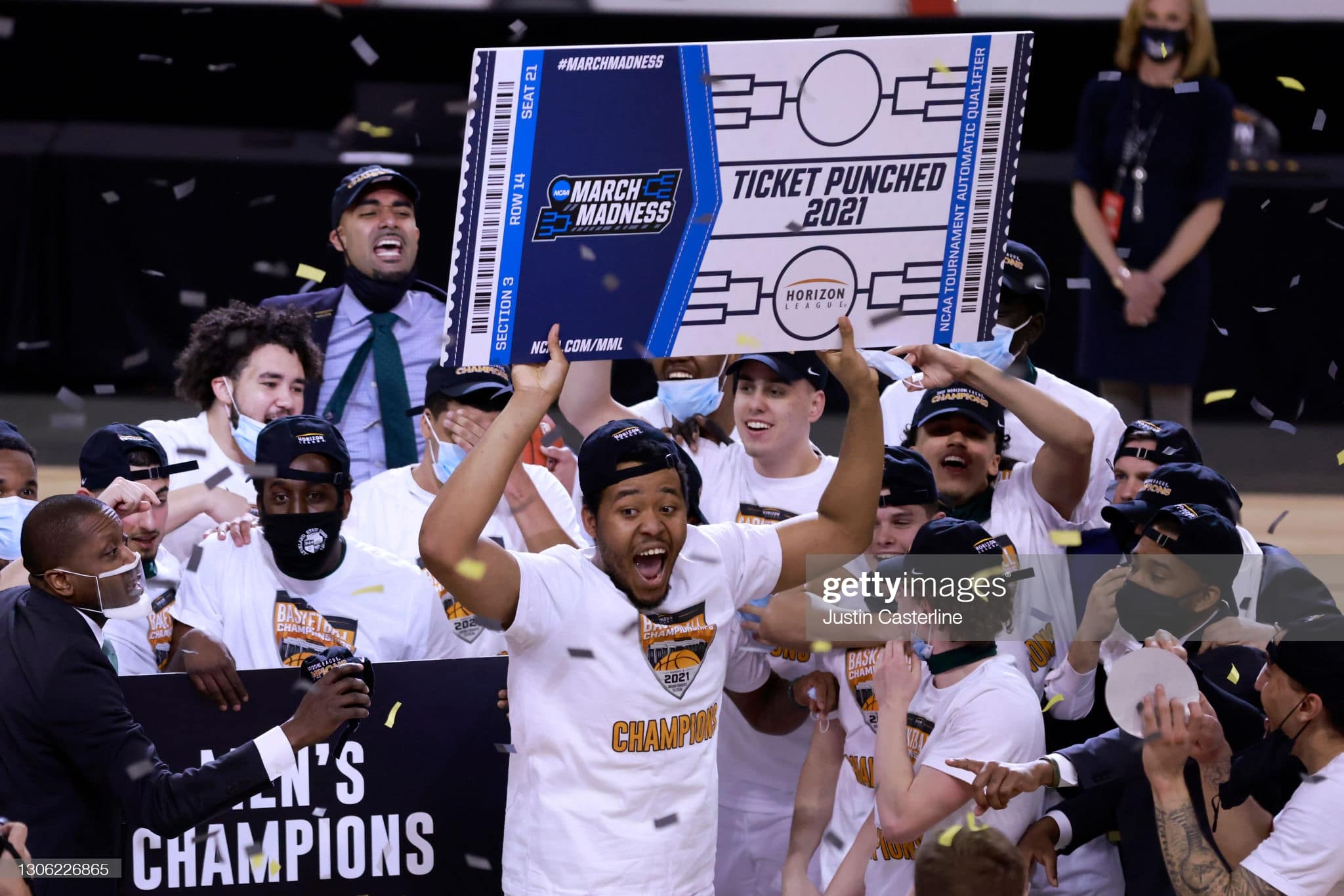 The Cleveland State Vikings added their name to the Field of 68 on Tuesday, punching their ticket with an 80-69 win against the Oakland Golden Grizzlies. Just one year after finishing 11-21, Cleveland State has completely turned around and will head to the Big Dance for the second time in school history and the first time since 2008-2009. Here are the three takeaways from these teams and the tournament itself.

1) Cleveland State controlled the game throughout

From the 10 minute mark in the first half, Cleveland State led this game. Whenever Oakland tried to make a run, they would combat that and a 9-0 run at the end of the first half and start of the second half was enough separation to hold the lead. Oakland tried hard and stayed competitive throughout, but didn’t have the talent to do so.

Currently, Cleveland State runs a four-guard lineup, with their tallest starter being 6’9. While this wasn’t a difference-maker during the conference tournament, it will matter much more. Cleveland State is a current 15 seed according to Joe Lunardi’s bracketology, meaning they the have potential to go up against many great big men including a possible date with Luka Garza. Cleveland State will need strong guard play and shots to fall or else their trip to Indy will be short-lived.

3) An appreciation to the greatest quarterfinals in conference tournament history.

Most college basketball fans don’t care about a few quarterfinal matchups in a low mid-major conference. If you were able to watch four of the most exciting games we’ve seen, you’re in for a treat. The first finish, Northern Kentucky vs Detroit Mercy came down to the last second when a tip-in at the buzzer sent NKU to the semifinals. Then, we saw one of the greatest comebacks in college basketball history when #8 Milwaukee came back from down 17 with under 5 minutes left in the second half against #2 Wright State to not only send it to overtime but win it in overtime.

Next, we saw a TRIPLE overtime game between the eventual champions Cleveland State and the #10 seed Purdue Fort-Wayne. In regulation and the first two overtimes, PFW always looked like they were going to pull off the upset but Cleveland State would find a way to tie, including a bank three to send it to triple overtime. Finally, we ended on a measly overtime game between #3 Oakland and #6 Youngstown State. It is extremely rare that we see all four conference tournament games finish this close, so it should be appreciated.