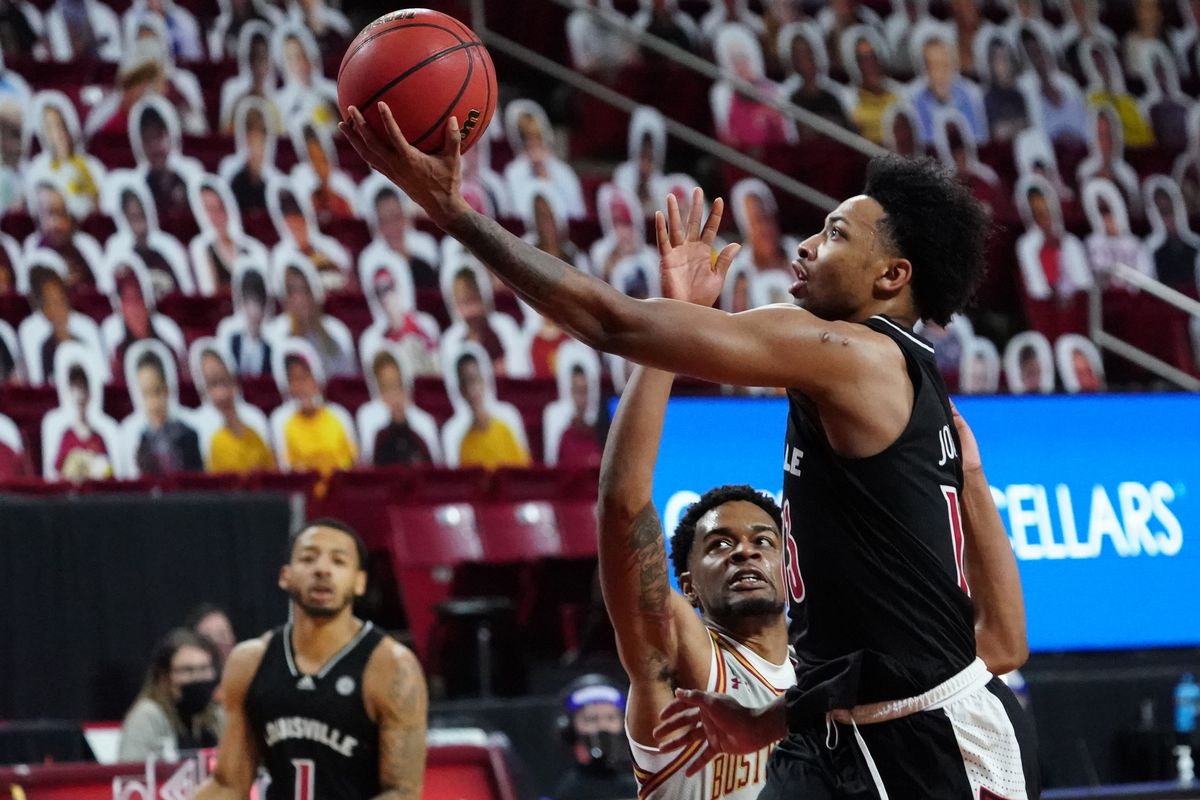 At the mid-way point in the season, ACC basketball first-team projections are challenging, as the conference isn’t quite up to par.

Jose Alvarado is the star guard for Georgia Tech averaging 17 points per game (PPG) and is the leading scorer on the team along with steals (2 per game) and assists (3 per game). Alvarado is also second in PPG in the ACC. the 6-foot Senior is an explosive guard who has grown exponentially in the last four years to be on this list with other great ACC basketball players. Currently, the Yellow Jackets are sixth in the Conference with a record of 3-2.

Averaging 17 PPG and 4 APG, Jones is 3rd in the ACC in PPG and APG. The senior Guard is playing aggressive and explosive basketball. What is so amazing about Jones is the ability to get to the basket; his speed and quickness help him get around defenders easily. Being aggressive under the basket Jones has 5 rebounds per game (RPG). He is leading the Cardinals to a 5-2 record in the ACC.

Guerrier is one of the best big men in the ACC, averaging 16 PPG he is also 2nd in the Conference in RPG with 9. One of his best games this season came against UNC when he put up a double-double; having 23 points and 11 rebounds. Quincy Guerrier has made a huge jump from last season to now; an increase in 10 PPG and 4 extra RPG; and this jump has helped Syracuse recently, as the Orange are now 3-3 in the ACC and trending upwards.

The leading scorer in the ACC averaging 20 PPG has been explosive, leading Pitt to a 4-2 record and they are fifth in the ACC. Champagnie is also the leading rebounder in the Conference with 13 a game; making him average a double-double on the season. As an all-around player, Champagnie is on both ends of the floor averaging 1 Block Per Game (BPG), putting him in the Top 5 in the ACC for BPG. A definite candidate for ACC Player of the Year.

Rounding out the starting 5 in the ACC, Matthew Hurt has been averaging 18 PPG right behind Justin Champagnie in the ACC and third in RPG with 8 per game. Duke has struggled this year and they are out of the Top 25 for the first time since 2016. Hurt has helped push the Blue Devils closer and closer in the ACC to try and make that final push.