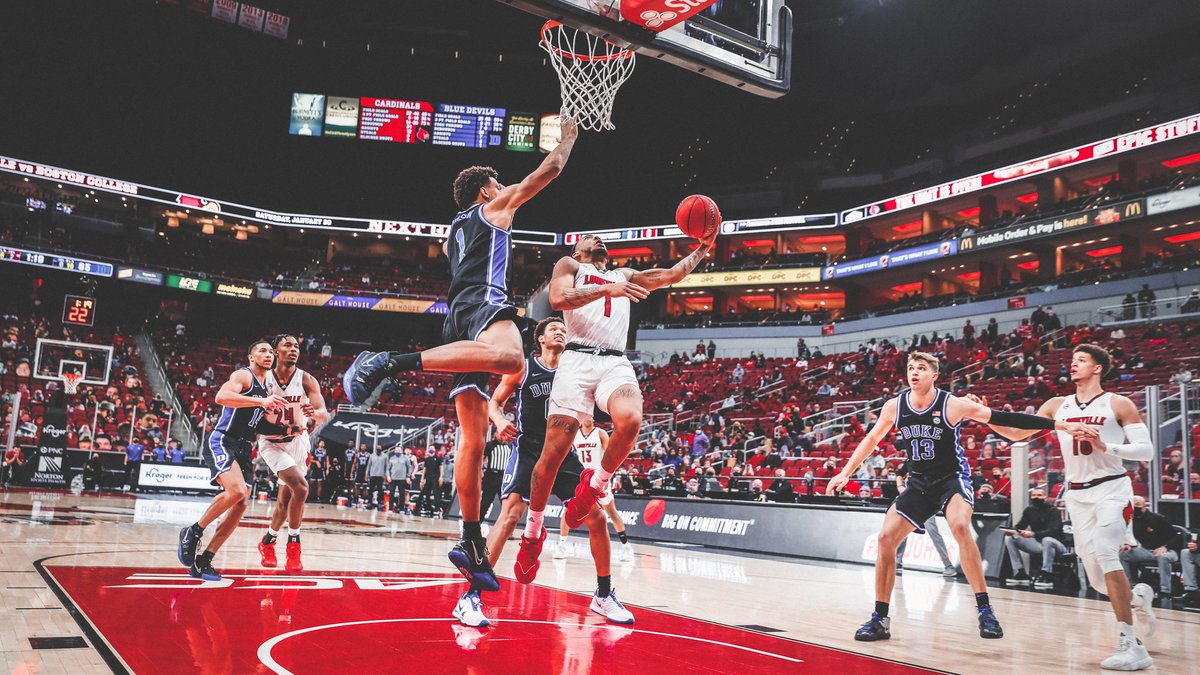 Louisville basketball edged out Duke, dropping the Blue Devils to 5-5 on the season.

The era of the one and done is taking its toll and the usual powers that you usually see climbing the polls or at least in the Top 5 of the nation are no longer ranked. Duke Basketball and Coach K were once the destinations of elite players looking to play hard in your face defense and play a level of basketball not seen consistently for many years in college basketball.