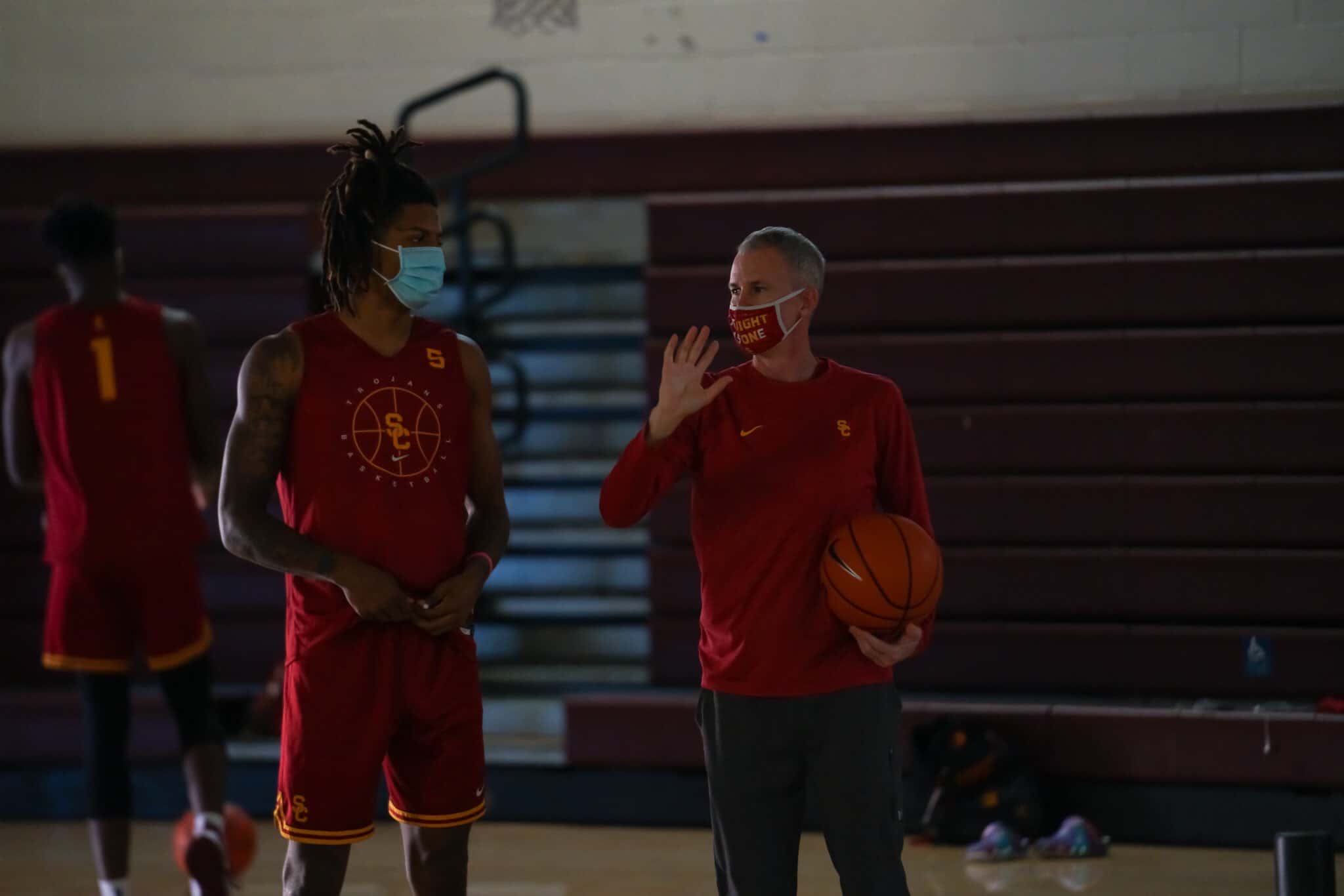 College basketball betting hits a high come March. But these games deserve a look at tonight.

While the board only has two top-25 teams playing tonight, there are some great under the radar games involving teams on the bubble for the NCAA tournament. Here are my 3 best bets.

(All odds as of Thursday morning via VegasInsider.com)

Thursday night in the American Athletic Conference will feature a red-hot Wichita State squad traveling to Memphis to take on the Tigers. Wichita State started the season by dropping two of their first three games, but has since won 7 of their last 8 and are currently in 2nd place in the conference. The Shockers have been getting a majority of their production from Tyson Etienne, who is averaging 17.9 points per game. Wichita State must continue to keep pace with Houston if they want a chance to win the conference, so today’s game is a must win. Memphis played their first game in 17 days on Sunday against Tulsa, as they recently had to deal with covid-19. The Tigers have struggled offensively this year, but have a solid defense that is ranked 11th in adjusted defensive efficiency. Wichita State is 6-0 ATS in their last 6 games and the total has gone under in 7 of Wichita State’s last 10 games when playing as the underdog. Tonight, Wichita State should cover, and Memphis defense will hold this game under 138.5 points.

Since their loss to Minnesota, Iowa has won 5 straight games by an average of 15.4 points. Luka Garza has been putting up video game like numbers, Joe Wieskamp has been more efficient, and Jordan Bohannon is shooting lights out from the three-point line (62.8% in the last 5 games). Iowa has one of the most explosive offenses, which currently ranks number one in offensive efficiency. This year, Iowa and Indiana are going in the opposite direction. The Hawkeyes are currently a half game out of first place in the B1G, whereas Indiana is 8-6 overall and 3-4 in conference play. The Hoosiers have been extremely efficient defensively (ranking 27th in adjusted defensive efficiency), but have allowed opponents to shoot 40.4% beyond the three-point line. Trayce Jackson-Davis has been a bright spot for the Hoosiers, currently averaging 20.4 points per game and 8.9 rebounds per game. Iowa will make Indiana pay for their lack of ability to guard shoots from deep.

USC’s six game win streak was ended by Oregon State on Tuesday, which dropped their record to 11-3 and 5-2 in conference play. With UCLA still undefeated in Pac-12 play, USC sits 2 games behind first place and 3rd in the conference. The Trojans are a dangerous team, with the Mobley’s, Evan and Isaiah, Drew Peterson, and Tahj Eaddy. USC has been effective defensively ranking eight in blocks per and 24th in rebounds per game. Stanford has lost two straight games, but the bright spot for the cardinals has been Oscar da Silva, who is averaging 19.3 points per game and 7.3 rebounds per game. Ziaire Williams and Bryce Wills will not be playing and Daejon Davis is unlikely to play. Stanford will be without 3 of their top 5 scorers. For the first time this season, Stanford will be playing at Maples Pavilion after playing their home games at Kaiser Permanente Arena; Home to the Santa Cruz Warriors. USC should bounce back from their loss at Oregon State and take care of business with Stanford being affected by injury.