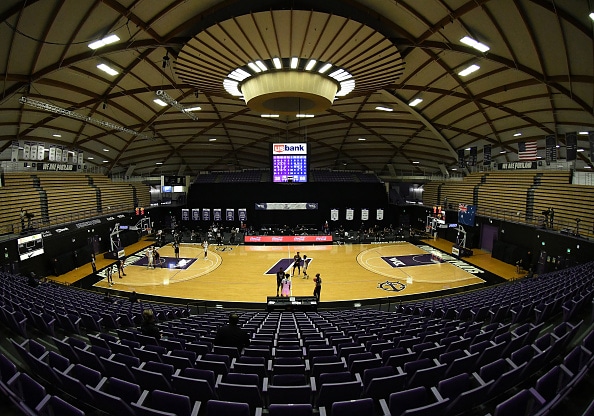 With this in mind, we dove deep into the past to research teams and came up with the thought that a conference is a mid-major as conference if it sends ≤ 20% of their teams to the NCAA tournament in the past five seasons. We know finances play a major role, but we believe that this is a solid starting point. So for the sake of these rankings, using our definition, the AAC, ACC, Big 12, Big East, Big Ten, Pac-12, and SEC were not rated.

The first tier, are the conferences that have the potential to earn multiple bids to this year’s NCAA tournament. The second tier has multiple teams in each conference who could win a game in March. And the last three tiers, of course, could surprise us in March, but most likely have only one team who could make their own Cinderella story.

Despite Gonzaga being in tier one of the mid-majors, the Atlantic 10 took the top spot due to a large part because of the depth of the league at the top. I wouldn’t be surprised if one of the top seven teams in the conference were able to win the A-10 tournament. The WCC, MW, and MVC all have two teams for sure with some playing with a third quality team.

Tier two contains some quality teams and conferences. These three mid-major conferences will be on the radar of every major program come March.

Tier three conferences may not provide the fireworks in March, although it is certainly possible. These mid-major conferences will provide excitement throughout the regular season, ultimately cannibalizing one another.

All data was collected Tuesday afternoon.