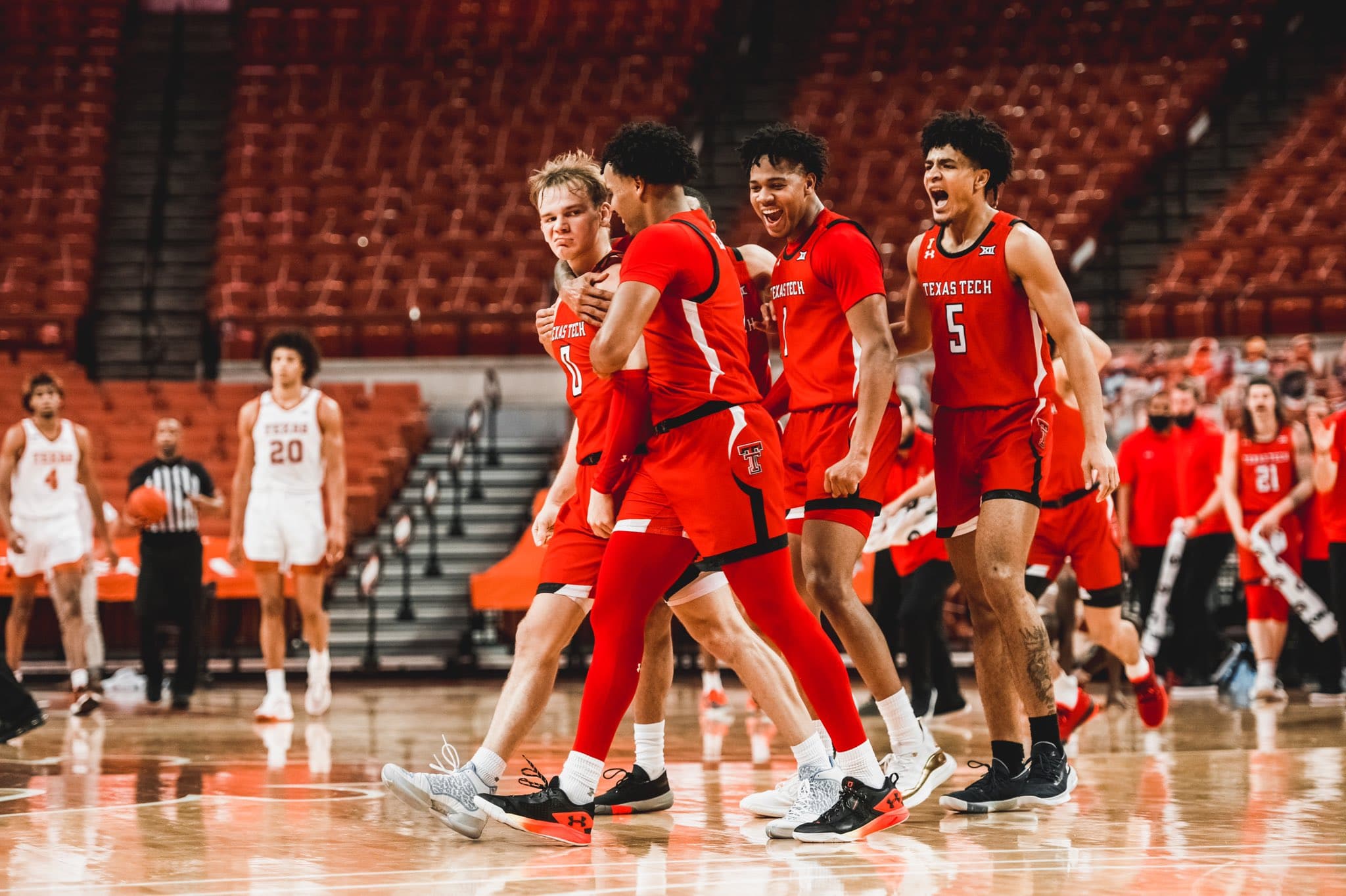 Everybody had been waiting for the moment that the Texas Longhorns hot streak would come to an end. It came to an end on Wednesday at the hands of Mac McClung and Texas Tech basketball.

Texas led for the majority of the game before a fierce comeback from the Red Raiders, who would retake the lead with three minutes remaining. A costly late turnover on an inbounds pass would tie the game for Texas Tech, setting the stage for McClung’s signature moment at Tech.

The Big 12 Conference continues to be among the strongest in all of college hoops, as Kansas and Texas have now fallen on back-to-back nights. Here are three takeaways from Wednesday night’s thriller.

1) Greg Brown needs to be under control in big games

So far this season, Texas freshman Greg Brown has experienced some big ups and downs. Between double-doubles, massive dunks, and the development of a three-point shot, Brown has also struggled mightily at times. Wednesday night was no different.

Brown scored just one point in the first half, registering two fouls in the first four minutes. While Brown hit a pair of threes and grabbed nine rebounds, his nine points were significantly lower than what should be expected out of a five-star freshman in a marquee matchup.

Even in the Longhorns blowout win over Kansas two weeks ago, Brown seemed out of sorts. His double-double against West Virginia on Saturday certainly was an encouraging sign, but in general, Brown seems far too caught up in the spotlight in big games.

Down the stretch of the season, the Longhorns will only be playing on a bigger stage. Come the NCAA Tournament, Brown will not be able to afford a lackluster outing simply because the lights are shining brighter. In order for Texas to remain at the top of the Big 12 standings, Brown will need to become a more reliable option as a scorer and stabilizer for the Longhorns.

Mac McClung was the biggest get for Chris Beard and the Texas Tech Red Raiders this offseason, as the former Georgetown Hoyas star decided to take his talents to Lubbock. This season, McClung is averaging 15 points per game, but has lacked any sort of consistency with his shot.

On Wednesday night, things were much different for McClung. After a shaky first half, McClung began to catch fire in the second half, ending up with 22 points and five rebounds, in addition to hitting eight of ten free throws.

McClung’s game-winner will be all over highlight reels for the rest of the week, serving as a sneak peek into his potential as a go-to clutch shooter for Texas Tech. In a Red Raiders offense that certainly provides room for a legitimate number one option, McClung will need to tap into whatever he found against the Longhorns in the second half on Wednesday in order for the Red Raiders to make a serious run come March.

McClung performed at his highest level at Georgetown when he was the clear top option and he is beginning to perform at a similar level for Texas Tech. If McClung can score at the level that he did against Texas, then the Red Raiders will be a force to be reckoned with at the top of the Big-12.

While Texas blew a double-digit second-half lead in this game, the loss served as more of an indication as to the strength of Texas Tech basketball, rather than the flaws of the Longhorns.

Texas certainly could’ve used more of an impact from Brown and Kai Jones, but in general, Courtney Ramey, Matt Coleman, and Andrew Jones had solid games, as did Jericho Sims. Texas played at a high level throughout the game and lost, thanks to an amazing effort from Texas Tech.

Confusing. I know. The point is, the top of the Big-12 is good. These teams will beat up on each other night-in and night-out, but most games have been absolute dogfights, as demonstrated with Wednesday’s game, as well as Kansas’ loss to Oklahoma State.

With Baylor, Kansas, Texas, Texas Tech, West Virginia and now Oklahoma State, the Big-12 has six teams that will likely be ranked high come tournament time. Regardless of the outcomes of their conference matchups, the Big-12 has shown that they are second only to the Big-10 in terms of conference depth at the top, and that the crop of talent at the top of the Big-12 is better than any other conference in the country.