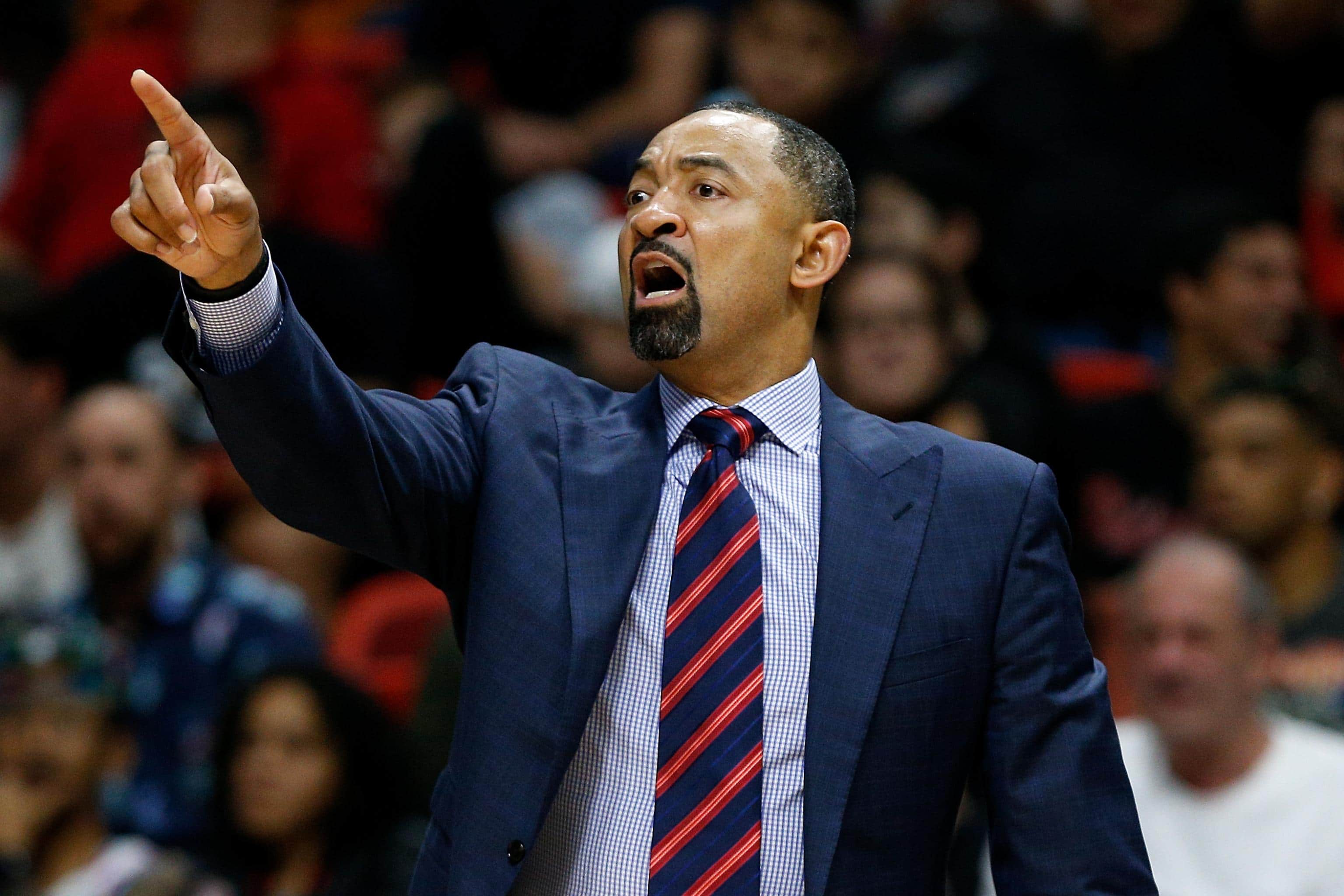 The Big Ten highlights almost every day in college hoops – but Michigan basketball is starting to steal a lot of that thunder.

Well.. if there was any question as to how powerful the Big Ten is….. I think it was solidified tonight. The #16 ranked Gophers came to Crisler Center and just got spanked by Michigan basketball.

The Big Ten is currently the ultimate force that every team is going to have to deal with in college basketball at tournament time with seven teams in the Top 25 and that’s with two of them (Northwestern and Ohio State) dropping out.

Hunter Dickinson is a flat out Big 10 stud. This 7’1 255-pound first-year freshy fresh from Alexandria, Virginia is just a pure force. He is averaging 16.1 ppg and 8 rebounds and didn’t hurt his cause tonight with a 28 point, 8 rebound outing against the Gophers. If tonight and/or this year is any indication, Coach Juwan Howard will have no problem finding strong big men for his program in the future. With the year and development that Dickinson has going on, Ann Arbor is going to become the Mecca for big men in maize and gold.

Minnesota wishes all of their games were at home in the Williams Center. The Gophers are anything but golden outside of their home court. Inside the cozy confines, they are undefeated at 10-0. Outside of home…. they are literally defeated. If the Gophers can figure out how to fix this problem they could be hard to handle. And this is a team that’s so good they are still ranked in the top 20 and can’t win outside of their front door. Yes… the Big Tennis stacked.

Michigan, Minnesota, Ohio State, Northwestern, Iowa, Wisconsin, Illinois, Michigan State, Indiana, and Rutgers in the Big 10 Conference are going to be this year’s version of the WWE’s Royal Rumble. The last one left standing in the ring wins. The way this season is going and with the entire tournament being held in Big Ten country in Indianapolis… don’t be surprised to see maybe four teams from the Big Ten in the Final Four. With any carryover that we have from 2020….. why would you even be surprised.