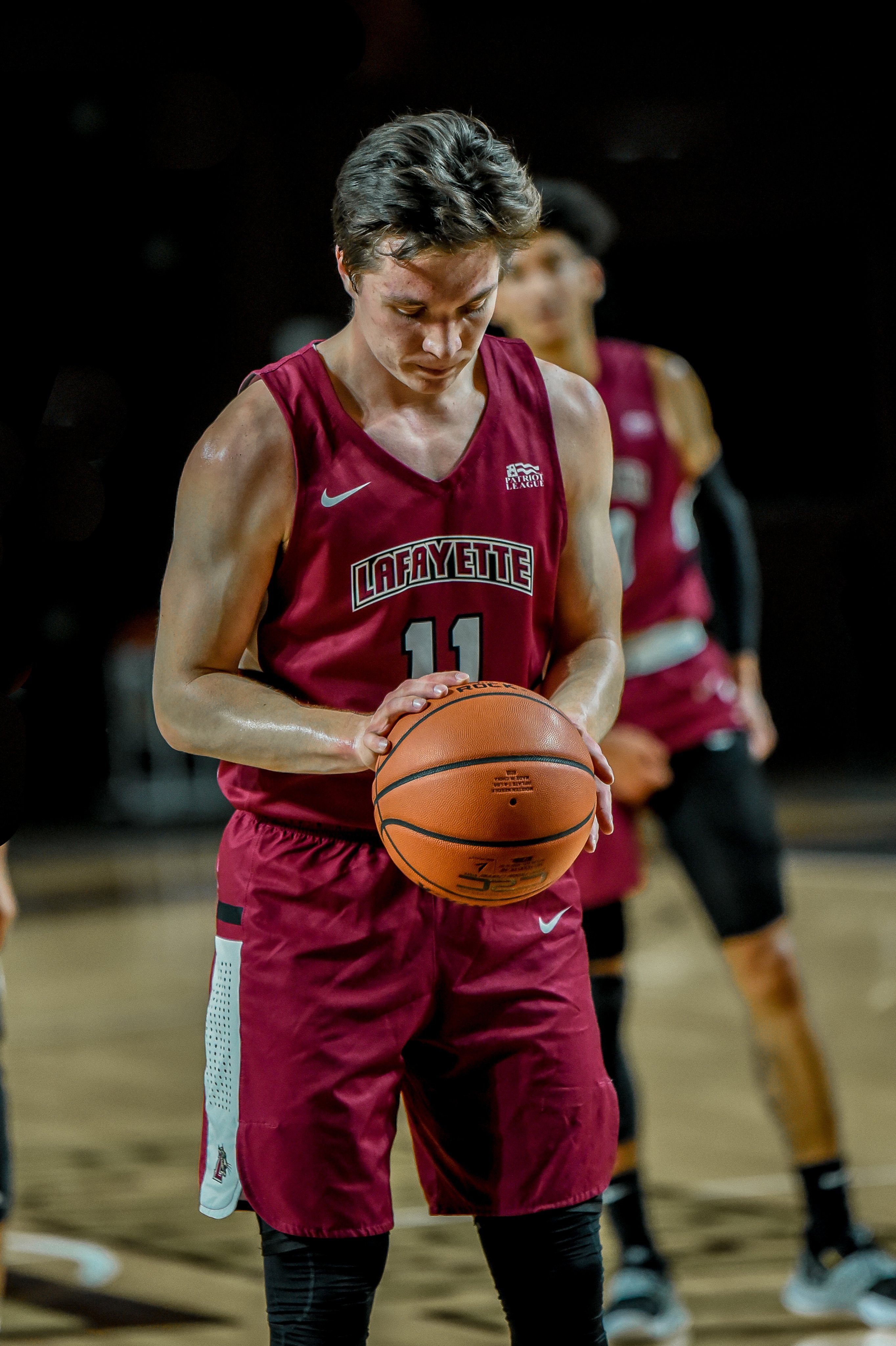 Lafayette basketball doesn’t always get a lot of press. But right now, they have the leading scorer in college basketball.

Lafayette basketball isn’t the prototype Divison I program. The Leopards have competed at the level since 1900, but have only made the NCAA Tournament three times, never higher than a 16-seed. This year, there is hope for a special season though, and it all comes down to one player.

To put it in perspective, the Leopards went 19-12 last year and 10-8 in the Patriot League. Junior leading scorer Justin Jaworski led the Leopards with 17.1 points per game last year and now leads a veteran group in 2020-21. And he’s doing it in a big way.

Through his first two games of the season, the 6-foot-3 guard is averaging an incredible 32.5 points per game. That currently leads the country, and it’s not really close.

But what is even more intriguing is the rest of the talent still on the Leopards’ roster. They also returned their second-leading scorer, E.J. Stephens, as well as multiple key role players. A 1-1 start against Lehigh may not seem too convincing, but with back-to-backs being the route the conference took, it’ll be asking a lot for any team to sweep rivals.

For now, the main thing to note is that little ole’ Lafayette basketball might need to be a team that people have on the radar. They can score the ball with anyone in the country, let alone the Patriot League, and Jaworski is the main catalyst. Who’s saying if he’ll be able to keep up that pace, but he’s definitely at one of the best starts to a season anyone could dream of.

The Leopards play a home-and-home against Bucknell on January 9 and 10. These should be two games to keep an eye on if Jaworski can keep up his hot shooting on the early season.