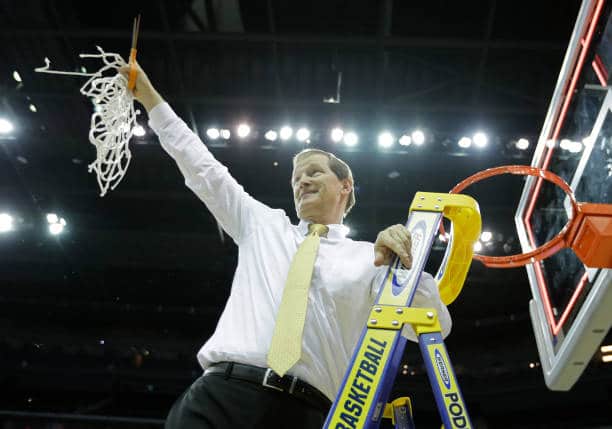 As we move to 2021, here are the best college basketball bets you should make.

The 6-foot-11 senior is averaging 27.7 points and 9.6 rebounds for the Hawkeyes this season. He has consistently been labeled the best player in college basketball and he will be rewarded when he receives the Wooden Award. Garza has been impressive this year by single-handedly outscoring opponents in the first half of Iowa’s games and leading the nation in scoring. There is no question that Garza will take home the 2021 John R. Wooden Award.

2) Teams to Make the final four

Gonzaga has proven to be the best team in the country and will have no problems getting to the final four this year. Mark Few’s squad is extremely talented and they will continue to fix a couple of issues on the defensive side that will allow them to be dominate.

Tennessee has a very deep roster, which will help them be extremely successful in March. They have proven to be the best team in the SEC after an impressive blowout win against Missouri. Rick Barnes will get Tennessee to its first final four in program history.

Michigan has been overlooked the entire season, but the undefeated Wolverines will continue to pick up impressive wins in a loaded B1G. Hunter Dickinson, Isaiah Livers, and Franz Wagner will keep putting up impressive numbers this season and not only lead Michigan to a B1G title, but also to the final four.

Oregon has dealt with the injury bug this year, but they should get significantly better when preseason All-Pac-12 First-Team Guard Will Richardson returns in the middle of January. Oregon should be able to handle business within the Pac-12 and make a final four run in March.

The Gonzaga Bulldogs have consistently proven they are the best team in college basketball. They have taken down four top 25-ranked teams Kansas, West Virginia, Iowa and Virginia. Gonzaga scored 98 points against a Virginia team that’s recognized for its defense and was holding opponents to 61.9 points per game.

Jalen Suggs has been as good as advertised since he arrived at Gonzaga, averaging 15.1 points and 5.9 assists. He was phenomenal in the victory over Iowa by scoring a team-high 27 points and shined against Kansas with 24 points. Drew Timme has improved significantly from his freshman year by increasing his points per game from 9.8 to 19.3 and rebounds per game from 5.4 to 6.9.

Senior Corey Kispert is leading the team in scoring with 21.1 points per game. Kispert is continually taking advantage of the opportunities he has been given, which has allowed Gonzaga to reach their full potential. Offensively, Gonzaga has no weakness, and they are going to be a problem in March.