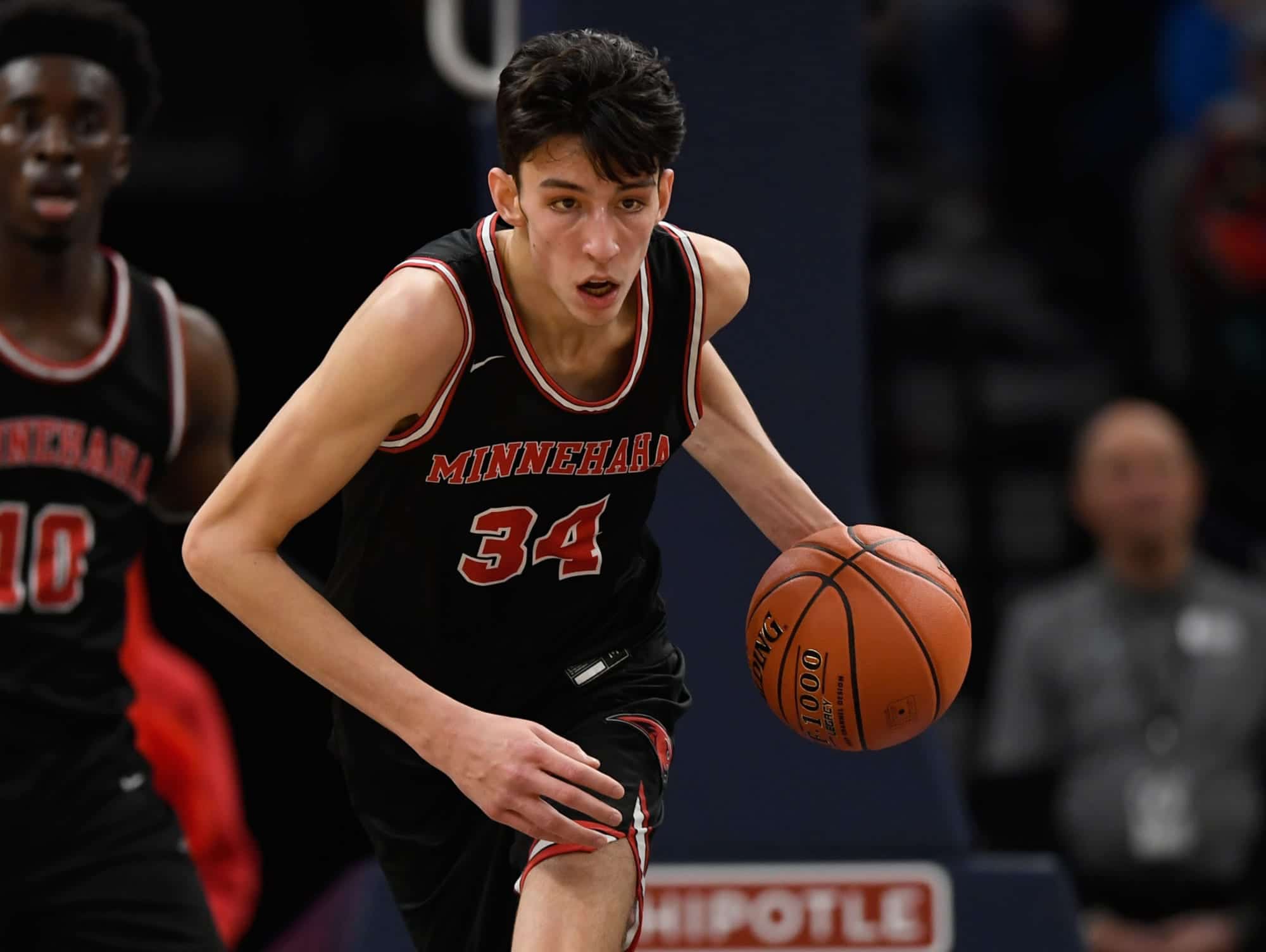 2. Class of 2021: Patrick Baldwin Jr.: Ranked just behind Holmgren, Baldwin Jr. is sitting at number 3 in the 247.sports.com rankings in the class of 2021. Baldwin is just a flat out stud. He is already getting comparisons to Michael Porter Jr. Patrick is a big wing/forward that is an excellent shooter. His game is extremely fluid, he has wonderful handles and control of the ball. His jump shot is as lethal is it will come. He is quick and athlete, making him a very scary recruit. Duke seems to be in control here.

3. Class of 2022: Jalen Duren: The first thing that comes to mind when people think of Jalen Duren is that he is such a pure talent. He already has the framework of an NBA center, and that’s why he is drawing comparisons to Dwight Howard at such a young age. When he is near the rim, he will throw it down, and then on defense, he will be blocking everything in sight. He is light and fast on his feet, an absurd rebounder which will translate to college and NBA, and has a wonderful feel of the game in general. Duren currently has a wide-open recruitment.

4: Class of 2022: Chris Livingston: Quickness and lighting fast is a good way to think of Livingston. He is just a gifted athlete and one that is going to continue to make noise. He is at his best when the game is moving fast, and when you see him in open space you are in trouble. He lives above the rim and is a strong finished when there is contact. His shooting is strong, and he is a leader on the court. Another player who has an open recruitment.

5: Class of 2023: Mikey Williams: Let me start off with this: Mikey Williams is already a household name, among people who aren’t even basketball fans. Williams is a combo guard who always looks to score, and has a mentality about scoring play in and play out. He has already developed as a natural leader among his teammates, and off the court as well. He is majorly explosive, as he is known for some ferocious dunks. He is obviously incredibly young still, but is on his way to the NBA. Williams currently has a cut list of ten programs: North Carolina Central, Alabama State, Texas Southern, Hampton, Tennessee State, Kansas, USC, Memphis, and Arizona State. It is interesting to see that five HBCUs have made his list.