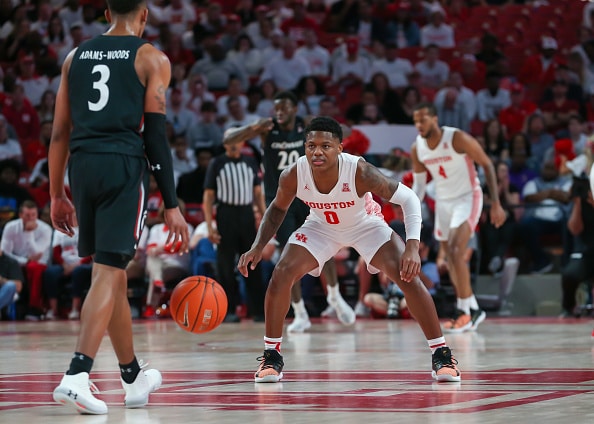 Week one of the college basketball season is in the books, which allows for a better understanding of the national landscape. Here are three matchups taking place this week that should provide some betting value.

I think it’s very possible Scott Drew and the Bears cover this six-point spread on a neutral floor. The Bears’ ability to soundly rotate on the defensive end makes life tough for any opponent. The Illini do have the personnel to make this one interesting, but will they be able to score more than 65 points? Jared Butler versus Ayo Dosunmu is the matchup everyone’s eyes will be on, but the Illini frontcourt will have to dominate if they stand any shot.

Pre-game lean: Arizona State up to -11

The Sun Devils’ guard-oriented, fast-paced play sets up nicely in their first conference game of 2020. Cal is led by star guard Matt Bradley, who does has the ability to score 25+ points a night. Outside of Bradley, the Bears don’t have many guards able to create their own shot. 7-foot Cal center Lars Thiemann needs to be a focal point of their offensive attack, as the Devils can be exploited in the paint given their lack of height. Expect ASU to have no trouble in Berkeley, notching their first conference victory by double digits.

I’ve been really impressed by Kelvin Sampson’s bunch in the early go. Their ability to hold their first three opponents (Lamar, Boise State, and Texas Tech) to under 60 points speaks volumes of a team who plays with toughness and togetherness. South Carolina on the other hand, has looked slow out of the gates, and getting to 60 points against the Cougars will be a tall task. Marcus Sasser takes control and the Cougars cover the spread.