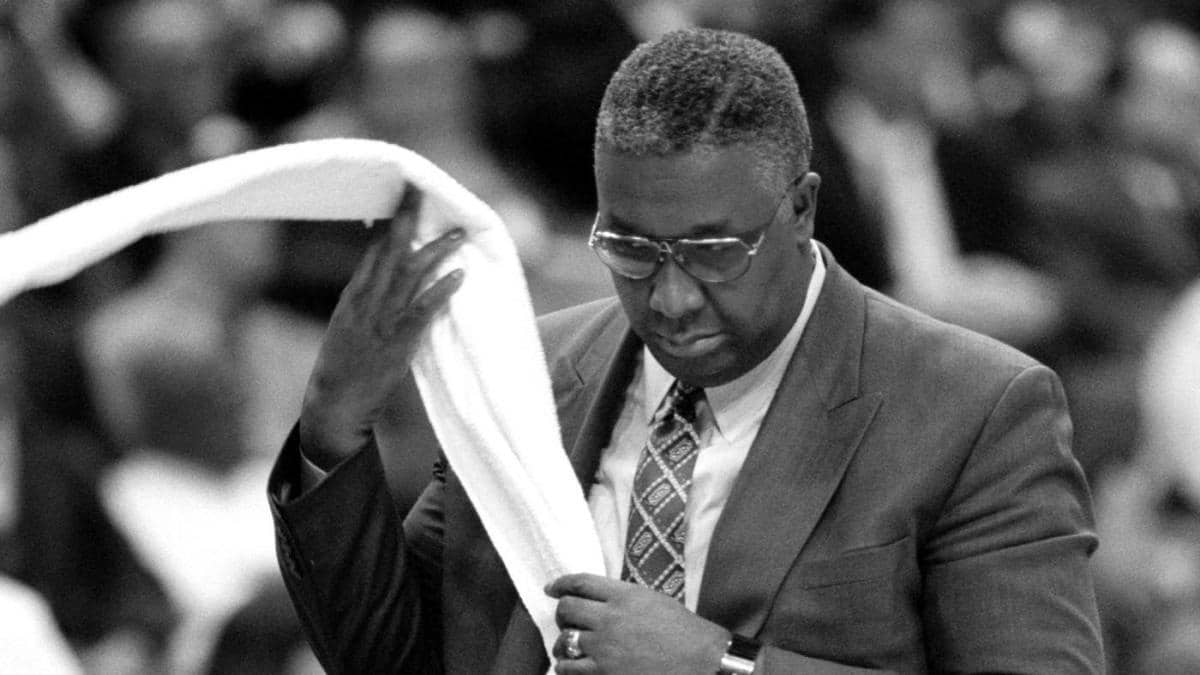 He was beloved by all of the players and coaches in the NCAA because of how he changed basketball for the Georgetown program and for the NCAA. Thompson is also the most successful coach in Hoyas history. He has, 596 wins, 20 NCAA Tournament Appearances, 3 Final Fours, and 1 National Championship. The 1984 Hoyas was the first and only championship in team history. On top of winning the only Championship, Thompson was the first African American D-1 coach to win a National Championship. He set the precedence for many more coaches to follow in his footsteps.

Under Thompson, he coached 4 future NBA Hall of Famers; Patrick Ewing, Alonzo Mourning, Dikembe Mutombo and Allen Iverson. Patrick Ewing said last year, “This is a person that, when I came to college [he] helped me to grow.” Thompson was more than a coach for these players, he was their father. In Dikembe Mutombo’s post on Monday, he called Thompson a “mentor” and “father figure”. For Allen Iverson, Thompson saved his career. Before playing at Georgetown, AI was arrested for an alleged brawl at a bowling alley, and he lost all of his scholarships; however, Thompson saw the good in Iverson and decided to bring him onto the program, it turned AI into the player we all know him as.

Coach. Mentor. Icon. Legend.
You will be missed, but not forgotten.https://t.co/pigWFtsobK pic.twitter.com/eRvofsqb0N

Thompson spoke about what basketball meant to him and how it was a way to change lives, ” Whether it was me taking issues with Proposition 40, to me fussing with a kid and telling him he needed to use this to get his education, he may not go into the NBA…it had to represent more to me than just winning a game.” Thompson defined equality as, “We don’t want the right to succeed, we want the right to fail”. The Hoyas and Thompson failed several times before finally winning; They lost in 1982 to UNC in the National Championship Game, Memphis State in the second in 1983, then they won the National Championship in 1984.

What is surprising, is 97% of Thompson’s players graduated Georgetown; they were not one and done players, they stayed to play with him and to get a degree. It’s so powerful that a coach had so much influence on his players that they will stay more years to get an education because at the end of the day it was bigger than basketball.